One question that all humans struggle to answer is what happens after we die, but movie star Keanu Reeves just answered this in a big way during an appearance on “The Late Show With Stephen Colbert.”

During the show, Colbert asked Reeves, “What do you think happens when we die, Keanu Reeves?” The audience immediately reacted by laughing, but Reeves took the question seriously and thought for a moment before saying, “I know that the ones who love us will miss us.”

The audience chuckled for a second before the truth of his answer hit them, and Colbert was left speechless. He had not expected to get an answer that was this poignant and powerful! 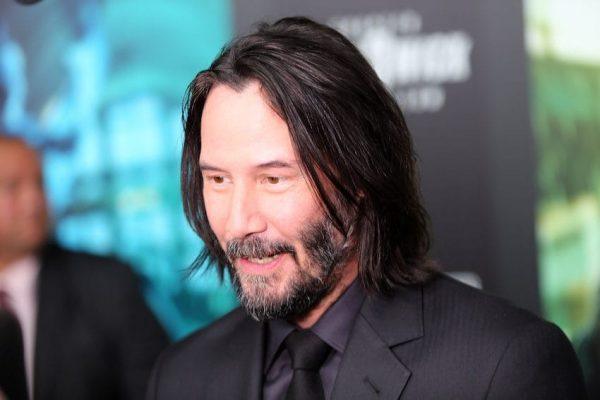 Reeves also told Colbert that he is about to start filming Bill & Ted Face the Music, which is the third film in the Bill & Ted franchise. Reeves explained that this movie will be about Bill and Ted trying to write a song to save the universe. He said that if they fail, “it’s the end of the universe.”

“You’re facing your own mortality and the mortality of all existence. Wow,” Colbert said. He then asked Reeves the powerful question about what happens after we die, and his response has since gone viral. 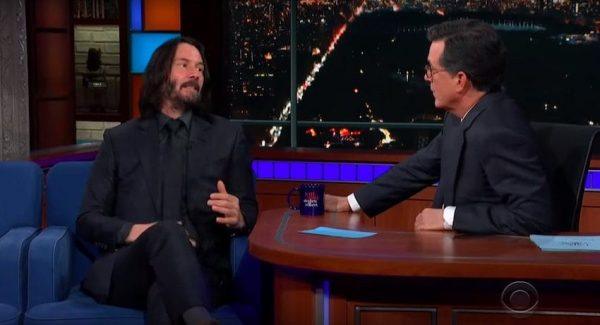 “It’s interesting to think how people almost always selfishly argue about what happens to us when we die. It’s refreshing to see someone who’s first thought is sympathy for those who are left behind,” one social media user commented, with another adding, “Wow, that’s absolutely perfect – Stephen being absolutely speechless was about the only possible response in that situation. I mean, what on earth do you say to that? Beautiful words from an amazing human being.”

It’s refreshing to see someone in Hollywood who has such a good head on his shoulders. Check out the clip for yourself below.