If you’ve ever wondered what it’s like to dine like a queen, you might finally get the chance to find out after Queen Elizabeth’s former personal chef Darren McGrady announced plans to offer fans the opportunity to spend a week at a luxury 25-bedroom mansion near London this summer. There, Darren will cook meals for the guests while regaling them with tales of his time working with the royal family.

Darren was the Queen’s personal chef at Buckingham Palace from 1982 until 1993. After that, he shifted to working at Kensington Palace, where he cooked for Princess Diana, Prince William, and Prince Harry, until Diana passed away in 1997. 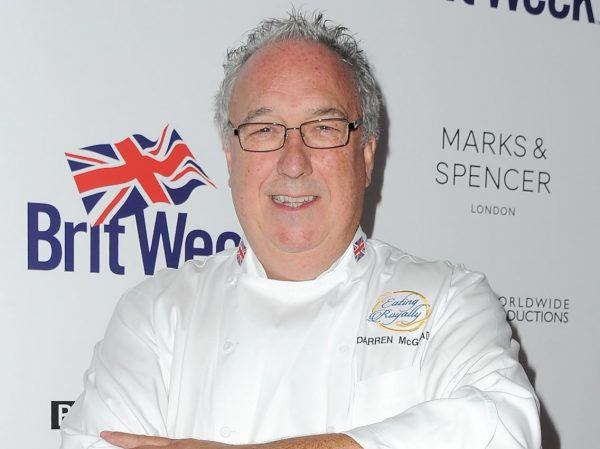 In the years since, Darren has shared his “royal recipes” with the world in two cookbooks. He has also hosted multiple cooking classes for the public. This summer’s offering from Darren, however, will be the first of it’s kind.

“I’ve been doing this for 12 years, but this year it’s completely different because I’m cooking for them,” Darren said. “I’ll be flying out my catering company, Eating Royally, my front of house staff, and butlers from Dallas, Texas, where we’re based, to the 25-bedroom mansion in Ascot that we’ve hired out for the excursion.” 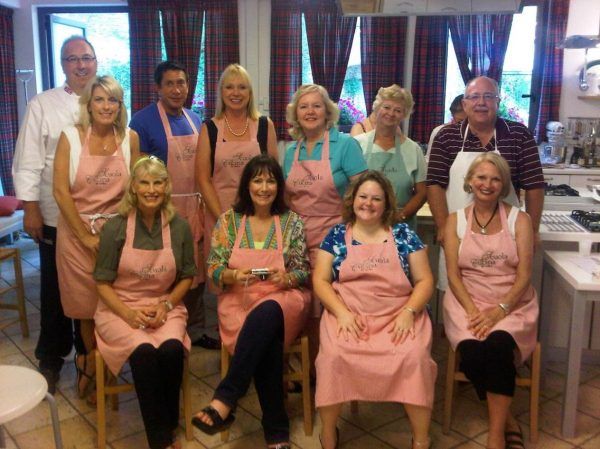 “In previous excursions we stayed in hotels, so I wasn’t able to cook,” he continued. “Now guests can wake up in the morning, join me in the kitchen and sit at the bar and chat while I make breakfast.”

The experience will cost nearly $6,000, but Darren has assured that it will be worth the price.

“Having my team there is what makes the entire experience so unique,” Darren continued. “There will be butlers to greet guests as soon as they got off their flight to carry their cases and check them in. I want this group to leave feeling like they have been treated like royalty.”