“The Price Is Right” is one of the longest running and most popular game shows on television. Still, we bet you some of you don’t know these six facts about the iconic game show!

It’s Been Around For More Than 60 Years

“The Price Is Right” first premiered on NBC in 1956, with the original show running until 1965. This version of the program had more of an auction-like format in which contestants would bid on prizes multiple times rather than just once. 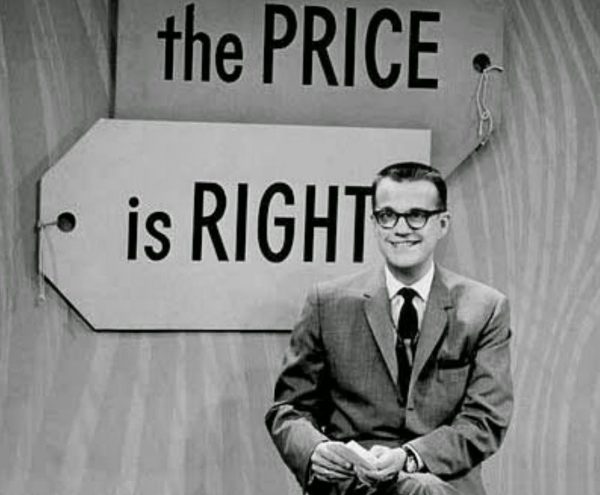 While Bob Barker hosted the show from 1972 to 2007, he was not in fact the original host. The first host on the original show was actually Bill Cullen, who hosted 35 different game shows during his long career in television.

Every Contestant Is Chosen By One Man

Ever since 1979, Stan Blits has been responsible for screening every single person in the audience and choosing which ones get on the show. He once said that he is looking for people with “energy, sincerity and potential humor.”

Attending A Taping Can Be A Long Process 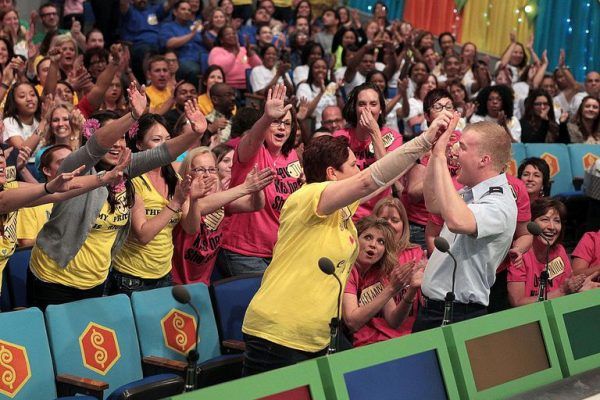 Attending a taping of the show is not nearly as simple as you might think. One person who once won the show said that she had to stand around for more than four hours at the studio’s front gate before even getting selected to be in the audience. After that, she only had a few seconds to make an impression on Stan by answering his basic questions. The taping of the show then took ninety minutes.

Winning The Showcase Is A Pain

Winning the Showcase may seem like a dream, but it actually can be more of a nightmare. One former winner of the Showcase said that you “basically sign your life away” when you claim your prizes, and that’s only if you’re able to pay the taxes on everything you’ve won. The winner said she won $1,200 in Plinko that was absorbed into the $2,500 she had to pay in taxes, and that she ended up selling everything she won, including the car. 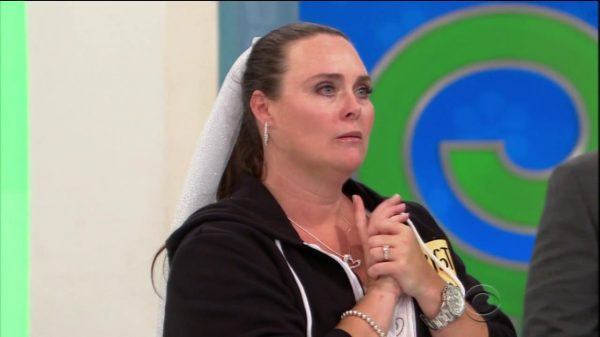 While winners have walked away with more money in primetime versions of “The Price Is Right,” the record for the daytime version is $210,000.