The world is in mourning today after the death of legendary Hollywood star Doris Day, who passed away on Monday at the age of 97. Aside from her successful movie career and her longstanding work with animals, Day’s life was fairly private after she left Hollywood. Here’s some interesting facts about the beloved star you may not have known.

She Was No ‘Goody Two-Shoes’

Day was known for her wholesome image onscreen, as she typically starred in G-rated love stories. This gave her the reputation of being a “goody two-shoes,” but behind the scenes, she was not like this at all. In her 1976 biography “Doris Day: Her Own Story,” she opened up about her three failed marriages and the money issues she faced.

“I have the unfortunate reputation of being Miss Goody Two-Shoes, America’s Virgin, and all of that, so I’m afraid it’s going to shock some people for me to say this, but I staunchly believe no two people should get married until they have lived together,” Day wrote. 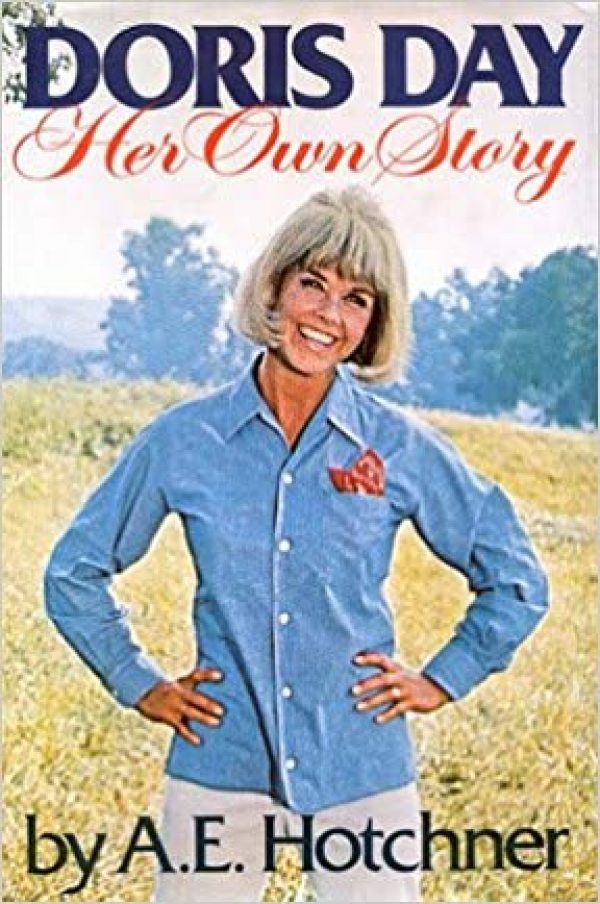 She Was A Tomboy

Of all Day’s roles, she felt that the pistol-packing prairie girl she played in Calamity Jane was the most true to who she was as a person.

“I was such a tomboy growing up, and she was such a fun character to play,” she said last month as she celebrated her 97th birthday. “Of course, the music was wonderful, too — ‘Secret Love,’ especially, is such a beautiful song.”

She Once Briefly Dated Ronald Reagan

In her memoir, Day revealed that she dated Ronald Reagan briefly decades before he became president when they starred in the 1952 movie The Winning Team. She later described Reagan as a talented dancer who had a “political personality” because he was engaging and strong. She dated him before she became involved with her third husband, her agent Marty Melcher. 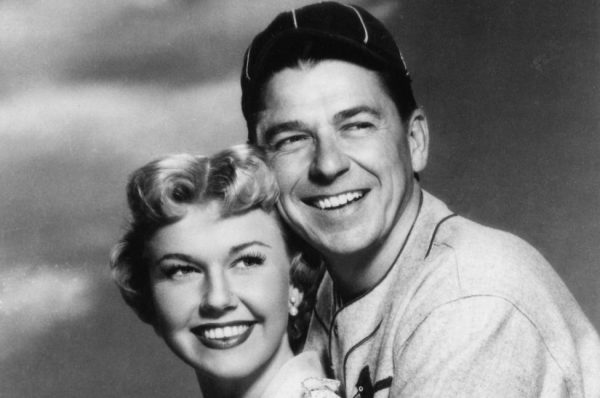 Her Dancing Career Ended Because Of A Car Accident

Day was a skilled dancer from the time she was a small child, and she had hoped to pursue it as a career when she was an adult. Unfortunately, her legs were seriously injured in a car accident in 1937, when she was just 13. She had been in a car with friends when a train hit the vehicle, shattering bones in Day’s right leg.

It was then that she shifted to focusing on singing, which she later did when she sang “Que Sera, Sera (Whatever Will Be, Will Be)” in the 1956 Alfred Hitchcock movie The Man Who Knew Too Much.

She Owned A Hotel

After retiring from acting in the 1970s, Day bought a historic hotel called the Cypress Inn that is located in her hometown of Carmel, California. Given how much she loved animals, it should come as no surprise that the hotel is pet friendly.

Thank you @nancydbrown ? Nala looks like a million bucks.