Earlier this week, we reported that Hollywood legend Doris Day had tragically passed away from pneumonia at the age of 95. Her only surviving close relative was her 37 year-old grandson Ryan Melcher, who just revealed that he had not spoken to her in 14 years because he was “kept” from seeing his grandmother by her management.

In a lengthy online post, Ryan said that he only learned of his grandmother’s death from social media.

“I received the news of my grandmother’s passing like many of you — I awoke and read the news in a social media feed Monday morning,”Ryan said. “Sadly, due to a divorce that I was thrown into the middle of while still an underaged child, I have not been allowed to see my grandmother for quite some time.” 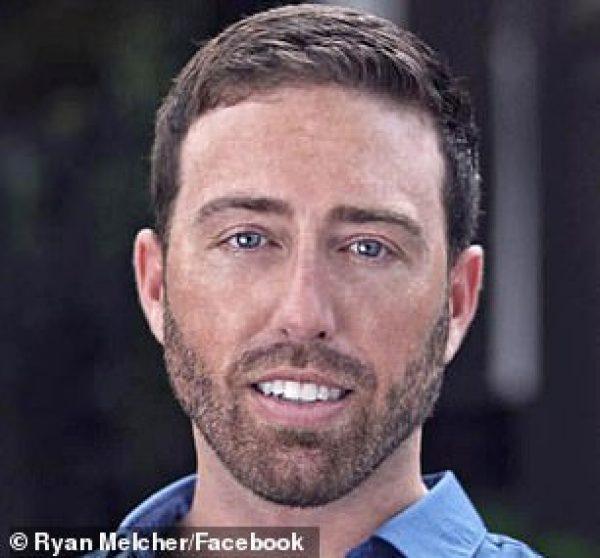 He went on to say that he last spoke to Day after his father’s 2004 death when she invited him to dinner. Ryan claimed that he was intercepted by a manager who insisted on meeting him at the family-owned Cypress Inn, where he asked him, “Why do you want to see Doris?”

“I was shocked not only at the question, but also that it was coming from someone who was a stranger and outsider,” Ryan recalled. “I just responded, ‘um….she is my grandmother!’ He replied, ‘I’m afraid you aren’t going to be able to see your grandmother,’ citing the divorce between my parents as his excuse.”

“Looking back, I should have said more; should have drove to her home and not let a stranger come between us, but unfortunately the tall fences and 24-hour guard under her new business manager’s direction prevented me taking a stand and reconnecting with my family,” he continued. “She had been so happy to talk to me and we were both excited for our upcoming dinner together just a week before, and this man was clearly manipulating the situation.”

Ryan alleged that he tried to “get the word out” about what was happening, but stopped when people close to his grandmother told him that her mind “had begun slipping.”

“I feared my outreach would only cause more stress due to the new folks surrounding her,” he said. “I could not bring myself to continue to fight an uphill battle at the expense of her wellbeing or my family’s.”

In the end, Ryan is sad that he lost precious years that he could have had with his grandma.

“When you’re young, you believe the adults when they say you are the problem, however no child —or adult for that matter — should be told who they can and can’t love. Especially family,” he said. “I will forever be grateful for the time I had with both my father and my grandmother. When I was younger our family was so close and I was so fortunate to have such special people raise me. It’s taught me to live in the moment and not leave things unsaid. It’s a hard truth, however it is my truth and one I hope others can learn from.”

It’s sad that Day’s final years were plagued by family drama, but we can all find comfort in the fact that she is at peace now. Please keep Ryan in your thoughts and prayers as he continues to grieve his grandma.