An adorable video is going viral this week showing a dog that loves to sing so much that he can’t help but burst into song when her favorite tune plays!

Tank is an American bulldog who is owned by a registered nurse, and she loves showing off videos of his singing abilities online. Now, one of the videos has gone viral, being viewed over one million times. 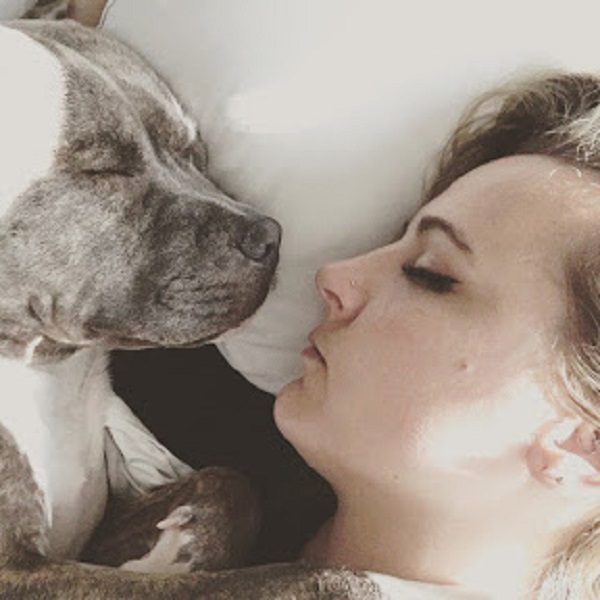 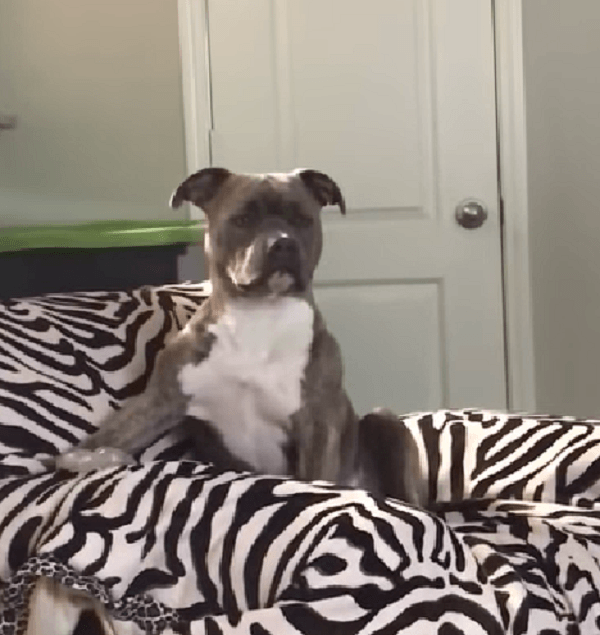 As soon as he hears the song start to play, Tank throws back his head and begins to howl along with the music. It’s clear to everyone just how much he loves this song!

“Tank the Bully sings to his favorite song, ‘Tennessee Whiskey’ by Chris Stapleton,” his owner wrote in the video description. “He will only sing to this song!!! Oh and he hates Cardi B haha.” 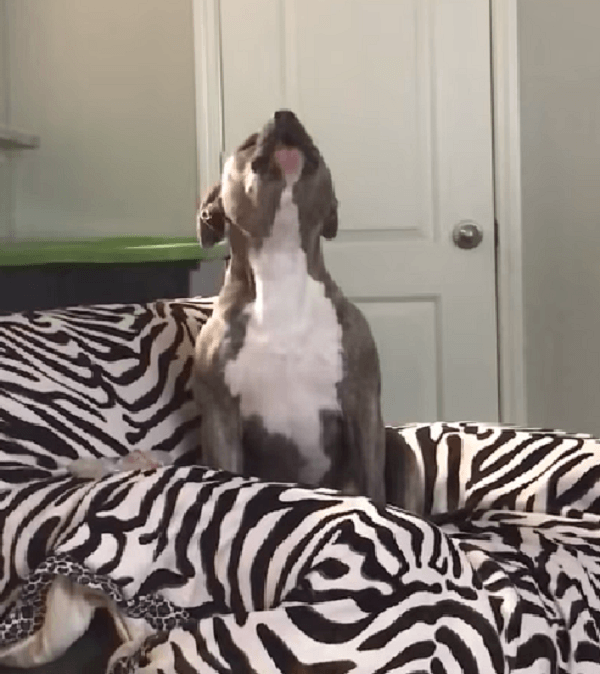 Social media users can’t get enough of the video, and it has quickly gone viral!

“Man, there was a couple times where he was actually on key lmao,” one social media user commented, with another adding, “That dog has better taste than most people I know.”