In order to succeed in the music world, you need to have more than just a good voice, as you also must have something that sets you apart from other singers. Luckily for country singer Laci Kaye Booth, she has a voice that is so distinctive that it is impossible to forget!

Laci is a 23 year-old singer from Livingston, Texas who recently decided to audition for “American Idol,” and she completely blew all of the judges away! 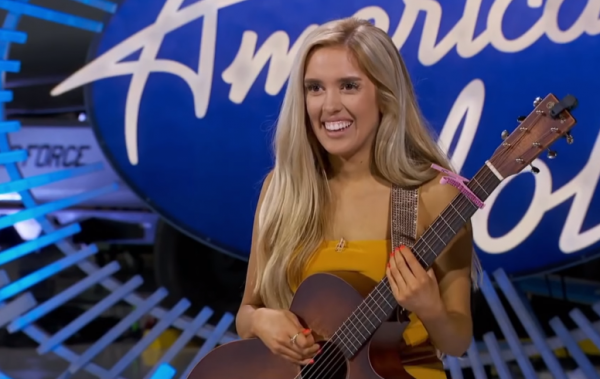 Music has already been a huge part of Laci’s life, and it helped her reconnect with her father after he was absent for much of her life. Laci’s parents were teenagers when they had her, and she was only 3 when they divorced. 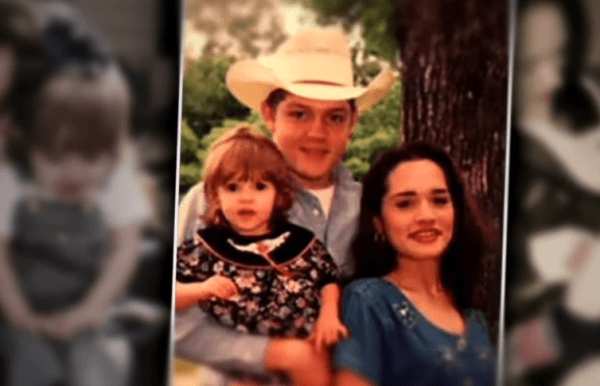 Laci was 15 when she mended her relationship with her dad by taking a trip with him, and they found common ground through their mutual love of music. Laci and her father have only gotten closer in the years since then! 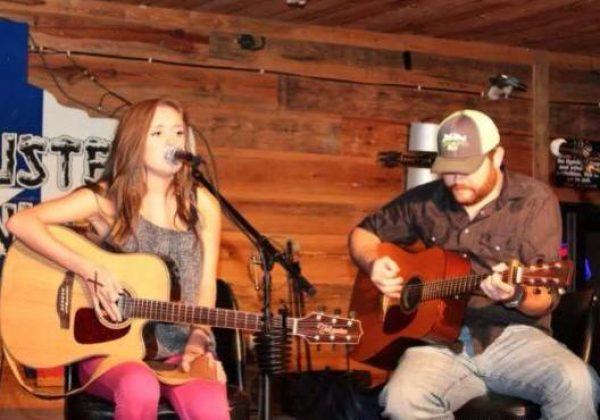 When she went before judges Lionel Richie, Katy Perry, and Luke Bryan, Laci decided to sing the Merle Haggard song “Mama Tried.” The song is known for being difficult to sing, but Laci performed it flawlessly! 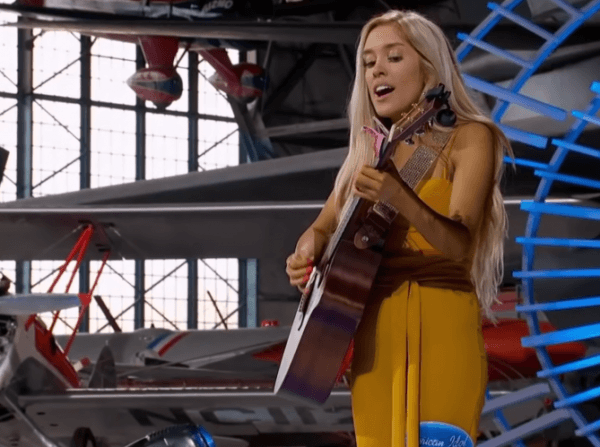 “I think you’re the first voice we’ve heard that is really a diamond in the rough,” Katy said afterwards. “You’ve really got something different sounding than everyone else.”

“You just slayed it,” Luke added. 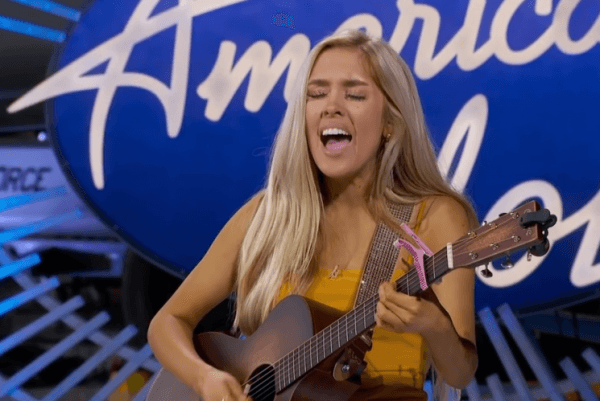 Needless to say, Laci got her golden ticket to Hollywood, and her father immediately ran in to congratulate her. He could not be more proud of his little girl!

Laci has excelled in the competition since then, and she is now in the top 5. Check out her audition for yourself below!