A touching video is going viral this week showing the moment a 90 year-old grandmother met her 70 year-old daughter that she put up for adoption when she was just a baby seven decades ago.

The video opens with Elizabeth Pullen standing at Sugar Mill Pond in in Youngsville, Louisiana as Lynne Wray, the daughter she gave up for adoption, is led towards her with her eyes closed. As they stand back to back, Elizabeth can’t control her excitement and sneaks a peak, exclaiming, “You’re taller than momma!” 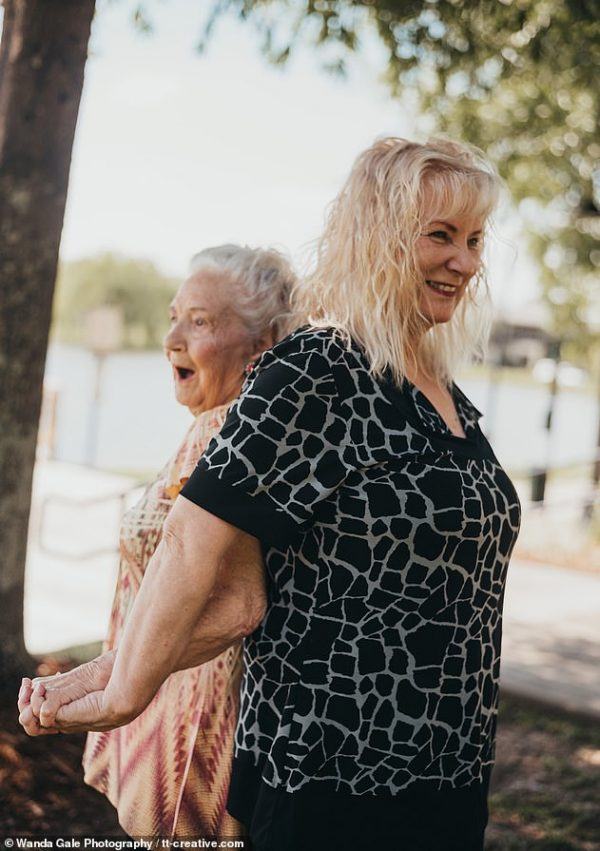 Not being able to resist anymore, the two women embraced as Lynne said, “You look like me, don’t you?”

“It was worth the wait, right?” Lynne said. 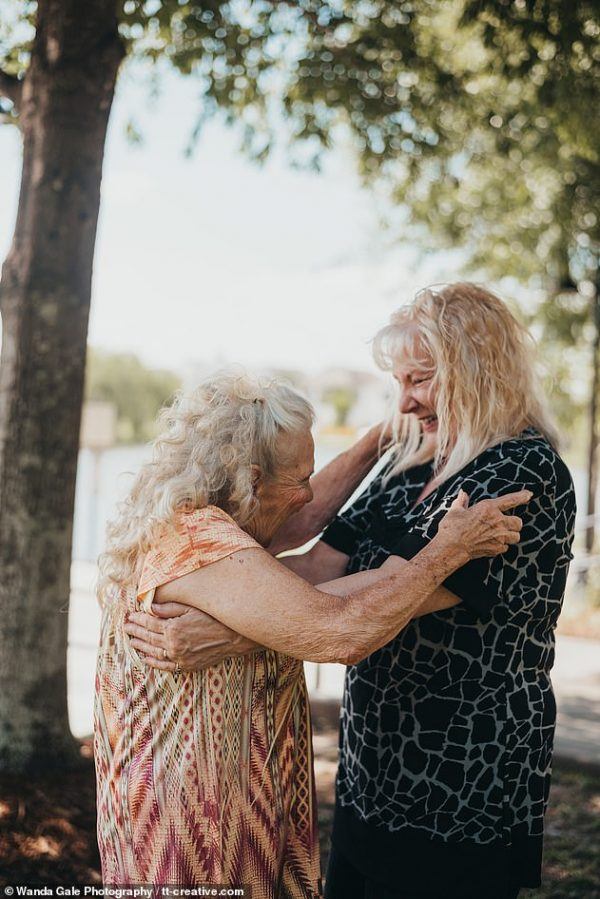 The reunion occurred earlier this month after Elizabeth’s granddaughter Wanda LeBlanc, 36, took a DNA test around Christmas. When she got the results back, she saw an unfamiliar name on her list of relatives: Lynne Wray. When Wanda clicked on Lynne’s profile, she was stunned to see that she had written, “I was adopted and have never met my birth family.”

Wanda contacted Lynne, who was living in North Carolina and told her that she had taken the DNA test years ago in the hopes of finding her birth mother. Wanda then confronted her mother Katherine and her grandmother about what she had found, at which point Elizabeth revealed the adoption to them. 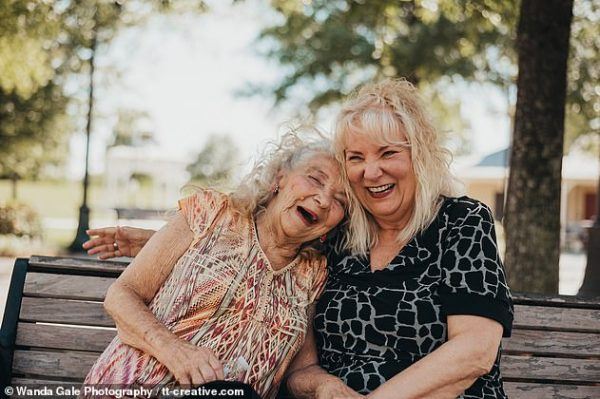 Wanda immediately put Lynne and Elizabeth in touch and set up the meeting between them.

“My grandmother was incredibly nervous and it was difficult for her to wait to turn around,” said Wanda, who is a photographer. “I typically do first-looks for brides and grooms [in her photography business], and so I just thought this would be a really unique way for them to see each other for the first time. “ 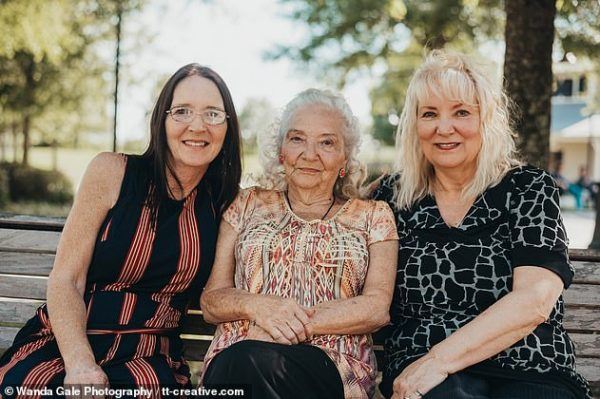 “My grandmother said that she felt free. She and I have always been very close, so for me to be the person who reunited them was special for me, my grandmother, and my aunt,” Wanda continued. “My grandmother isn’t in the best health and has often questioned why God has kept her on this earth – now she knows why. My grandmother’s message is that it’s never too late and not to be fearful of opening up.”

We’re so glad that these two finally found each other! Watch their reunion for yourself below.