Darius Kruah and Aaren Crane are two fifth graders from South Carolina who had never met before when they recently competed against each other in a track meet between Mossy Creek Elementary and Merriwether, which are their respective schools. By the end of the race, however, the two boys were bonded for life as they had each become viral sensations!

With one simple move, Darius showed Aaren and the world that he was the best friend he could ever have. 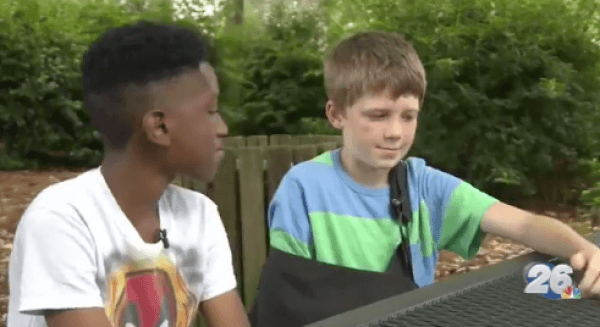 During the 100-meter race, Darius was in the lead and Aaren was right behind him. Suddenly, Aaren suffered a hard fall, fracturing his wrist in the process. Meanwhile, Darius was just about to cross the finish line when he shocked everyone by turning around and running back. Forgetting about the race, he dropped everything to run and help Aaren.

“I already thought he won the race and was coming back to sit in the bleachers. But then I saw teachers like looking at him like ‘Why’d you stop?’” Aaren said.

Checking on a boy who had fallen down was far more important to Darius than winning a race. Theresa Spieker, a teacher at Mossy Creek, was so touched by what happened that she snapped a photo and posted it to Facebook, where it quickly went viral. 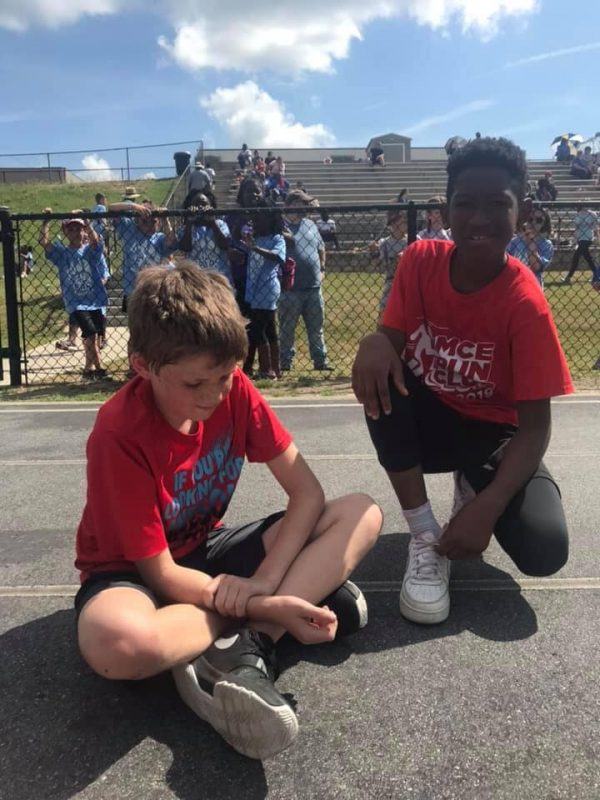 “He got hurt and he wasn’t going to be able to win the race and that wouldn’t be fair, so I just thought that I would just lose the race with him just to help him and see if he was okay,” Darius said.

“You could’ve run the race, but instead of doing that, you had sportsmanship and came over and helped me,” Aaren told Darius. 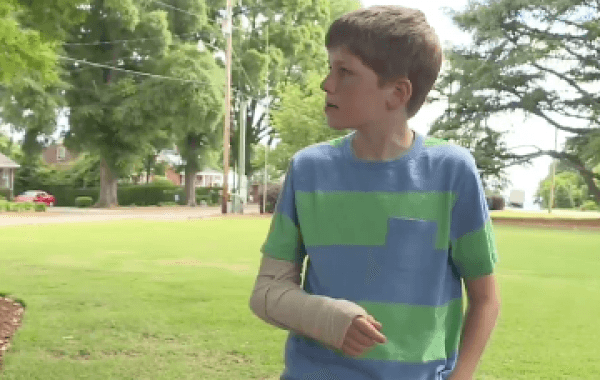 These two young boys have just shown the world what true kindness and compassion really is. Let’s all pay it forward by doing something kind for someone else the next time we have the chance to!

Find out more about this good deed in the video below.

CUTENESS ALERT: Darius was winning his track meet when his opponent, Aaren, fell on his wrist. He turned back to help Aaren, forfeiting his win but gaining a new friend. WATCH for their sweet words.