These days, it often seems like the media only reports on negative stories about police officers. Here’s a story that is now going viral showing the uplifting and positive side of our men and women in blue.

Kori Malenfant is a 19 year-old young woman who was suffering from Chiari malformation, which is basically an opening in the skull that causes the brain to go through the spinal canal. This condition can be treated with surgery, and Kori travelled from her home in Portland, Maine with her parents to New York to have it done. 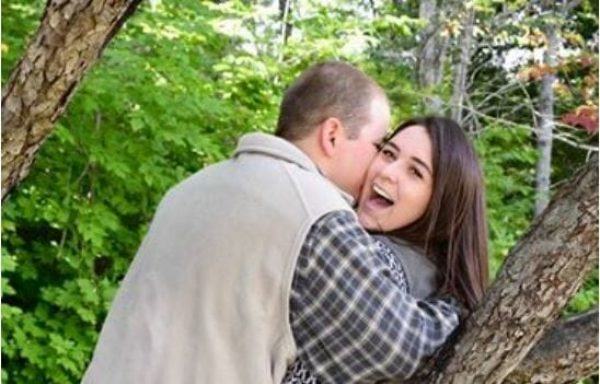 Four days after the surgery, Kori and her family found themselves stuck at the train station in Boston, as they missed their connecting train because their train from New York was late. It was a freezing cold winter night, and Kori’s parents decided to ask a police officer to store their bags as they looked for a place to keep warm. Much to their surprise, the officer ended up doing something else instead.

“Because of the recent inclement weather and train cancellations, our Amtrak train trip back from the Presbyterian Hospital in New York was longer than expected, which caused us to arrive in Boston too late to get on the next train,” Kori recounted on Facebook. “Unfortunately, this train wasn’t leaving the station for another 2 1/2 hours. The train station was very cold, with no place to leave our luggage, and no option for comfortable seating/support for my neck.” 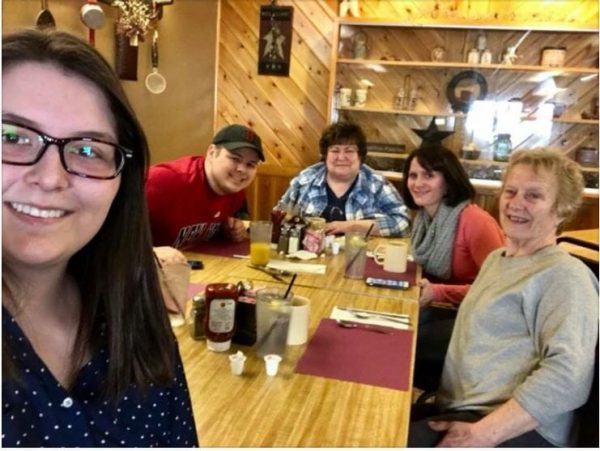 “The officers quickly assured Mom that they would help us by contacting their captain to see what he could do,” Kori continued. “Shortly after, the Boston police captain came to us and asked us to follow him.”

The officer that they were talking to was Captain Kelly J. McCormick, who led them to his unmarked SUV and told them, “OK guys, follow me. We’re taking a little ride.”

The family thought he was driving them around to keep warm at first, but then they noticed he was going further and further north.

“Mom asked where we were going, and he laughed and said he was kidnapping us and that it was perfectly legal. We soon realized he was driving us all the way to Portland, back to our car,” Kori said. “He said there was no way he was going to allow me to sit in the cold so soon after surgery and that it was his pleasure to drive us.”

The family could not believe how generous Kelly was! 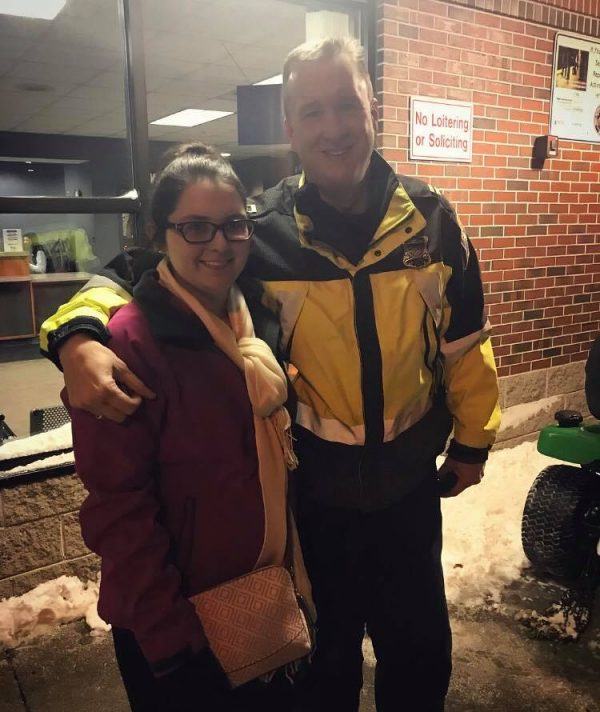 Boston Police Superintendent-in-Chief William Gross said that while he was proud of Kelly, he was not surprised by what he did.

“That’s not a one-time thing with Captain McCormick,” he said. “He’s always giving. He’s a very free-spirited and giving individual. He has a great soul… The mayor’s allowed us to put captains in each of our 11 districts that do get it, that do go above and beyond.”

“He is a humble, inspiring, kind man,” Kori added. “Thank you, Captain Kelley McCormick. May God richly bless and protect you as you have blessed and protected so many others.” 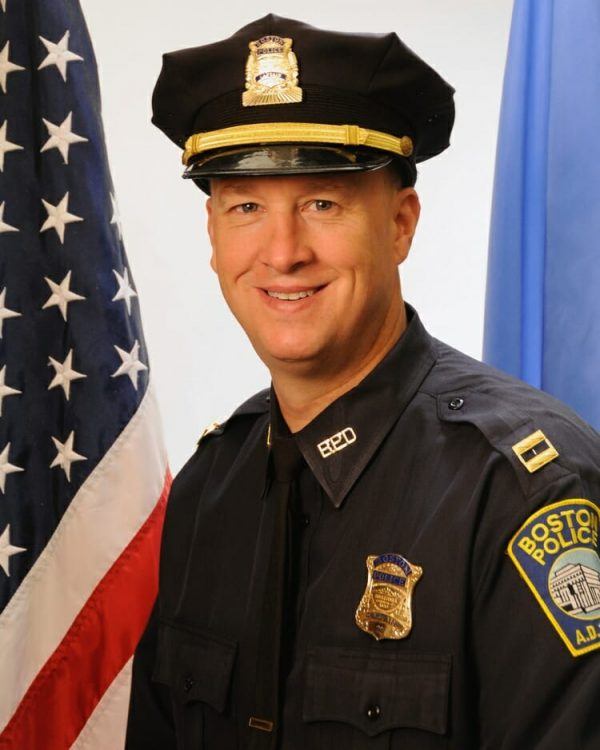 God bless this officer for going above and beyond to help out a family in need!