Nothing can possibly prepare a person for the moment when their doctor tells them that they have cancer. This is the situation that Michael Moyles found himself in when he was diagnosed with brain cancer after an accidental collision with another player during a baseball game. Doctors gave him between six and eight years to live, but that was 20 years ago now. 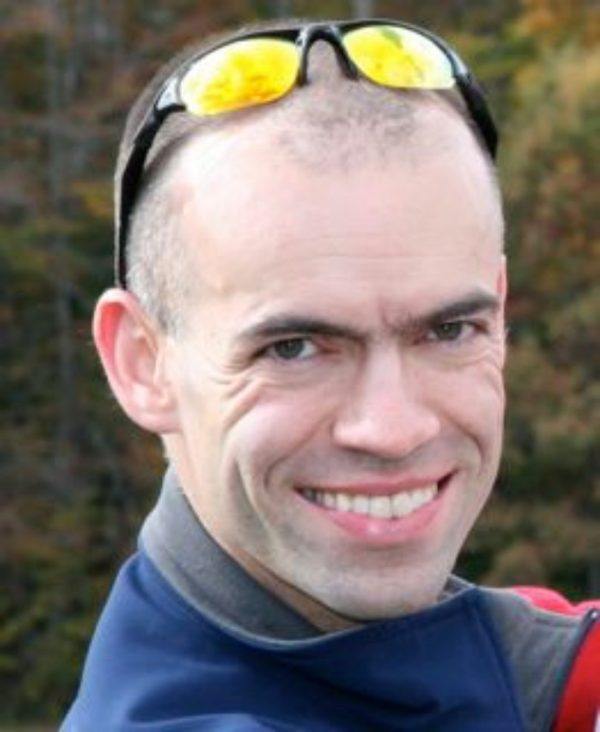 When Michael learned that he had a form of cancer known as astrocytoma, he was newly engaged and a rising Air Force officer. Michael decided to undergo brain surgery that removed a 2.8cm tumor from his frontal lobe, and he miraculously made a full recovery afterwards.

After four years of being in remission, the cancer returned with a vengeance. This time, Michael had to get a similar surgery again and to undergo aggressive chemotherapy to stop the cells from growing. 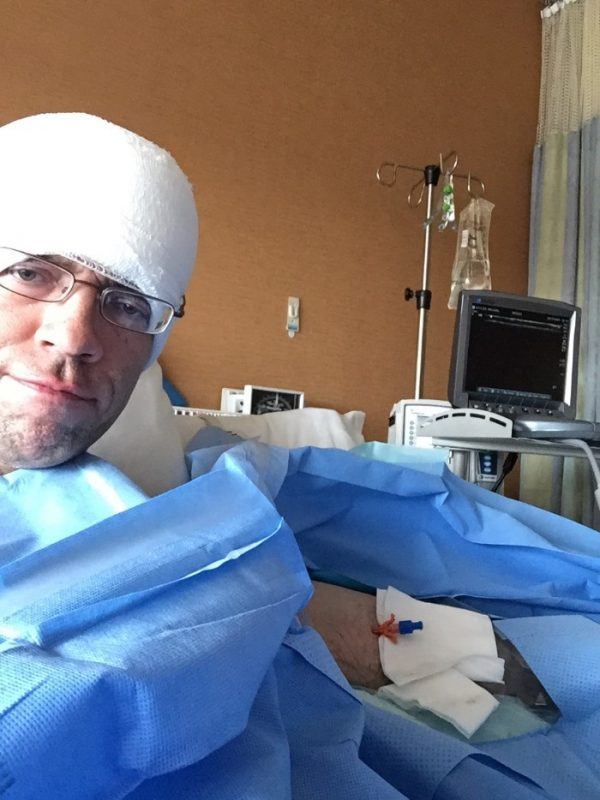 As he dealt with the horrible side effects of chemotherapy, Michael found that running actually helped to ease the pain. He ran often during his second cancer battle and even competed in marathons!

Michael did not let his cancer hold him back from enjoying life with his wife and daughter. 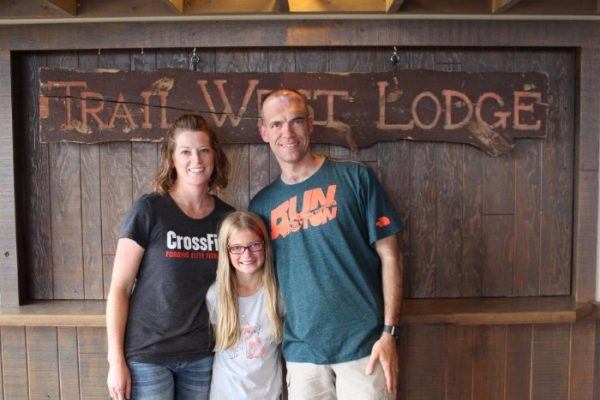 “In my opinion, the best quality is his undying faith and perseverance, and absolutely refusing to give up,” said Søren Janson, Michael’s nephew.

Sadly, Michael was diagnosed with cancer for a fifth time in 2016. Despite the seriousness of the situation, Michael has maintained a positive attitude and regularly shares funny stories about his life on social media. 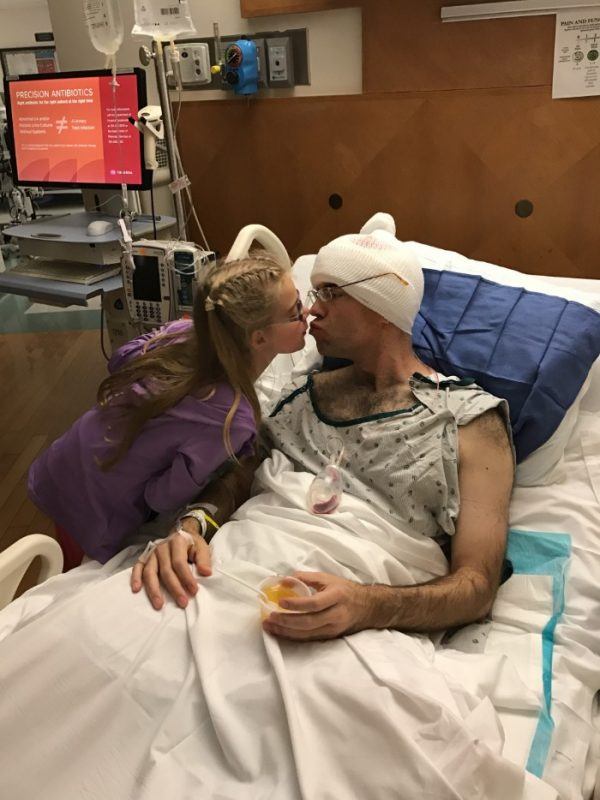 Michael said that “all [treatment] options are on the table – surgery, chemo, radiation and more.” Through it all, he intends to continue running marathons. Please keep Michael in your thoughts and prayers! Find out more about Michael’s journey in the video below.