Joseph McElderry was just 18 years-old when he auditioned for “The X Factor” back in 2009, and video of the performance he gave in front of the judges continues to be popular all these years later.

Joseph decided to sing the Luther Vandross hit song “Dance with My Father” for his audition, and his performance definitely did not disappoint. 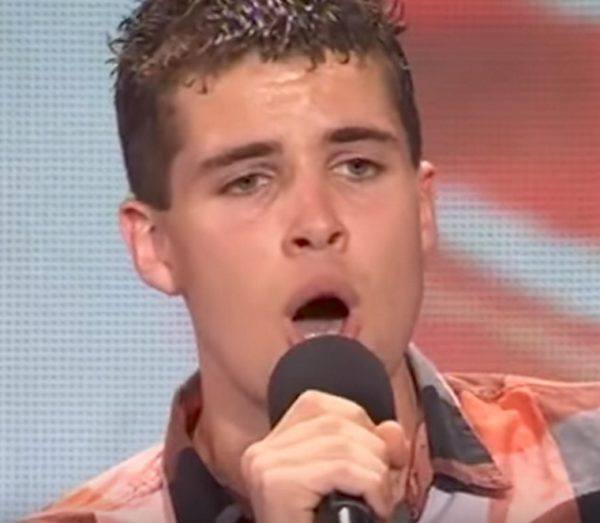 As Joseph sang, the audience was completely transfixed by him. They could not believe that such a strong and refined voice was coming out of a teenager with such little training! 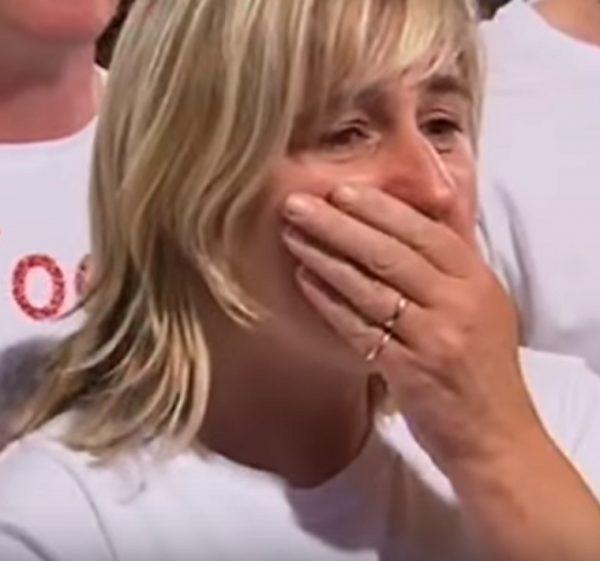 Before Joseph could finish his song, the notoriously difficult to please judge Simon Cowell lifted his hand to tell him to stop. Joseph did not know what to think when Simon did this, and for a moment he must have thought that he was about to be dismissed. However, this was not what Simon intended to do at all. 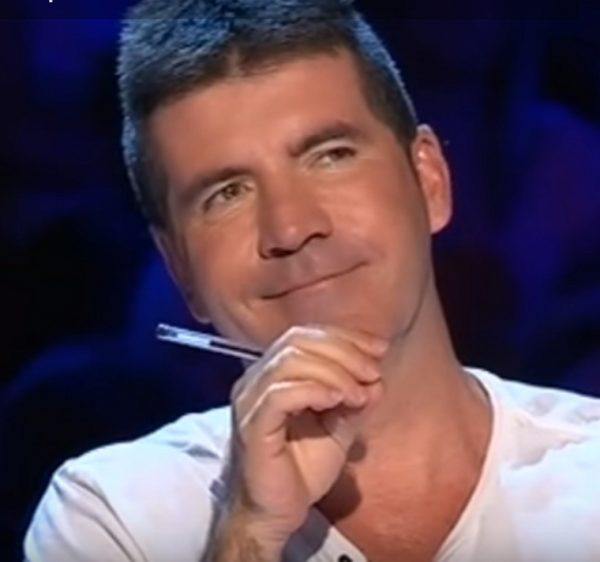 Instead, Simon told Joseph just how amazing his voice was and questioned whether or not he really was a novice. Joseph assured him that he really had not had much training, much to everyone’s surprise! 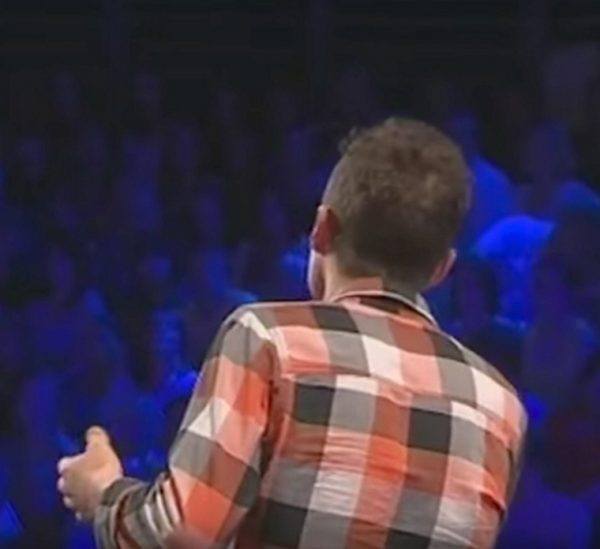 After watching this video, it should come as no surprise to you that Joseph ended up winning this season of “The X Factor.” Since then, he has gone on to have a very successful solo career, and he has fans all over the world to this day. Video of his audition is still going viral, being viewed over 16 million times!

Check out Joseph’s incredible audition for yourself in the video below.