Auditioning for a nationally televised competition takes a lot of guts, and it’s something that even many adults are not able to do. That’s why it’s always fun when children muster up the courage to take the stage to audition, and it’s even better when they knock it out of the park!

In the video below this story, you’ll see the children’s choir from Flakefleet Primary School take the stage to audition for “Britain’s Got Talent,” and they even manage to impress the notoriously difficult to please judge Simon Cowell!

The children choose to audition with the Queen song “Don’t Stop Me Now,” which is known to be very difficult to sing. As soon as the kids open their mouths, however, it becomes clear that they are up to the task! 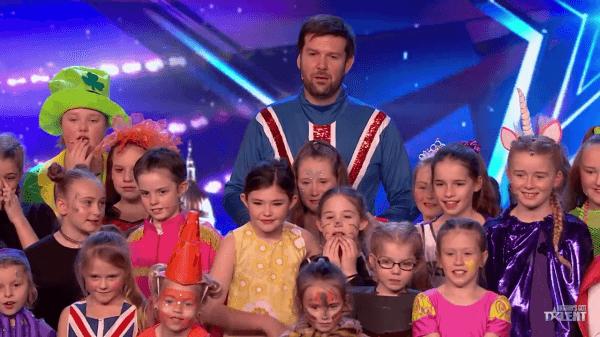 As the children sing, they show absolutely no signs of stage fright. They clearly have no fear about performing in front of millions of people!

Once the children are done performing, the judges let them know just how talented they really are. Simon makes sure to praise their coach as well for teaching the children to perform so well. 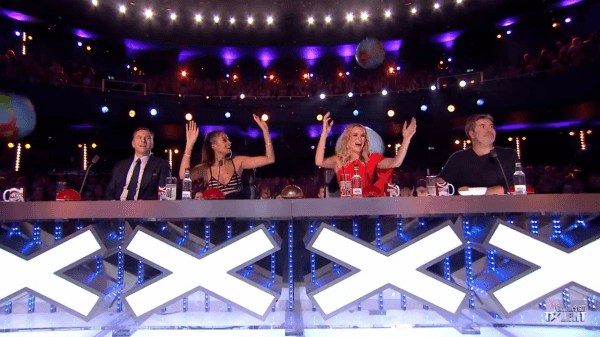 In the end, the kids were so good that they earned a Golden Buzzer from the judges, sending them right through to the finals! 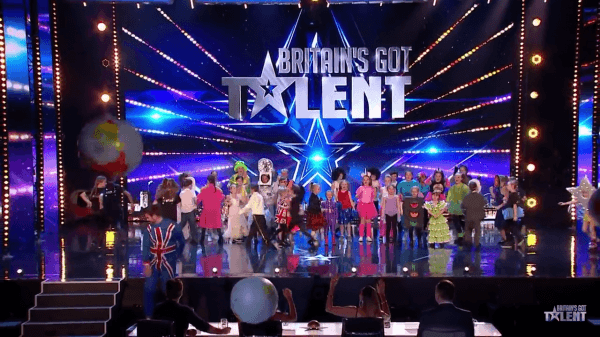 Video of the choir’s audition has quickly gone viral, being viewed over three million times in less than one week! It’s safe to say that these children are serious contenders to win this entire competition.

Check out their audition for yourself below!