Haley Moss was just 3 years-old when doctors informed her parents that she had autism. Luckily for her, Haley’s parents decided right away that this would never hold her back from achieving anything in life. Regardless of her autism, Haley’s parents wanted to raise her to see that she could achieve anything she set her mind to. 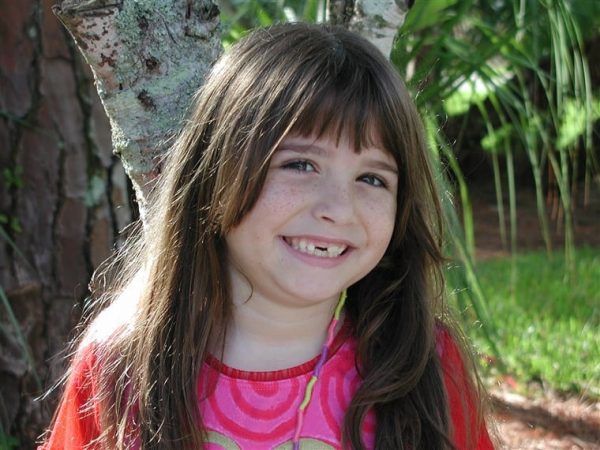 After her diagnosis, Haley’s parents immediately enrolled her in an early intervention program that allowed her to undergo speech and occupational therapy. When Haley was 4, she finally started to talk and she was placed in a mainstream classroom for the first time.

Though she struggled to make friends in elementary and high school, Haley excelled academically and went on to graduate from the University of Florida with a psychology and criminology degree. On top of that, she wrote two books about what it was like to go to college while also dealing with autism. 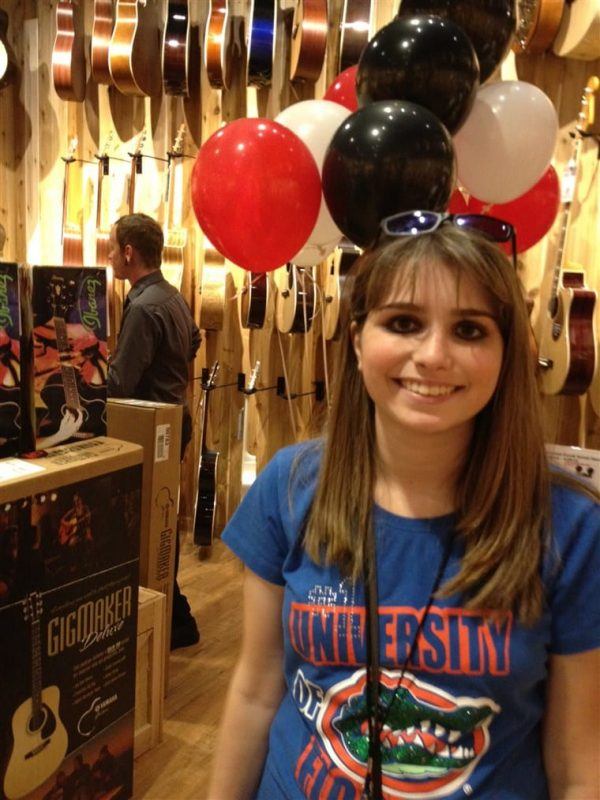 After graduating from college, Haley headed to law school, where she once again excelled. Recently, she passed the bar and became the first autistic lawyer in Florida! These days, Haley is practicing law in the state, where she is an advocate for neurodiversity. 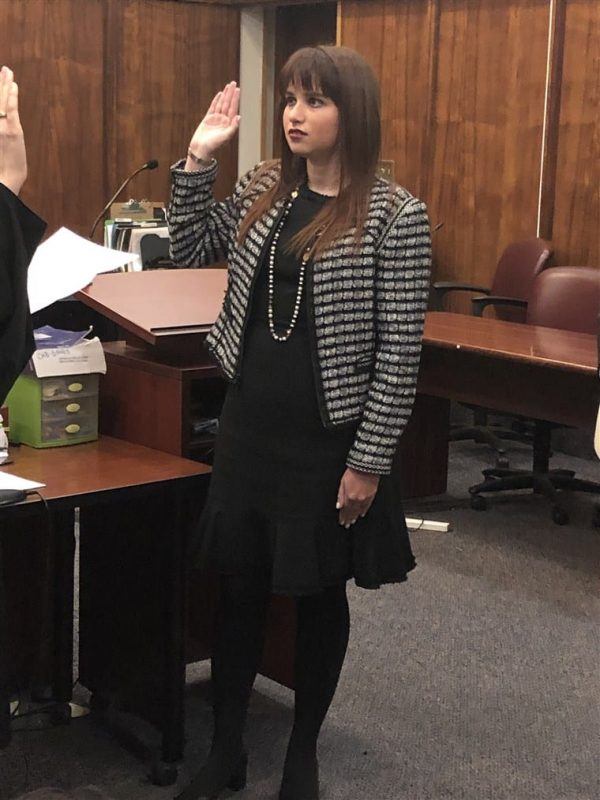 Haley is hoping that her story will show others with autism that they can achieve anything they want to. She also wants to use her story to change the conversation about autism in the workplace for the better. We applaud Haley for never giving up, despite all of the obstacles she had to face in life. Find out more about her story in the video below!