Trevor Costello is a YouTube star who loves urban exploring, and he particularly likes to explore the structures around his hometown of San Diego, California. Trevor also enjoys documenting his various adventures on his popular YouTube channel. 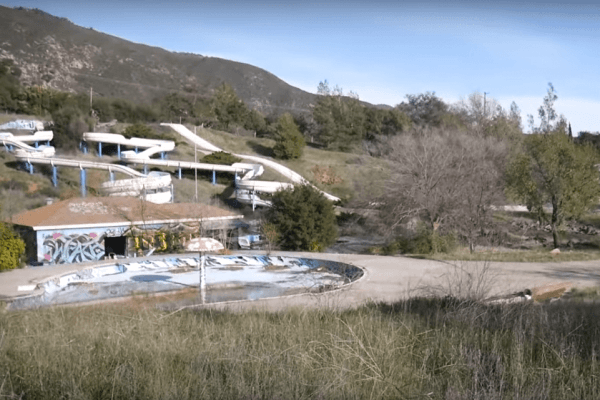 Last month, Trevor and his friend Daniel were visiting an abandoned waterpark when their adventure took a turn that they were not expecting. As they explored the waterpark, the teenagers ran into a pack of stray dogs that desperately needed their help. 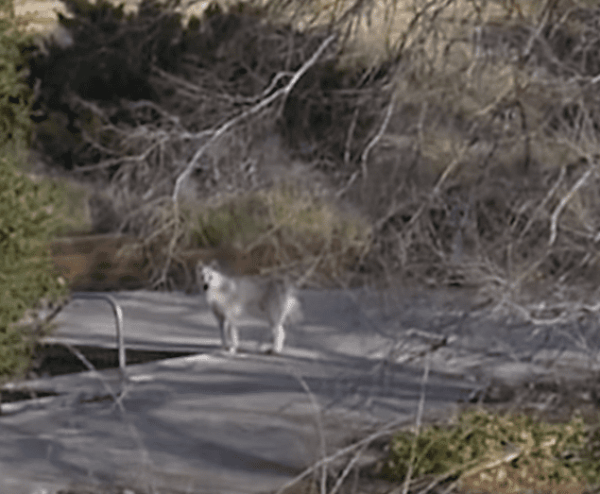 The boys thought they were alone at the waterpark at first until they saw a big white dog running around near one of the slides. The dog kept looking at the teens, and they soon realized that the canine wanted to get their attention.

When they finally approached the dog, they saw that he had a pit bull with him. 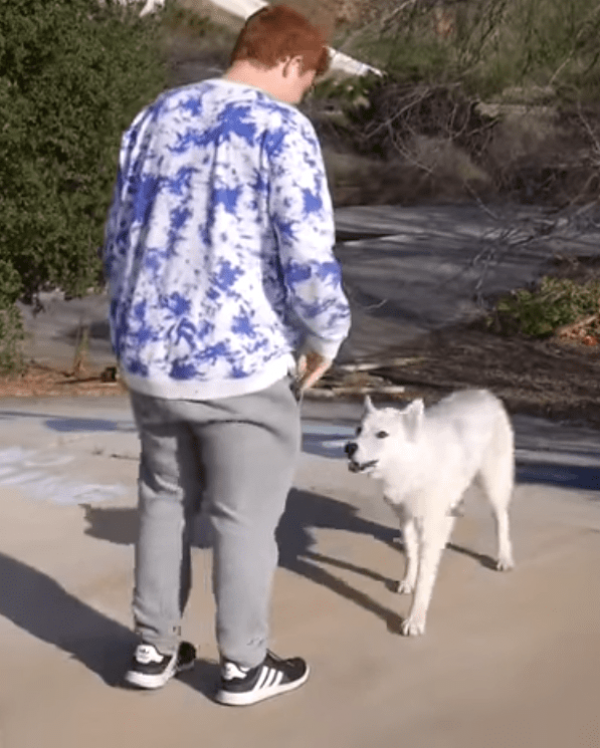 The white dog and the pit bull led the two boys over to a pool, which is when they saw that a third dog was trapped in the water. It was obvious right away that if they did not rescue the dog, he would drown.

“Oh, there’s a dog in there!” Trevor exclaimed. 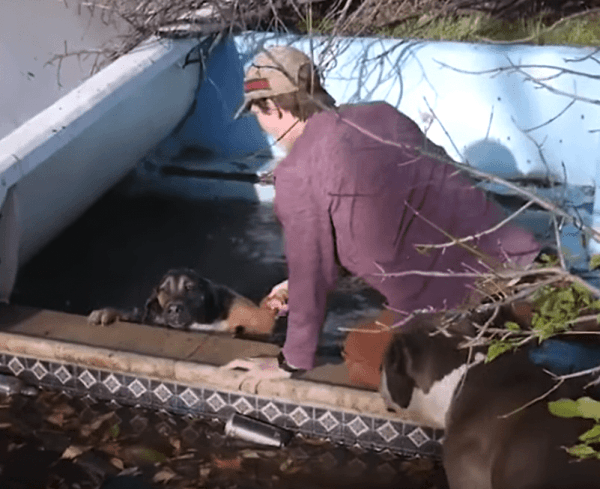 It took a few minutes, but Trevor was finally able to get a good grip on the dog and pull him out of the water.

“I cannot believe that happened,” Trevor said. “We barely saved that dog. If we didn’t come here to film today and explore this place, that dog honestly would have drowned. He barely had any strength left.” 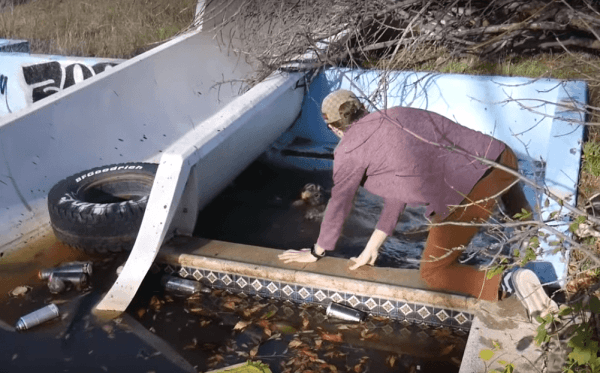 The white dog and the pit bull were ecstatic that their friend was rescued, as they wagged their tails enthusiastically. They were so happy that they were able to find someone who could rescue their friend! 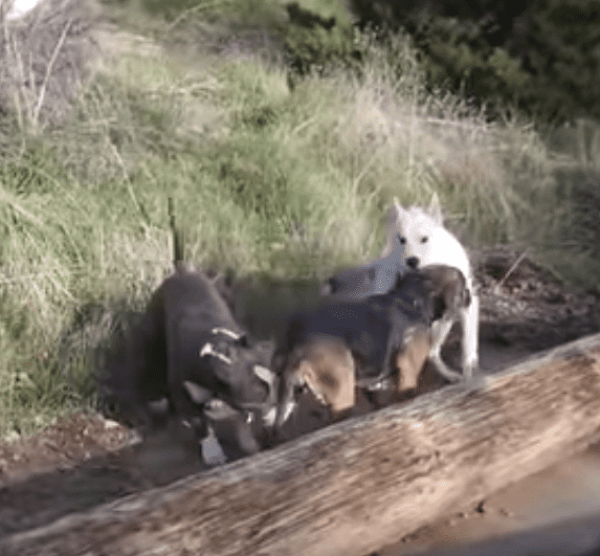 Social media users have praised not only Trevor and Daniel, but also the white dog and the pit bull for saving the drowning dog. Check out the video for yourself below!