Stephen Bogart only realized that his parents were famous after his father Humphrey Bogart passed away when he was 8 years-old, and thousands of people he did not know turned up for his father’s funeral.

“When my father died there were 3,000 people I didn’t know at the funeral,” said Stephen, who is now 70. “I figured there was something different. And there certainly was.”

Stephen is the son of Hollywood royalty Humphrey Bogart and Lauren Bacall, who passed away in 2014 just before her 90th birthday. Humphrey and Lauren met in 1944 on the set of the film To Have and Have Not, and they fell in love right away despite their 25 year age difference. 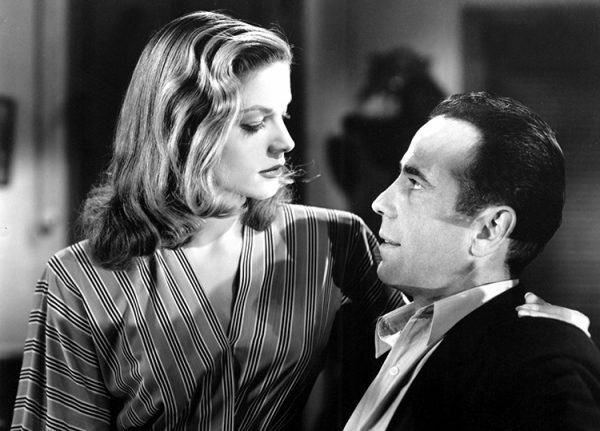 “She was pretty good looking,” Stephen said of what drew his father to his mother. “She was 19 and he was 44. But I think it was her strength. She was a strong woman. She didn’t take crap from anybody. He thought she was very talented as well, but she could also keep up with him.”

The couple married in 1945 and remained married until Humphrey’s death in 1957. Stephen explained that his mother dealt with this devastating loss by leaving California.

“A year later we were living in England,” he said. “And then we moved to New York. I had a house with a pool in California. Life was pretty good. And then all of a sudden, there was a big change for all of us. But I think she eventually started to do the things she wanted to do for herself. She always wanted to move back to New York because her mother lived there. And I think that was important for her. And she also got into theater.” 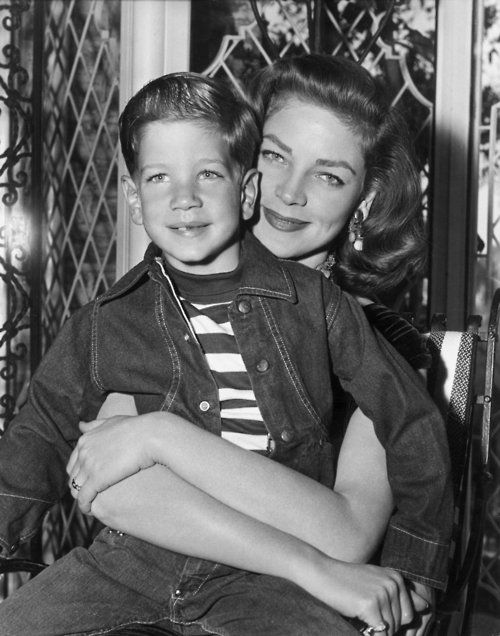 Though Lauren remarried in 1961 to actor Jason Robards, Stephen said she never forgot his father.

“She would talk about him all the time,” said Bogart. “It was almost like, ‘What would your father think?’ or “Your father believed in treating people correctly.’ And that’s what she wanted me to do too. … She wanted me to remember that he didn’t like to lie. He wasn’t a liar. She always used to pound that into me. Don’t lie. Tell the truth. That was a big deal.”

Stephen said that he shared an incredible bond with his mother, and five years after her death, he misses her deeply.

“Just the fact that she’s not here anymore, you know?” he said when asked what he misses most about her. “Being able to talk to her. I left home to go to boarding school when I was 13. I didn’t really live with her after that, but she was always there to talk to and just to hear her voice. I think hearing her voice is a big thing.”

These days, Stephen helps to run The Humphrey Bogart Estate, which seeks to honor his father’s films in various ways.

“We’re trying to do stuff that will reach a lot of people,” he said. “We try to do things that not only keeps him alive but classic Hollywood alive. There’s a lot of great movies now… but I think there’s still room for classic Hollywood.”

Stephen is currently enjoying life in Naples, Florida with his wife Carla. Though he is proud of his parents’ legacy, he said he never even considered following in their footsteps.

“How do you compete with that?” said Bogart. “The comparisons would have been obvious. No, never. Plus, I was lousy at it. I was in a couple of plays in high school. I wasn’t very good. I couldn’t do it. I just wasn’t very good at all. It’s not an easy thing to do, to be someone else.”