When auditioning for a show like “Ireland’s Got Talent,” it’s incredibly difficult to earn a Golden Buzzer. This Golden Buzzer sends an act right through to the finals, so the judges don’t hit the buzzer for just anyone who does a good job with their audition.

When 14 year-old Ivetta took the stage to audition for the show, the judges never thought that they would end up hitting the Golden Buzzer for someone so young. As soon as she opened her mouth to sing, however, the judges could tell right away that a star was on their stage!

Ivetta decided to sing the Lady Gaga song “I’ll Never Love Again”, from the 2018 film A Star Is Born, for her audition. Despite her young age, she showed no signs of stage fright when she walked out to perform. 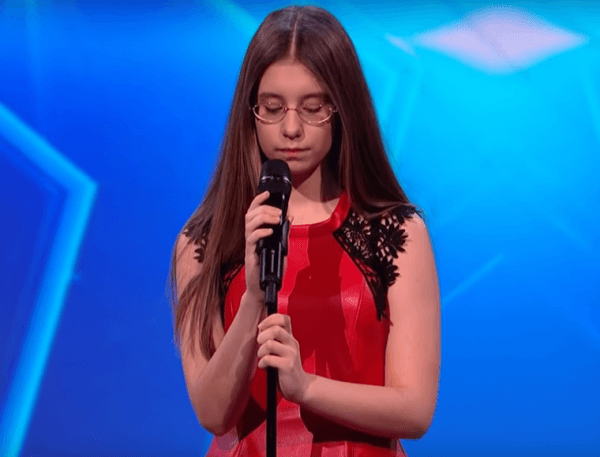 A Star Is Born was one of the biggest film hits of 2018, and it tells the story of a young couple struggling to maintain their relationship while also surviving in the music industry. “I’ll Never Love Again” is one of the most difficult songs to sing from the movie, but Ivetta managed to pull it off effortlessly on the “Ireland’s Got Talent” stage.

Ivetta’s audition was so magical that the judges could not help but hit the Golden Buzzer for her! 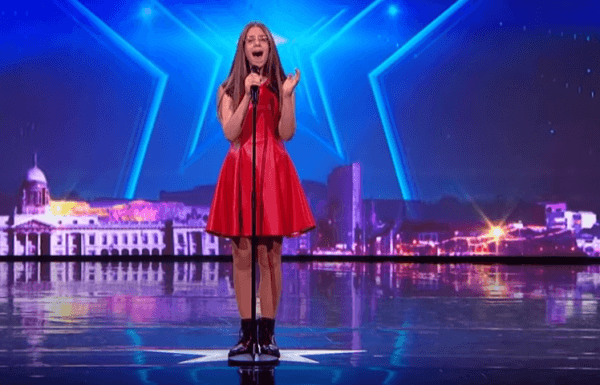 It was judge Michelle Visage who ended up hitting the Golden Buzzer for Ivetta, as she was brought to tears by her performance. Michelle was so touched by it that she walked out onstage to hug the teenager afterwards. 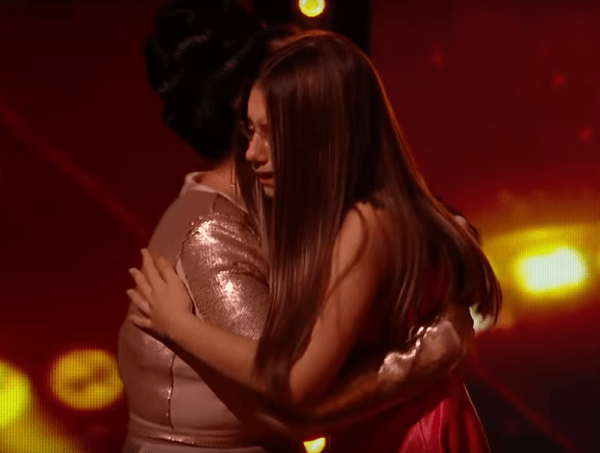 It’s clear that this young lady has a long career in music ahead of her! Check out her audition for yourself below.