These Are The Silliest Boat Names That We Have Ever Seen

Any boat owner knows that boating is more than a hobby, and your boat is so much more than just a vehicle. A boat owner’s boat becomes their baby, so when it comes time to name the boat, it’s almost like naming a child.

Some boat owners name their boat something serious that means a great deal to them. Others, however, prefer to go the humorous route and name their boats something funny. That’s why we’ve compiled some of the silliest boat names that we can find! 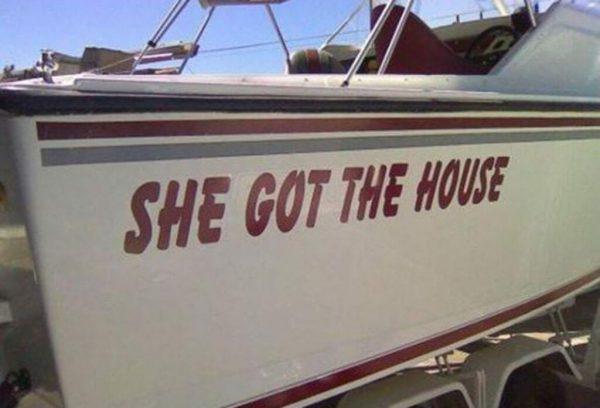 It’s no secret that divorces are tough, and one of the worst parts of it is dividing all of your possessions with your house. In this case, his wife got the house, but he got the boat. Who really won here is up to your own interpretation!

This boat is here for a good time, not a long time. 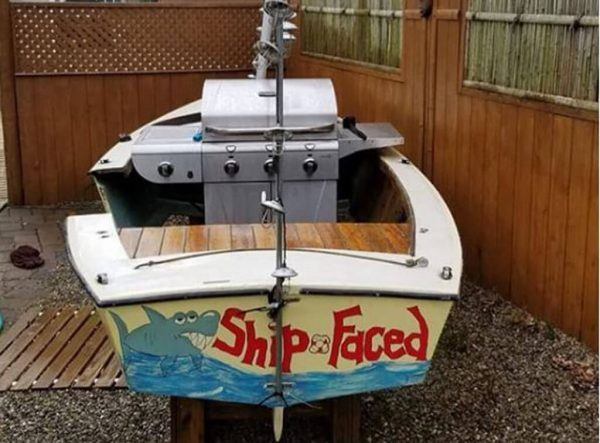 This boat is clearly something of a man-cave, as evidenced by the grill on it. We can only imagine what good times have been had aboard this vessel! 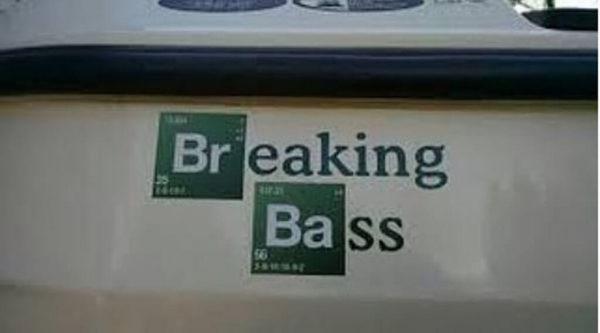 This boat owner is clearly a fan of the television show “Breaking Bad,” as he decided to pay tribute to the popular AMC show with his boat name.

The owner of this boat is stating the obvious, as most would assume that this sleek vessel costs quite a lot of money. We have to say, however, that if there’s anything worth going broke over, it’s this boat!

Um…what happened to the first unsinkable?! 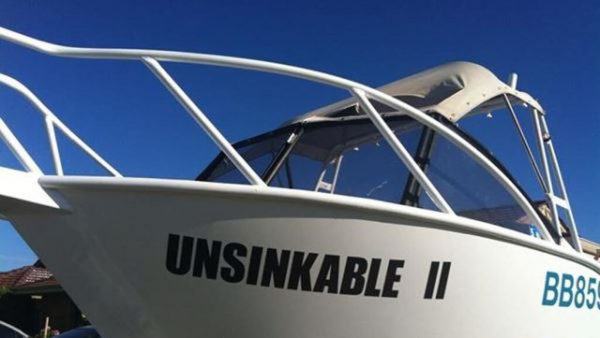 I for one would feel a little uneasy stepping onto a boat called The Unsinkable II! It seems just like the Titanic, the first one did not end up being so “unsinkable” after all!

I’m going to make an offer this cod can’t refuse! 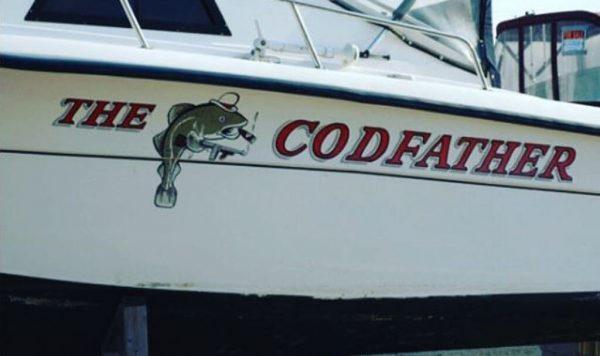 Who doesn’t love the movie The Godfather! This boat is definitely not one to mess with.

It doesn’t get much more straightforward than this! 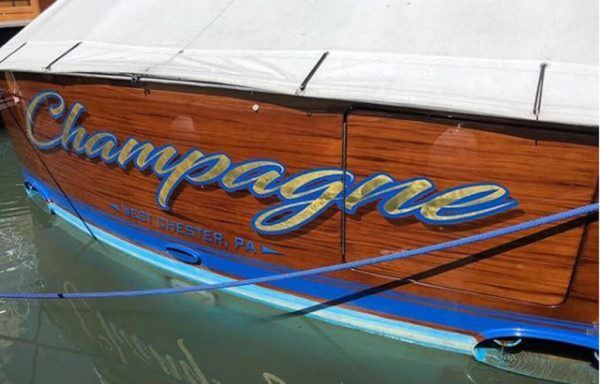 This boat captain clearly wants everyone to know that there are good times to be had on his boat. Step onboard, pop some champagne, and enjoy yourself!

This boat owner is addicted to boating! 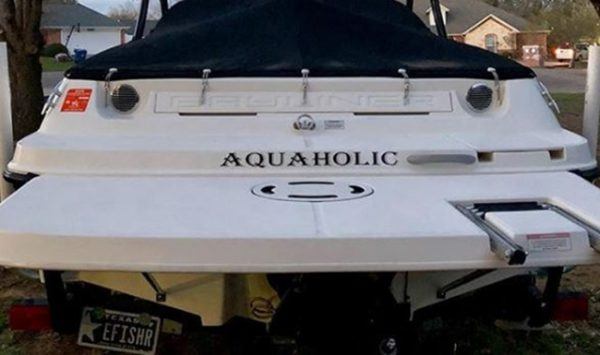 Anyone who has ever owned a boat can relate to being an aquaholic. Of all the things that one can be addicted to, it doesn’t get much better than being addicted to being on the water!