Viewers of “The Ellen DeGeneres Show” were given a real treat a few weeks ago when mother daughter pair Goldie Hawn and Kate Hudson came on to guest host together.

Goldie and Kate had been big hits when they appeared on the show together a few months ago, so it only made sense for Ellen to ask them to host when she took a day off. Kate came onstage first, explaining that she would be hosting and that her mother was “always late.” Seconds later, Goldie came rushing onstage and apologized for being late to their hosting duties. 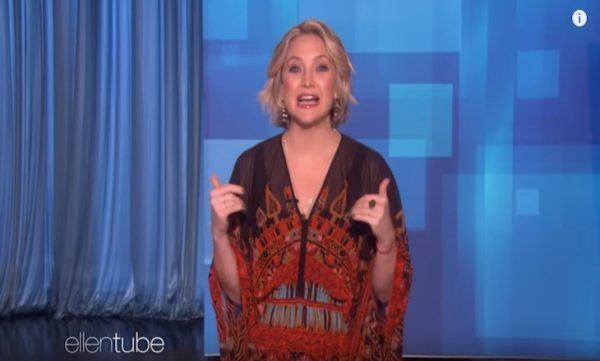 Ellen is known for dancing on her show, which has been one of the most popular daytime television shows since it debuted in 2003. When it came time to host, Goldie in particular was excited to show off her dancing skills to the world. 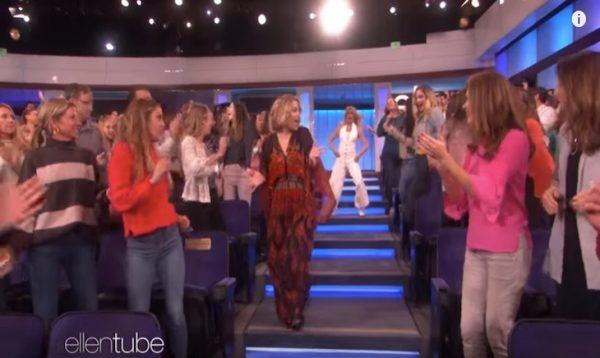 Most people don’t know that Goldie actually began her career as a dancer and moved to California to pursue a career in dancing in the 1960s. She quickly found success as an actress, winning an Academy Award in 1967 for her work in The Cactus Flower, but she never forgot her passion for dancing. 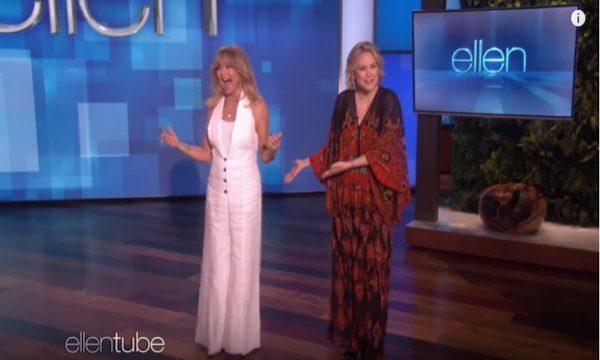 Goldie and Kate did an amazing job both hosting and dancing, and social media users could not get enough of them!

“How can you not love Goldie! Her spirit makes her a timely beauty. That smile, golden hair and giggle!” one social media user commented, with another adding, “That was sooo cute. Can’t get enough of Goldie Hawn and Kate Hudson…God bless them.”

Check out their moves for yourself in the video below!