When Matt Dodd took the stage to audition for “Ireland’s Got Talent,” judges Louis Walsh, Michelle Visage, Jason Byrne, and Denise van Outen had no idea what to expect from the 68 year-old grandfather.

Matt, who is from the town of Ballyfermot, had been encouraged to audition for the show by his grandchildren. He decided to take their advice and go for it, having no idea where it would eventually lead him. 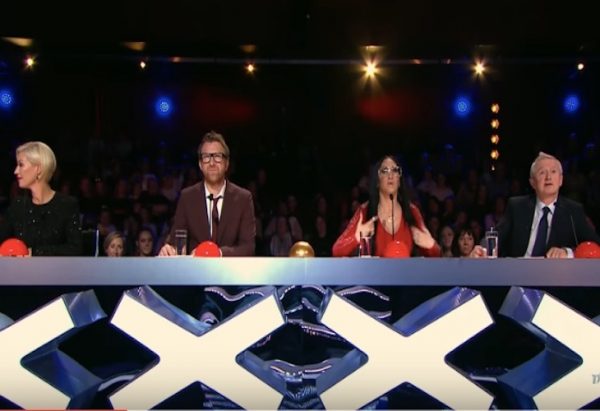 At the time that he auditioned, Matt was employed as a part-time bus driver for a nursing home. Whenever he would drive the folks around, he would treat them to a private concert in his bus. When he would go home after work, he would treat his family to lovely songs as well.

Matt has been singing ever since he was 10 years-old, which is when he joined his local choir. When it came time for him to audition, he decided to perform “I Who Have Nothing” by legendary Welsh singer Tom Jones. 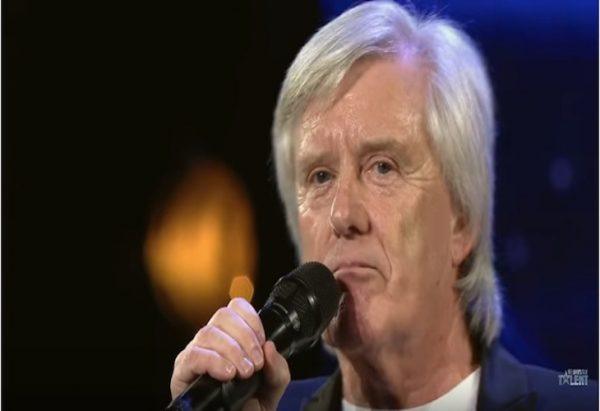 As soon as Matt opened his mouth, the judges were completely blown away by his voice.

“With a brilliant voice like that, how come nothing has happened to you until now?” Louis said, with Michelle adding that he “didn’t have to try” and that he had “a rare gift that doesn’t come around in a lifetime.” Denise went so far as to say that they had “found a new superstar,” while Joseph said he “had a massive voice [and that he] was a star and belonged somewhere else.”

It should come as no surprise that Matt eventually won this entire season of “Ireland’s Got Talent!” 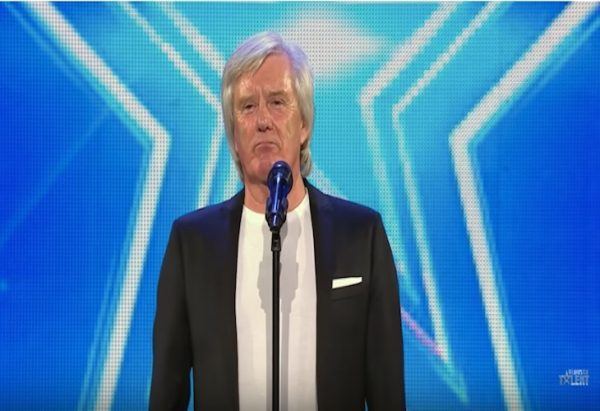 Check out Matt’s unforgettable audition below!