Just two months after the USDA issued a recall of 6.5 million pounds of beef, an additional 5.1 millions of pounds of ground beef have been recalled as health officials continue to struggle with a nationwide salmonella outbreak.

All of the beef was recalled from manufacturer JBS Tolleson, Inc, which is the third-largest producer in the U.S. and the top meat packager in the world. A whopping 246 illnesses have been reported across 26 states since the recall, but no deaths have been reported at the time of this writing.

The US Department of Agriculture’s Food Safety and Inspection Service (FSIS) stated that the most recent beef being recalled was packaged between July 26 and September 7. 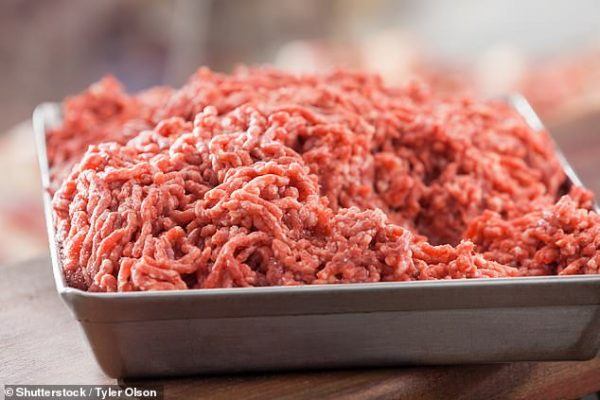 The packages were sold in every state and they all include the USDA stamp “EST 267.” Health officials were first alerted to the salmonella outbreak from the beef back in September after noticing that people were getting sick in 16 states across the U.S. throughout August. They quickly realized that eight patients in hospitals had receipts showing they’d all bought beef produced by Arizona-based JBS Tolleson, Inc. 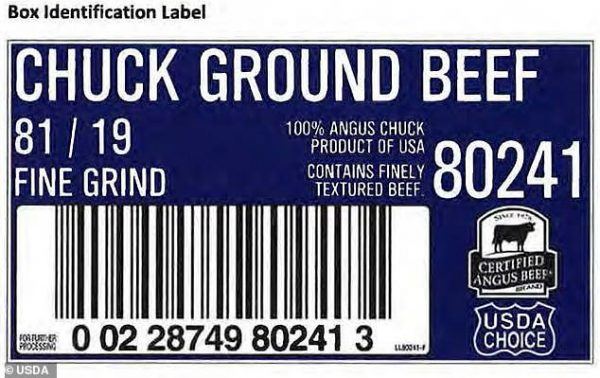 Those afflicted with salmonella typically start showing symptoms within 48 hours, and these symptoms include diarrhea, fever, and cramps. The diarrhea is particularly bad and often is what results in the patient going to the hospital.

JBS explained that they made the “cautious decision” to expand the recall because some potentially contaminated meat could still be frozen in consumers’ homes. We can only hope that this outbreak is contained and that everyone who has been afflicted with salmonella from the beef makes a full recovery.