A couple from the Bronx in New York City have spent over $10,000 on a squirrel that they rescued and then adopted two and a half years ago.

It all started when two baby squirrels were found on a pile of leaves and twigs on a homeowner’s bed in a tenth floor apartment. Christina Reyes, who has been rehabbing squirrels since 2008, rushed in to help the two babies. Sadly, one of them past away due to fever not long afterwards, but the other one was adopted by Christina, who named her Thumbelina. Her husband Michael helped Christina nurse the baby squirrel. 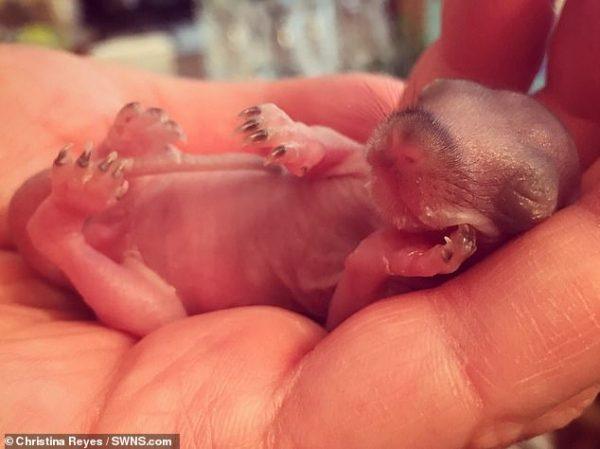 “When she was just three days old, my husband cracked open a walnut and said, ‘I bet we can fit her inside the shell,'” Christina said. “She fitted into it perfectly and reminded us of the Thumbelina fairy tale where the tiny girl slept in a walnut shell cradle.” 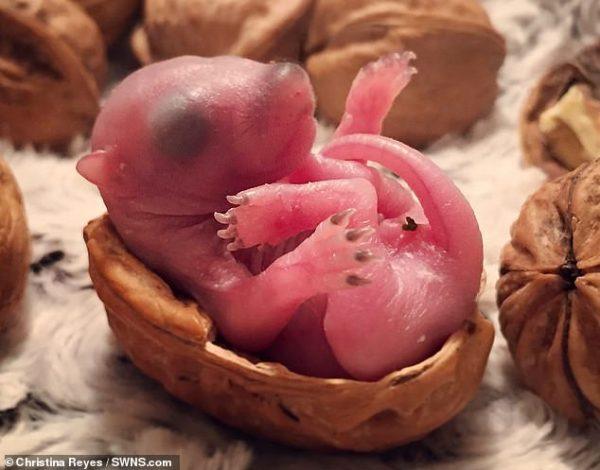 Christina explained that Thumbelina is not “outside squirrel material” and that she needs a lot of love and attention.

“When we tried to introduce her to other squirrel babies, she isolated herself,” Christina said. “She curled up into a ball and she wanted nothing to do with them. She walked on the ground, she didn’t like to climb or jump, she followed us around. She’s afraid of everything. We brought her to the park and she acted like it was a haunted house. She doesn’t like the cold. She just huddles herself into a ball. She’s not outside squirrel material.” 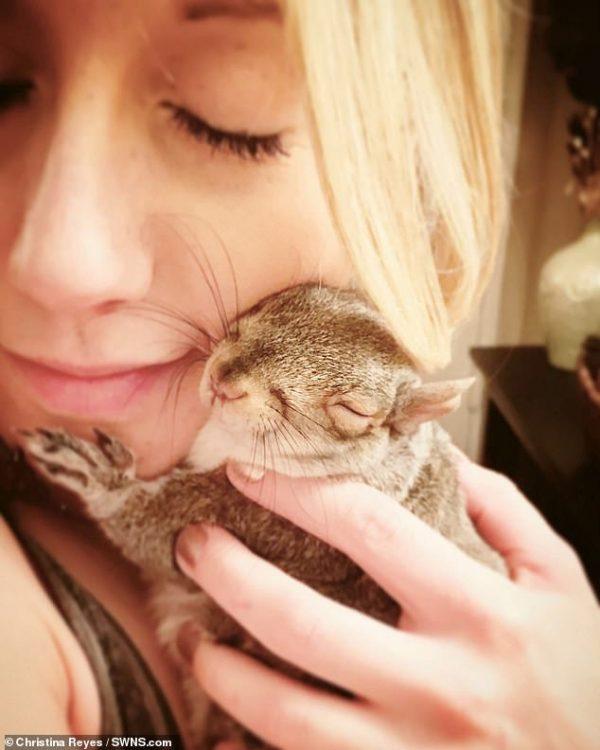 Thumbelina has become one spoiled little squirrel over the years, as she loves human activities like watching TV, doing face masks and eating avocado.

“I love Thumbelina so much,” Christina said. “My husband and I knew that we never wanted children. Thumbelina is our baby. She’s my little best friend, every day I look forward to spending time with her. When I’m feeling low, she comes over and snuggles with me.” 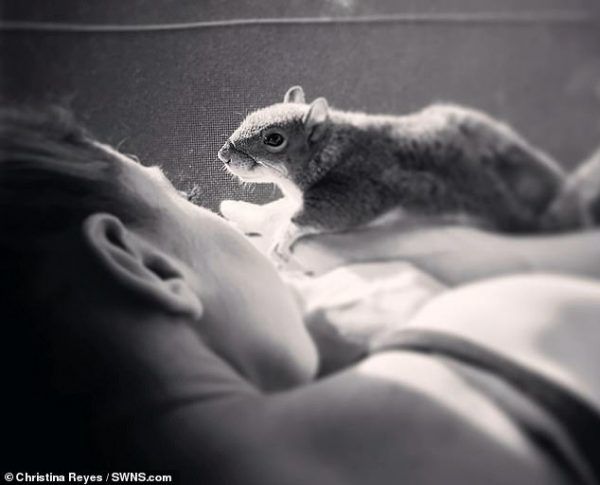 Thumbelina has certainly not been a cheap pet, with Christina spending at least $50 a week on her diet alone. In total, she’s spent around $10,000 taking care of Thumbelina, but she says it’s all worth it.

“It’s a lot of money – it’s like sending your child to college. But she’s worth every cent,” Christina said. 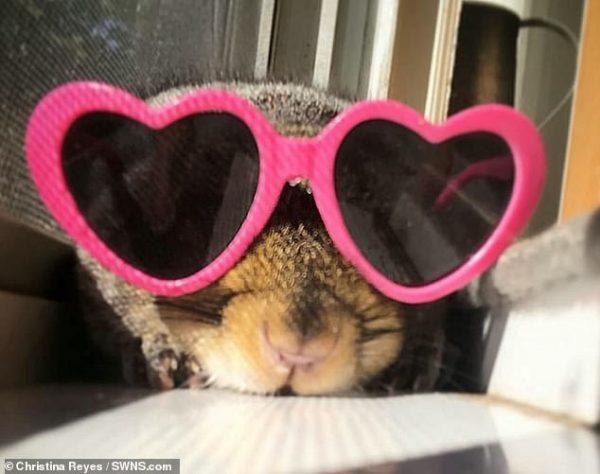 Christina would love to change the public’s perception of squirrels.

“People see squirrels as dirty rats, but Thumbelina has such a strong, endearing personality,” Christina said.”She deserves just as much love and affection as you would give a cat or a dog.”

Would you ever consider adopting a squirrel? Let us know in the comments section!