Fans of the legendary band The Eagles were devastated when lead singer Glenn Frey passed away in 2016. When the band announced plans to replace him, many were skeptical that they would find someone who could do Glenn justice.

That’s why so many fans were ecstatic when they learned that the band had found the perfect person to replace him.

Glenn played a huge role in the success of The Eagles. He wrote most of their song, sang the lead vocals of hits like “Hotel California,” and also played both the guitar and the keyboard. After he passed away, Eagles drummer Don Henley was sure that the band would never play again, since Glenn was irreplaceable. 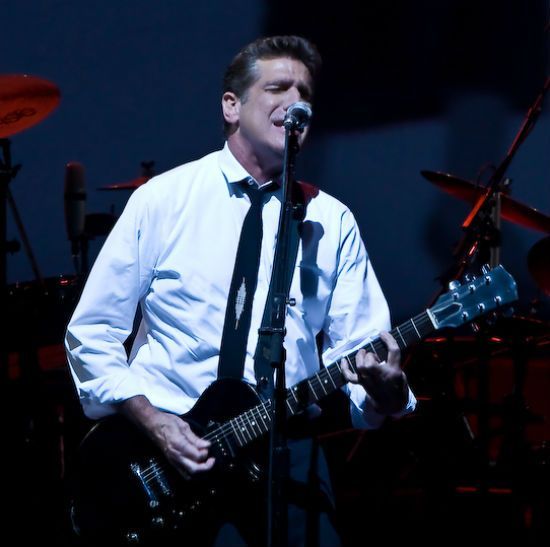 Don recalled that he was impressed by how “brave and composed” Deacon was during the funeral performance. He now believes that The Eagles would have broken up for good without the “family blood” Deacon brought to the band. 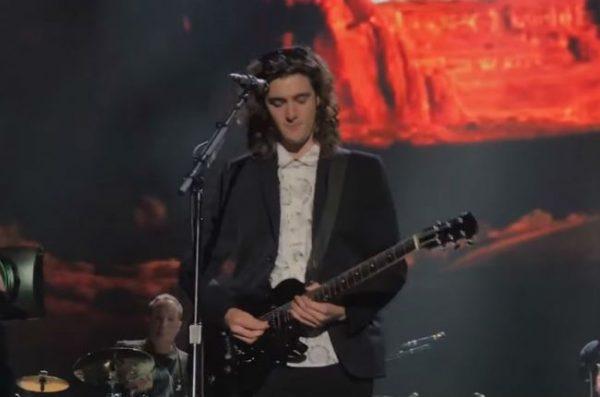 Don explained that while Deacon sounds like his father, he has his own unique take on the music.

“In the beginning he was trying to sing the songs exactly as Glenn sang them, in phrasing and emphasis,” Don said. “But over the past few shows, he’s put his own twist and interpretation on the songs. It makes it more authentic to him.”

Deacon has been traveling with The Eagles for over a year now, and fans can’t get enough of him!

“The show proved, unequivocally, that this incarnation of the Eagles can conjure up plenty of magic, even in the absence of Frey,” wrote one reviewer. A fan added, “Seems much more wholesome to bring in his son than replace him with some random musician. Frey’s spirit lives on.”

“Glenn is not here with us in the flesh, but he is here in this fine young man over here,” Don said onstage during one performance. “He had done some gigs with his father – private parties, in front of maybe 200 people. To go from that to 50,000 people is extraordinary. I don’t know many people who could have done that without freaking out.”

Check out one of Deacon’s performances with the band in the video below!