Getting married to someone is one of the most beautiful things that someone can do in life. It means devoting yourself to another person and promising to stick with them through thick and thin.

Sadly, many couples do not end up following through with their vows and choose to divorce rather than work on their marriage. In this story, however, you’ll meet Jon and Marci Newman, a married couple who remained devoted to each other through all of the challenges of life. 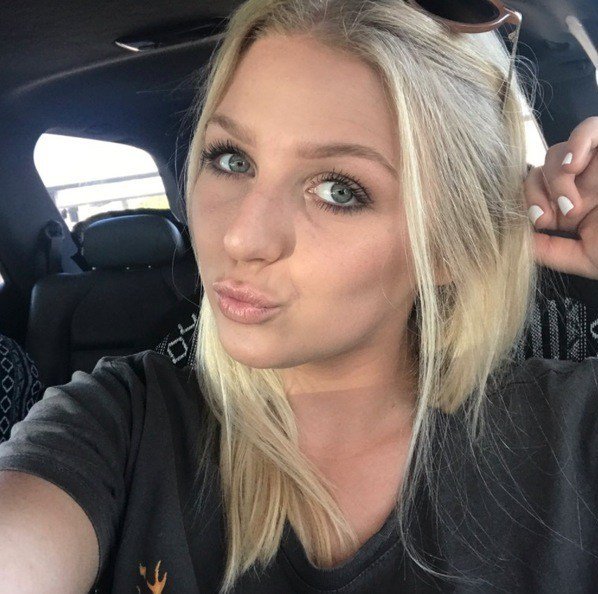 Things got difficult for the Newmans when Marci was diagnosed with thyroid cancer. For treatment, Marci had to undergo radiation all alone in a room by herself. Jon, however, wasn’t about to let Marci feel like she was on her own in this fight. Their daughter Mackenna captured the powerful thing her father did for Marci while she underwent treatment, and it has touched the hearts of internet users all over the world. 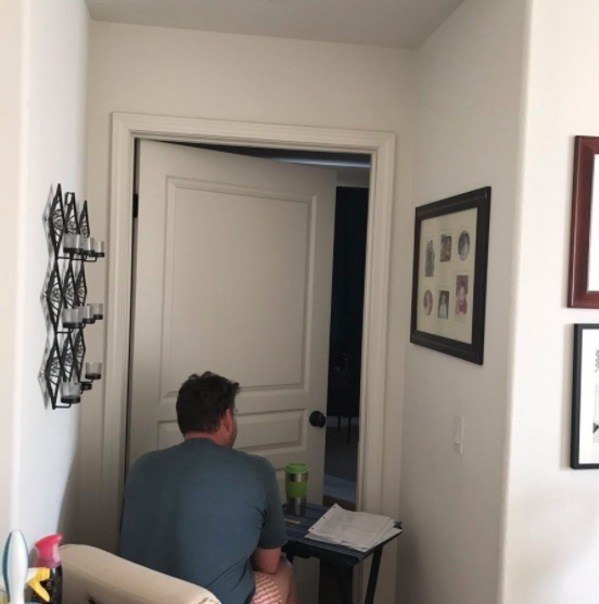 “My mom has to stay in her room in isolation for her cancer radiation so my dad set up a desk at her door to keep her company and I’m crying,” Mackenna tweeted alongside the photo.

Marci later explained that this was not the first time Jon had done this.

“Jon goes to every doctor’s appointment, every blood test, every surgery, every radiation. And as you can see, if he can’t be by my side he is as close as he can get,” Marci said. 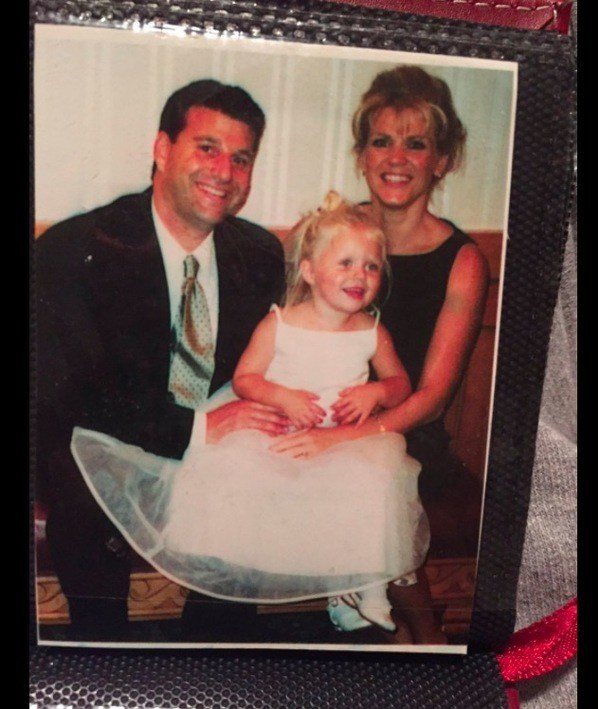 Marci and Mackenna are lucky to have a man like Jon in their life!