Police officers work grueling shifts each day just to ensure that the American people are safe. In this story, you’ll meet an officer who did not let three consecutive 12-hour shifts get in the way of him doing whatever it took to help someone who needed it.

Officer Kareem Garibaldi works with the Florida’s Lakeland Police Department to protect all the residents of his community, whether they are human or not! 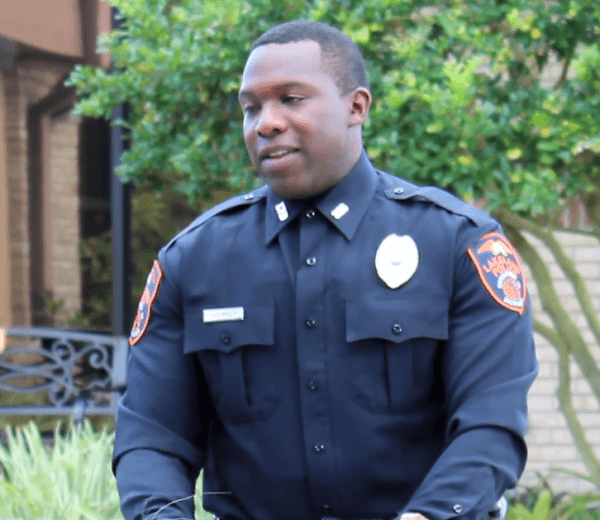 Recently, Kareem was canvassing a neighborhood when he came upon a small stray pit bull-Boxer mix. Since the dog didn’t have any tags, he picked her up and brought her to the station in the hopes of somehow finding her owner.

The next day, after he was not able to find her owner, he brought the dog to the local SPCA to see if she needed medical attention. 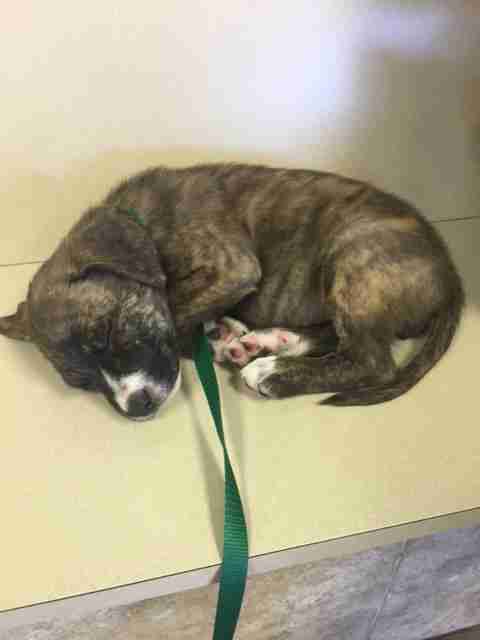 It should be noted that this was after Kareem’s third consecutive 12-hour shift. Though the devoted officer was exhausted, he wanted to do whatever it took to make sure the dog was safe. When the shelter’s safety manager Connie Johnson walked in that morning, this is what she saw: 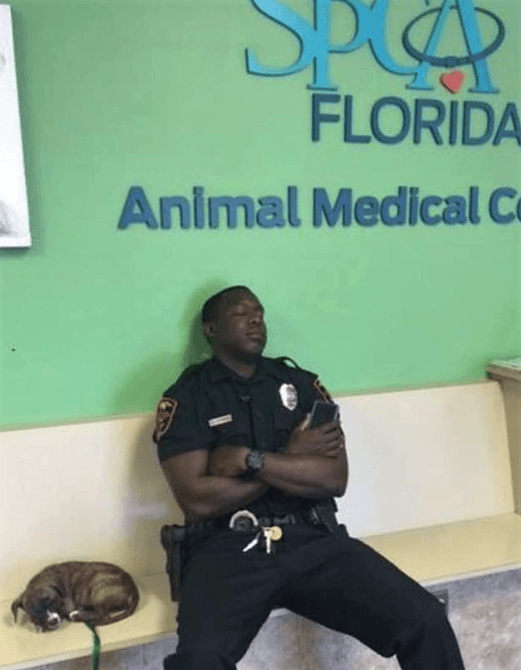 “He was exhausted, the puppy was exhausted, and they were sleeping. It was one of those moments that just grab your heart. He was so determined to get her help,” Connie recalled. “It clearly was a selfless thing to do. He wasn’t thinking about getting home to sleep. He was thinking about what he could do to help this puppy survive. He actually woke up at one point just to see if she was OK, then he went back to sleep.” 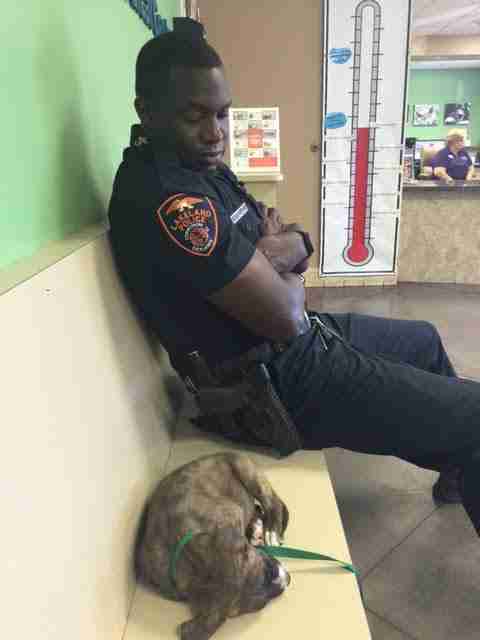 The shelter found that aside from having some mites, the dog was perfectly healthy. They named her Hope, and Kareem took her back to the station. There, a dispatcher fell in love with her and adopted her!

Just a few weeks later, Hope had settled into her home nicely and had learned basic commands. She’s loving her new forever home! 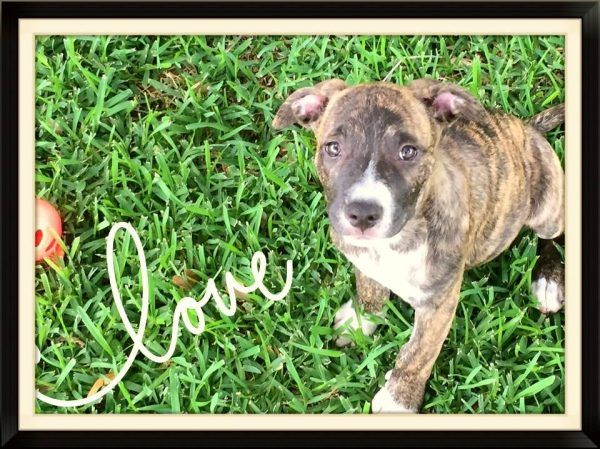 The photo of Kareem and Hope quickly went viral, and when Congressman Dennis A. Ross heard about it, he decided to award the officer the Hometown Hero Award!

“I’m a dog owner myself and just seeing that puppy out there kind of broke my heart,” Ross said. “It was just one of those things, I wanted to just give it a fighting chance … With everything that’s going on around the world, just do one small little thing just to try to make it better. Just make a difference one day at a time.” 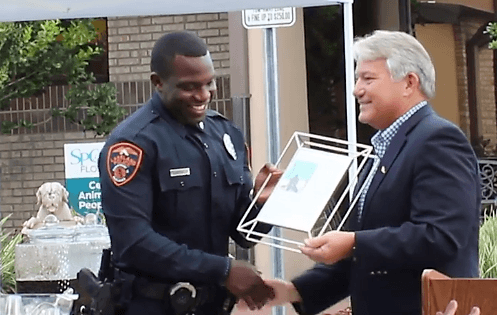 God bless this devoted officer for doing whatever it took to help this dog! Find out more about his story in the video below!