When Kenadie Jourdin-Bromley was born, she weighed only 2.5 pounds and measured just 11 inches.

She was born with primordial dwarfism, which has a very short life expectancy.

On top of that, Kenadie had other complications at birth, and doctors warned her parents that she would not live long.

Thankfully, Kenadie just defied doctors by reaching the age of 12! 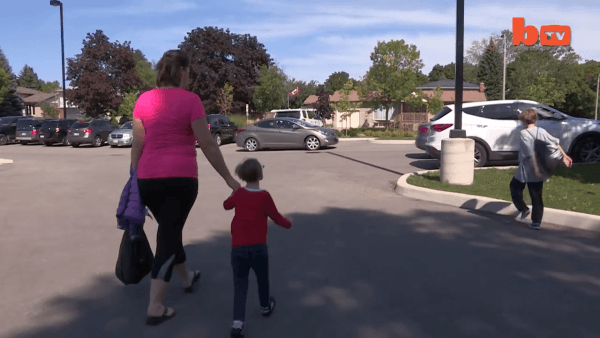 When Kenadie was born, doctors told her mother Brianna Jourdin that she would only survive for a couple of days because she was missing a part of her brain.

The doctors predicted that this would result in major brain damage to the little girl.

Hospital staffers lovingly nicknamed Kenadie “Thumbelina,” and it soon became apparent that she would survive.

These days, she is 39 inches tall, and she could not be happier!

The downside is that Kenadie’s parents still live in a world of uncertainty. Most people with dwarfism do not make it into their twenties, since they often have a weaker immune system and significantly weaker bones.

This means that Kenadie’s parents live in constant fear of her health taking a turn.

Despite this, Kenadie’s parents try to live in the moment, as they are just happy to have her! 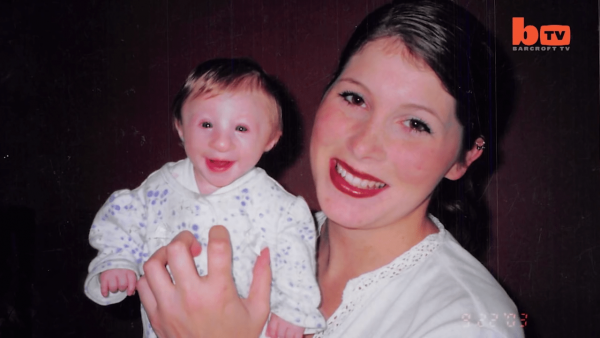 “Most parents don’t have to imagine their kid not living past whatever age but it’s a reality for us that we will probably lose her,” Brianna said. “We baptized her right away because we were told that we should just bring her home to die. It was like mourning – the idea of all of the life that you imagined for your child has suddenly been taken away.” 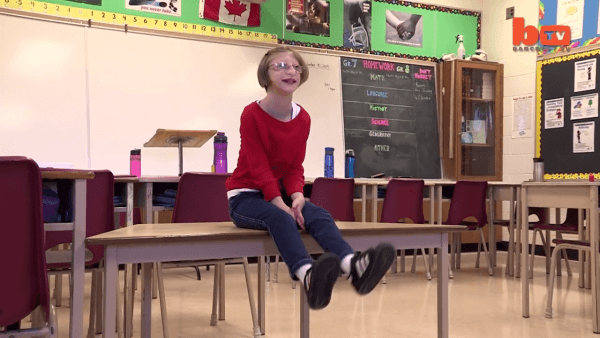 She has many friends in school and enjoys playing with her younger brother Tyran in the park.

Teachers especially love how happy and caring she is!

Please keep this incredible little girl in your prayers, and SHARE this story so your friends and family can see this as well!