If You’ve Noticed A Blue Line Painted On The Street, Here’s What It Means

Any driver knows how important it is to pay attention to road markings.

Not following these markings is incredibly dangerous and could even lead to your death.

Those who live in some areas of the U.S. may notice a new road marking appearing in the coming weeks: a thin blue line in the middle of the two yellow center lines in the road.

It turns out that this blue line is being painted on roads throughout Maryland to honor the heroic police officers who serve their communities!

This is also a safety measure, as the line leads directly to the police station.

However, it is also a nice gesture to let police officers who put their lives on the line every day are having their sacrifices be appreciated. 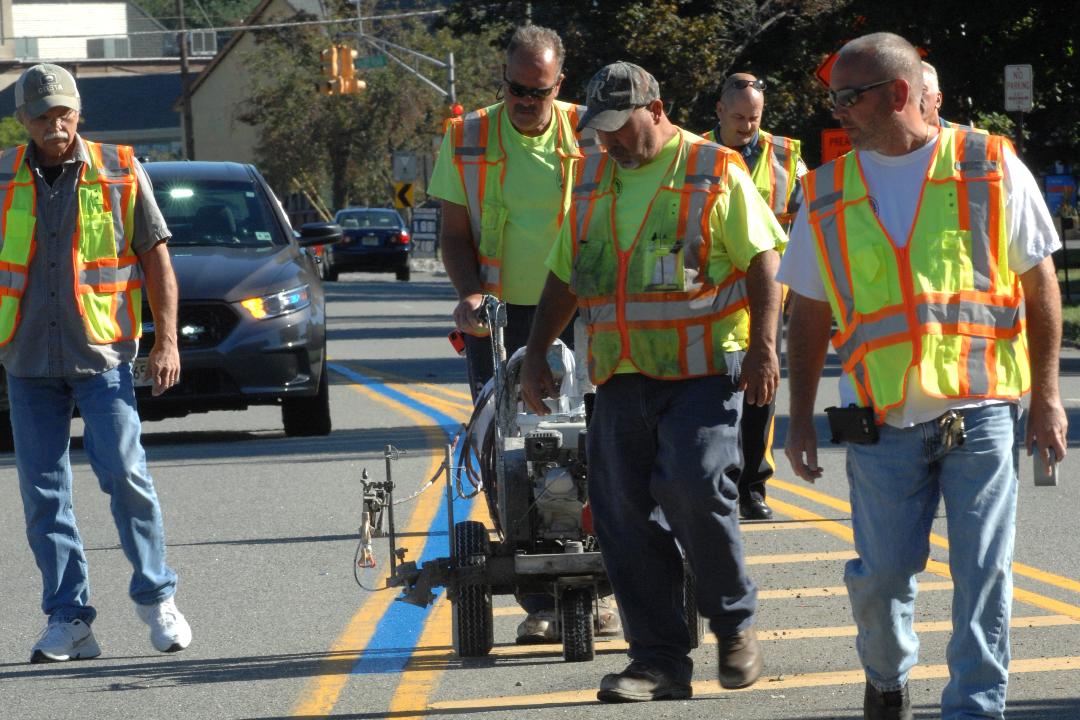 Ocean City, Maryland recently added these blue lines to their roads, much to the delight of Mayor Rick Sheehan, who knows how much his gorgeous beach community depends on these police officers.

It is left up to these officers to keep the peace between the older retirees who live there and the rowdy teenagers who come there to party.

The line has been placed between the existing yellow road divider lines on Ocean City’s 65th street, leading straight to the Ocean City Police Department headquarters.

We can only hope that more communities across the country take notice of this and decide to have blue lines be painted in their towns!

Police officers rarely seem to get the respect and appreciation that they deserve these days, and this is a great way to show how much we care about them.