Sandra Bullock is one of Hollywood’s sweethearts. We’ve loved her since the very first time she appeared on the big screen. But her life behind the scenes hasn’t been like many of the love stories that she has acted in. She’s even spoke out about how hard it is to find love when you’re in the spotlight.

Eventually she found love and settled down with actor Tate Donovan, but that relationship fell apart. The duo met on the set of Love Potion No. 9 and dated until the mid 90’s. Although Bullock never revealed why they broke up, she admitted that he was definitely an important part of her life. 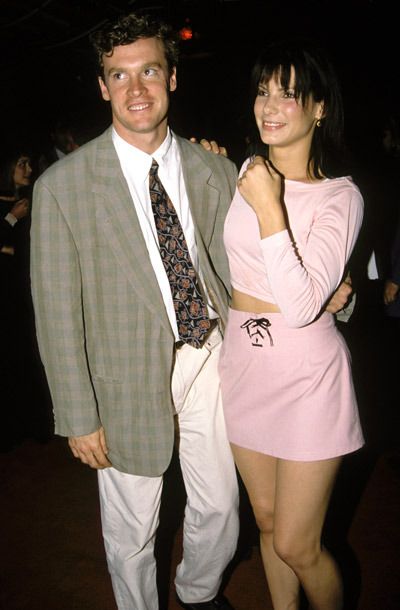 Bullock also dated Ryan Gossling and Matthew McConaughey for a while before marrying Monster Garage star Jesse James. Although everyone wrote them off as an odd couple, Bullock staunchly defended James and said you should never judge a person based on just their appearance.

It wasn’t long though before Bullock found out that James had been cheating on her and they split. Shortly after their separation, Bullock revealed that she was in the process of adopting her son Louis. She took time away from the spotlight to focus on her son, and in 2015, she adopted a daughter, Laila. 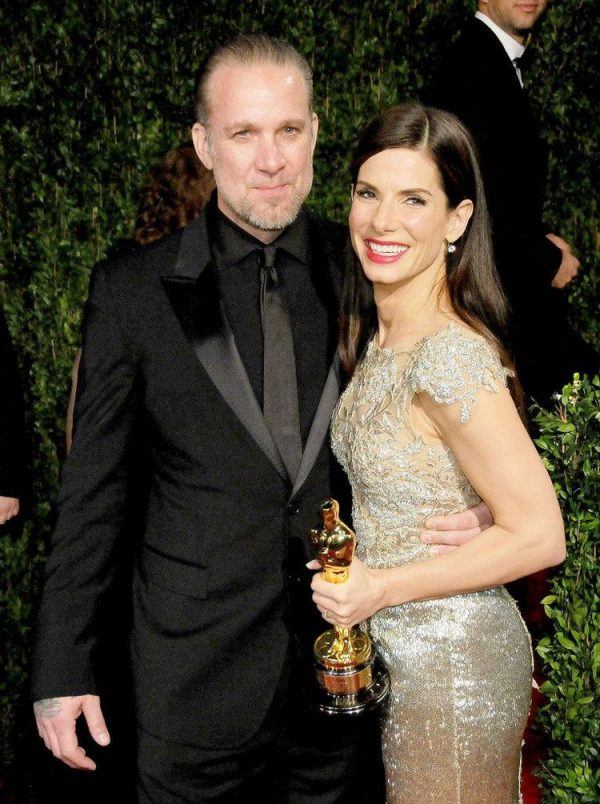 After adopting Laila, Bullock decided to go public with an announcement and hired photographer Bryan Randall to shoot the official photos of her with her children. Shortly after, Bullock and Randall began dating and they’ve been inseparable ever since.

Sources close to Bullock say that the two are soul mates that have built a great life together with the kids at the center of their world. The kids love him too. 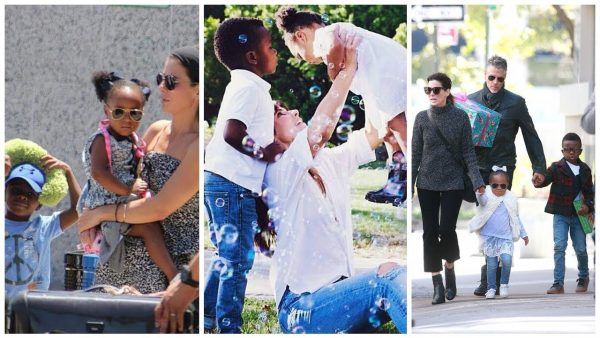 It’s nice to see America’s sweetheart finally finding the love and happiness that she deserves. Be sure to share this heartwarming story with your family and friends and wish them well.