We’ve all heard that there are certain rules and etiquette that members of the royal family must follow. There are even rules as to what they can and can’t eat. Queen Elizabeth II has her own list of foods, however, that she simply won’t eat. Check out this list of eight things, that aren’t fit for a queen.

1. Pasta – When she’s eating lunch alone, Queen Elizabeth won’t eat starchy foods, which means no pasta for the Queen. Instead, she opts for grilled fish or chicken with veggies on the side or a big salad. 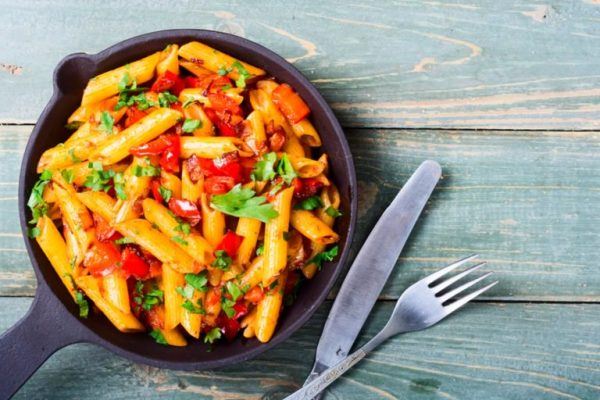 2. Potatoes – Along with pasta and bread, the Queen also turns down potatoes because of their starchy content. 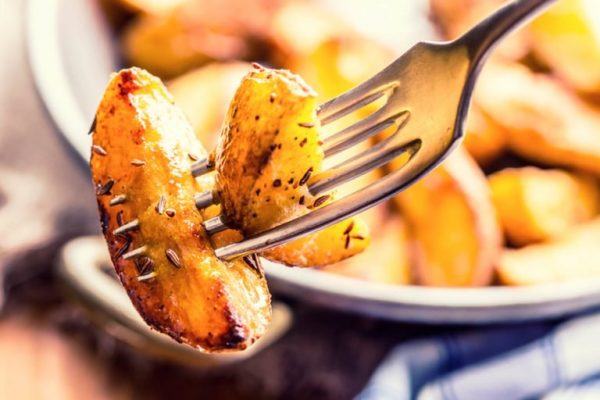 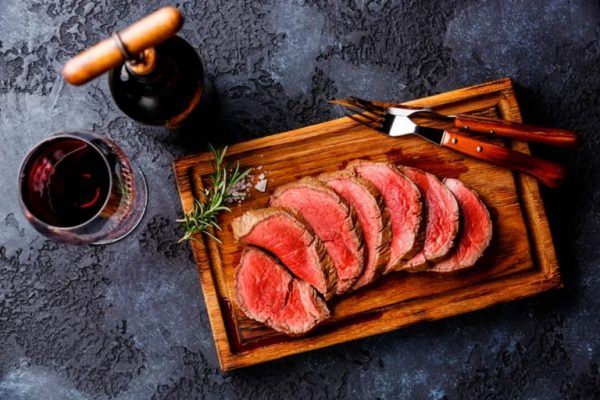 4. White Eggs – The Queen loves scrambled eggs, particularly with salmon and truffle at Christmas. However, she won’t eat white eggs and prefers brown eggs because she says they taste better. 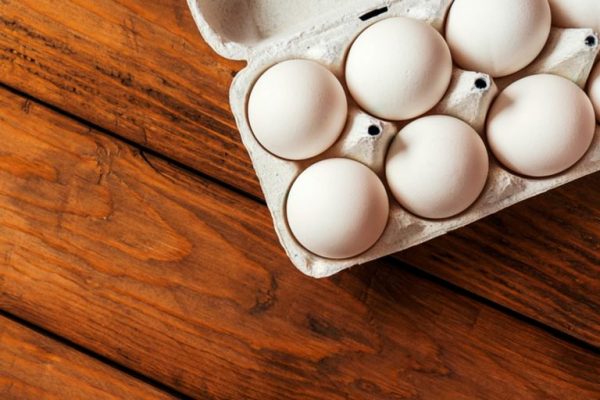 5. Garlic and Onions – Queen Elizabeth is a public figure and has frequent meetings with plenty of people. Consequently she opts for dishes without too much garlic or onions so she doesn’t have pungent breath. 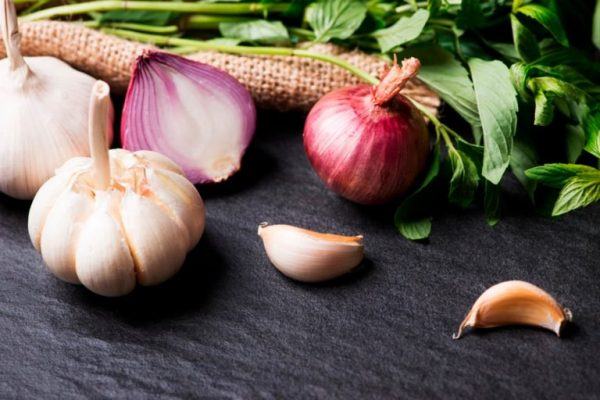 6. Bread Crusts – Her Majesty prefers the edges of her bread to be cut off before her tea sandwiches are served. She prefers tuna sandwiches with both sides buttered, tuna and mayonnaise mixed together topped with thin slices of cucumber and a dash of pepper. 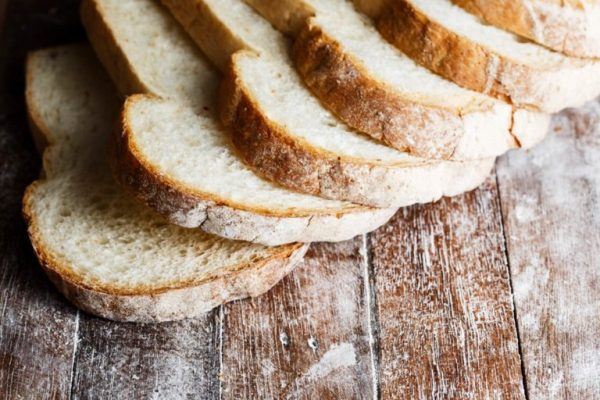 7. Out of Season Fruit – Queen Elizabeth prefers to eat her foods with the seasons. This means that if it can’t grow in nature, she won’t touch it. For example, she loves strawberries during the summer, but won’t touch them in January when they are out of season. 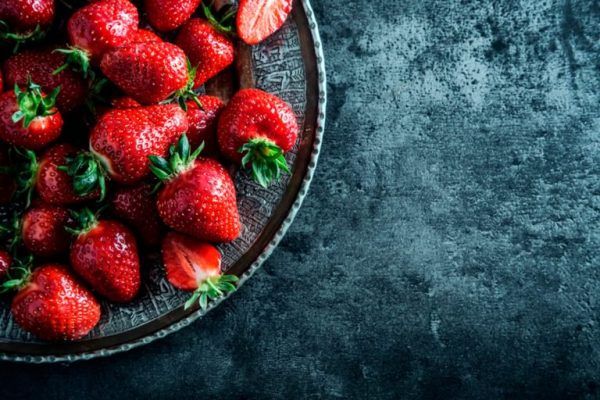 8. Whole Bananas – Her Highness doesn’t like to use her bare hands to eat and instead prefers to use a fork and knife. When eating a banana she will cut the top and bottom off the banana then split the peel to get the fruit out. Next, she cuts the banana into little pieces so she can eat it with her fork. 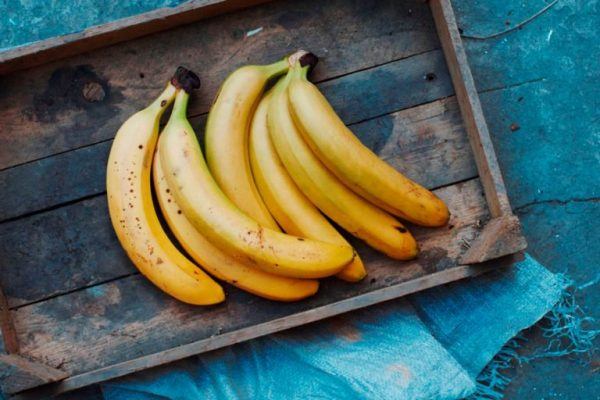 What do you think about the food preferences of the Queen? Be sure to share this story with your friends and see what they have to say too.

Elvis Presley Was ‘Miserable’ During His Final Years For One Reason, His Private Nurse Reveals