Growing up is hard for everyone, but this process is even more challenging when you are a refugee from a war-torn country.

Abu is just 13 years-old, but he has already been through more than most people will go through in a lifetime. He was born as the youngest child of a loving family in Afghanistan, but as he grew up, his home nation dissolved into chaos and became unsafe to live in.

Abu’s family eventually fled to Belgium, where they lived as refugees. 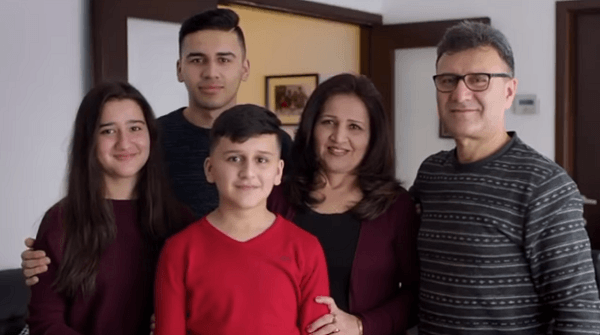 Though he misses his friends back home, Abu has adjusted well to live in Belgium and he is grateful to be safe there. Now that he is in Belgium, Abu finally has the time and means to pursue his true passion of singing.

This year, Abu decided to audition for “The Voice Global,” a Belgian variation of the popular United States TV talent show. Many singers are too afraid to audition for the show, but Abu has been through enough in life to not be fazed by the pressure. 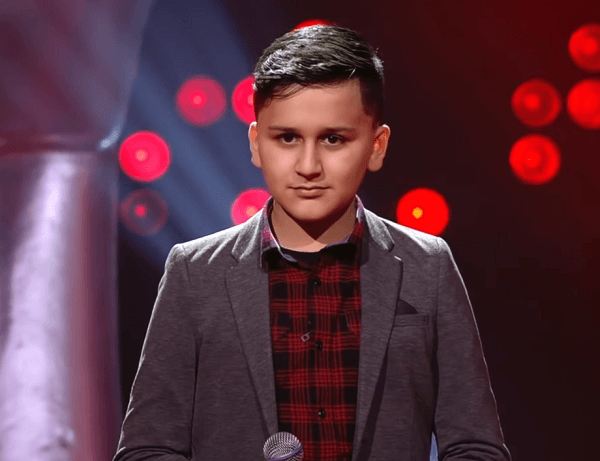 Abu decided to sing the song, “My Heart Will Go On” by Celine Dion for his audition, a tune that was used as the theme song for the hit movie “Titanic.” He explained that he picked this song because he could relate to the people who lost their lives aboard the iconic ship because, “the people on the Titanic were looking for a new life in a boat going to another country. I think this is very sad. I want to show that I also fled like that.” 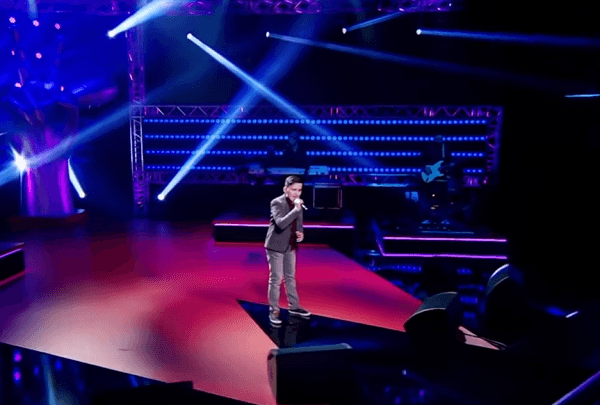 All three judges wheeled their chairs around as soon as Abu started to sing, as they immediately realized how talented he was! 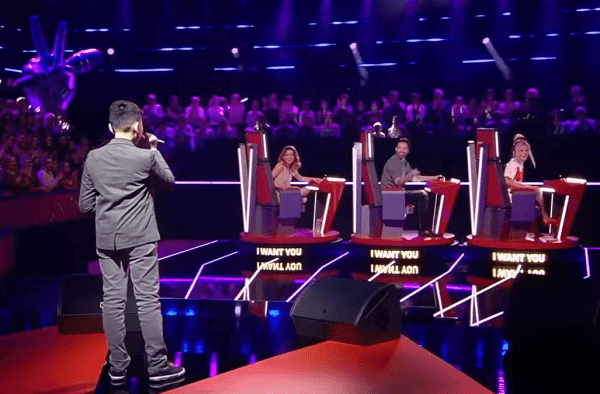 By the end of the performance, all of the judges were on their feet! 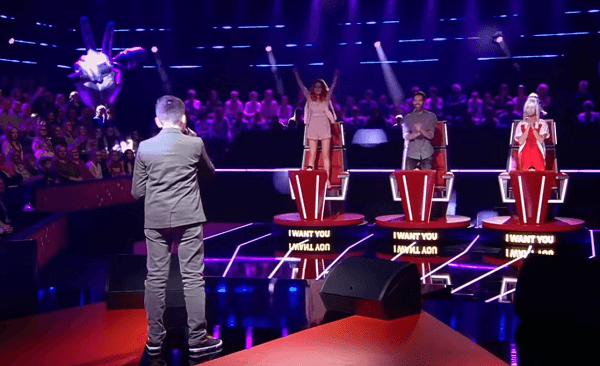 At one point, judge Sean Dhondt even scooted up on the floor just to get a closer view of Abu’s performance.

“You’re making a grown guy cry, thank you,” said Sean. “I wanted to sit front row to this performance” 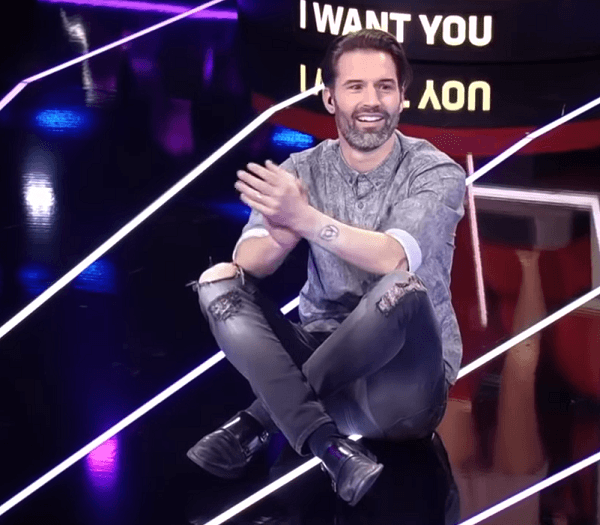 Needless to say, Abu is on to the next round of the competition! Check out his audition below, and SHARE this story so your friends and family can see this as well!