Professional Boxer Pushes Woman With Broken Wheelchair Back To Her House

Bilal Quintyne was out for a jog one day in his hometown of Smyrna, Georgia when he noticed a wheelchair-bound woman struggling to get home.

It was an incredibly hot day, so Bilal stopped to ask her what was wrong. She explained to him battery in her electric wheelchair had died while she was trying to get back home, and he immediately knew that he had to help her. 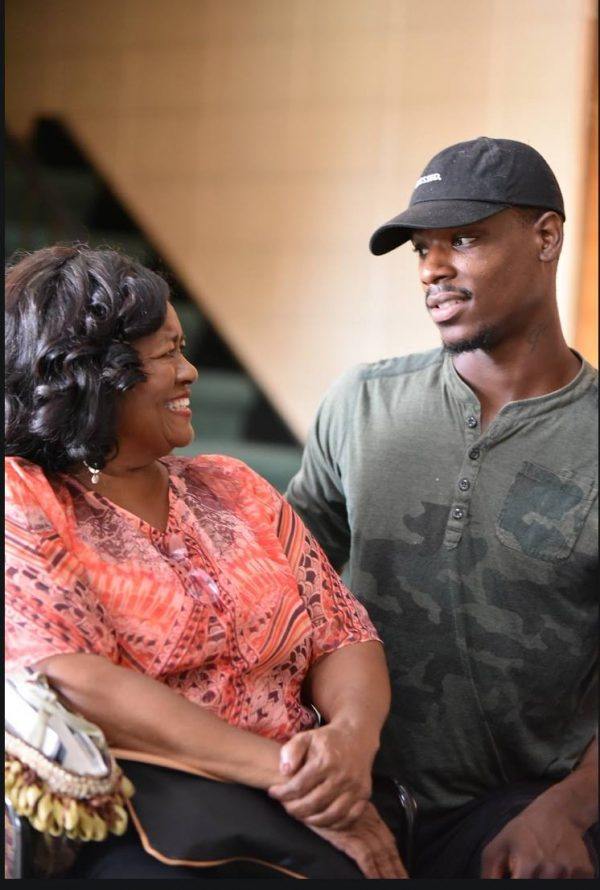 The woman asked Bilal if he would call her husband to come pick her up, but he told her that he could just bring her home himself instead. She was stunned by this, as she lived over a mile away and never thought a stranger would want to push her all the way home.

“She asked if I could call for help and I said, ‘I’m in good shape. Where is your house? I’ll take you myself,'” Bilal recounted. 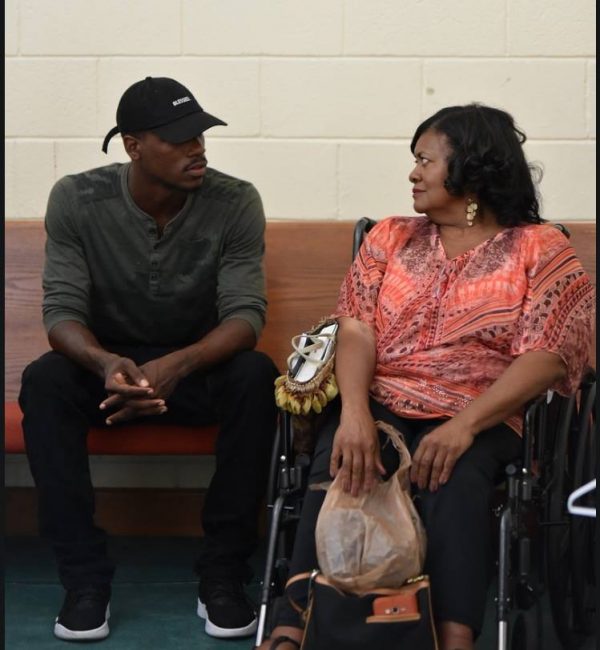 Though Bilal is a professional boxer and is in amazing shape, pushing the wheelchair so far was still hard for him. At one point, he even had to push her up a steep hill, but he still refused to give up.

“I don’t care what you’re going through, when God calls you for help, you’re supposed to help. Period. Period,” Bilal said. “When He stops you and tells you to help, you stop and help. Period.” 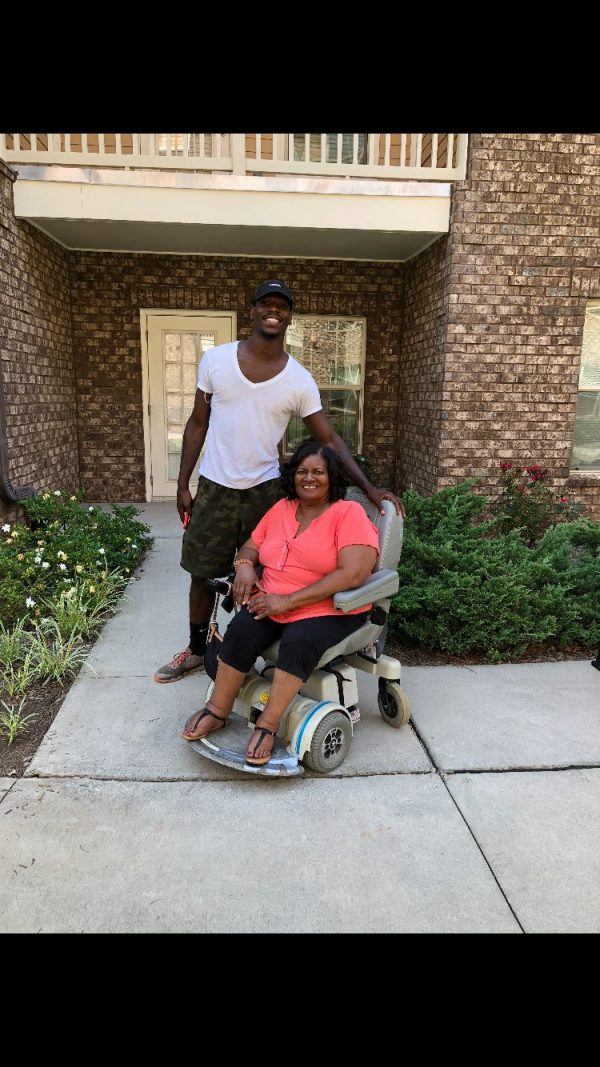 Though the woman insists that he is her hero, Bilal does not believe he did anything unusual.

“I was doing my job as a man,” he said. “There’s so much hatred in the world and it costs nothing to love someone. My only goal in sharing this is to restore the values we’ve lost as people.”

We need more people like this young man in the world!

Watch how Bilal helped the woman in the video below, and SHARE this story so your friends and family can see this as well!