It was the final baseball game of Jack Pilcher’s senior year, and the score was 2-2. As the pitcher of the team, Jack wanted to throw a fast ball to catch the batter off guard and win the championship for his team.

Unfortunately for him, however, that is not what ended up happening. 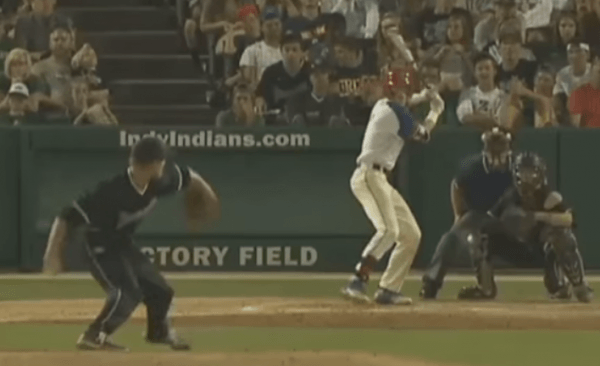 Back in 2016, two Indianapolis high school teams, the Zionsville Eagles and Roncalli Rebels, were fighting it out in the championship game. The score was tied 2-2 when they entered the final inning, but on the last play, the batter managed to get a hit off Eagles’ Pitcher Jack and take the lead. The baseman and catcher collided as they tried to catch the ball, and the batter made it to first base. 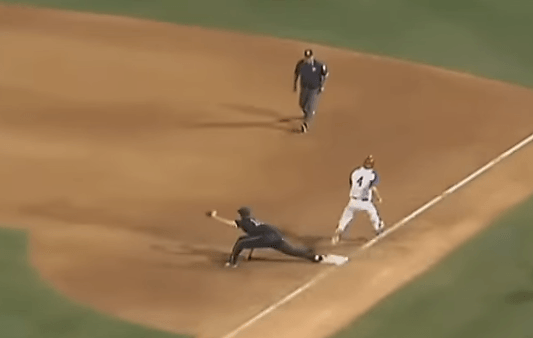 Rebels fans erupted in cheers as the players ran around hugging and high-fiving each other. It was then that the catcher noticed something out of the corner of his eye that had him stop dead in his tracks. 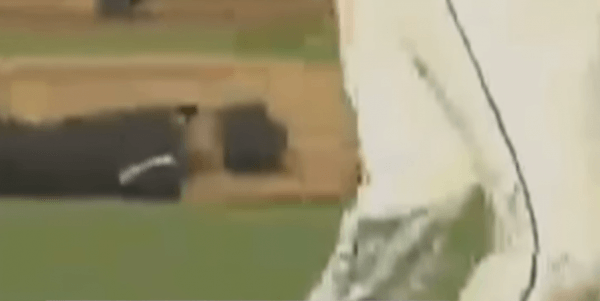 The opposing team’s pitcher, Jack, was lying face down on the ground completely devastated. He felt like his team had just lost the championship solely because of him.

“You can’t feel much worse than I did. Especially being the pitcher at the end,” he said.

Though Rebels player Cody Smith was happy about his team’s hit, he also felt bad for Jack and decided to walk over to comfort him. 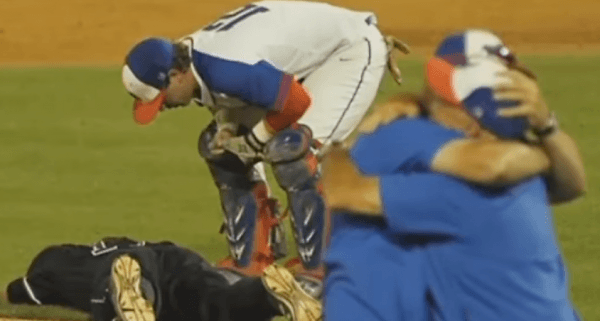 “I saw the heartbreak and the distress in all their players, but especially him, just lying almost lifelessly on the mound,” recalled Cody. “It just really got to me and I wanted to go over there and tell him everything was going to be alright.” 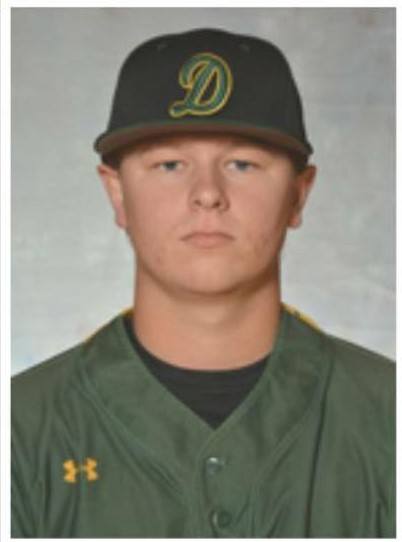 Cody’s teammate Michael McAvene rushed over to join him in helping Jack, who was touched by their support. 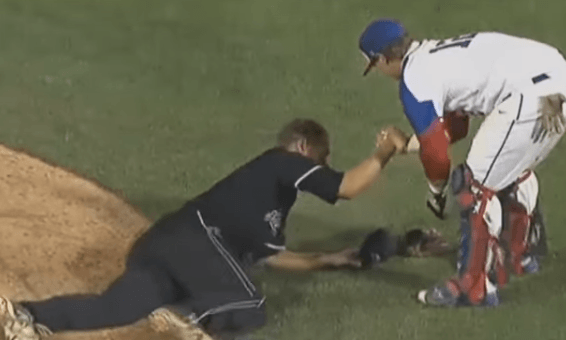 “The way that it ended that way, with that kind of sportsmanship, it just topped off the night, even though we lost,” Jack said.

This amazing act of sportsmanship and kindness has since gone viral, and it serves as a reminder to all of us of how we should really treat others. Check out the clip of what happened in the video below, and SHARE this story so your friends and family can see this as well!