On May 16, 1998, Azita Milanian was hanging out at her Pasadena, California home when she was invited out dancing by some friends. After thinking it over, Azita decided to decline the invitation and instead go out for a nighttime jog with her dogs.

Azita had no idea that in making this decision, she was about to save someone’s life and change her own in the process.

As Azita was jogging along the Altadena foothills, one of her dogs suddenly stopped and started digging at the side of a footpath. Puzzled by this, Azita ran over to see what he was digging at, and she was horrified by what she saw.

She discovered two little human feet sticking out of the ground, and at that very moment, the baby started crying.

“Please don’t die,” cried Azita, “I will never leave you. I love you.”

Wrapped in a towel, the baby had been both abandoned and buried alive.

“He grabbed my wrist and stopped crying,” Azita recalled. “It was very emotional. What kind of sick human would do something like that? He still had his umbilical cord hanging from his stomach.” 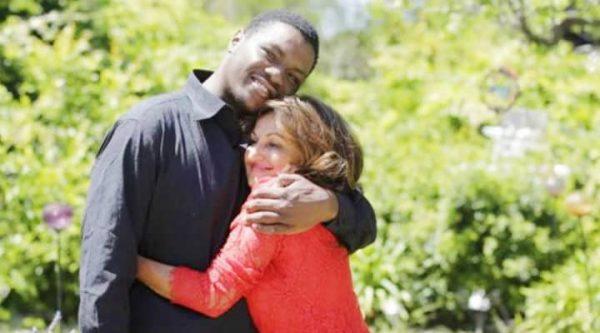 Azita rushed the baby to the hospital, where he was placed in intensive care. Though his body temperature had dropped dangerously low to 80 degrees Fahrenheit, the baby was able to survive. Hospital staffers watched over the baby and affectionately named him Baby Christian.

Though authorities launched a search for the baby’s mother and even offered a reward, she was never found. Police think the mother may have been an underage girl who panicked after giving birth.

Azita thought about adopting the baby, but she thought the case had gotten too much publicity and feared he would not be safe in her care. She visited him as often as she could, but she lost touch with Christian after he was adopted.

“I was hoping that he would find me, the same way we found each other that day,” she said.

Christian, now named Matthew Whitaker, had no idea he was adopted until he was 17, and when he heard about the woman who saved him, he knew he had to find her. A radio station found Azita for Matthew and organized a reunion, which ended up being very emotional for them both! 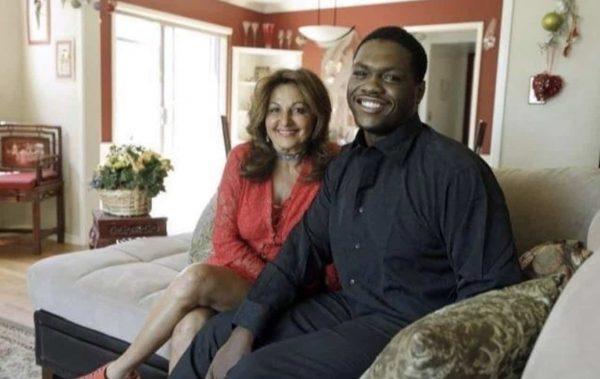 Azita was relieved to see that Matthew had grown up into an amazing young man. He told her that he had been adopted by a wonderful family, and he now refers to Azita as his angel.

“I’m here today. I’ve lived a great life, I was adopted into a great family. I couldn’t ask my parents for any more,” he said.

Listen to their full reunion below, and SHARE this story so your friends and family can see this as well!