Over the eight years Steve Harvey has hosted “Family Feud,” he has seen countless people win. However, he had never met  a winner quite like this one…

“Family Feud” is a fun game show in which the winners can walk away with lots of money, so it’s understandable that sometimes the winners show lots of emotion after they come out victorious. 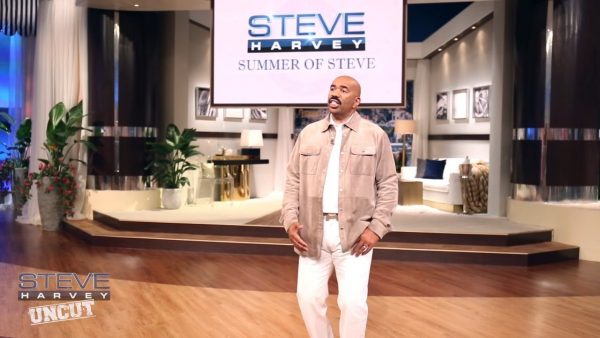 During a recent episode of the show, however, Harvey noticed that a man on one of the teams seemed more determined and nervous than any other contestant the seasoned host had seen before. The man was sweating so bad that producers had to have him change his shirt. A longtime comedian, Harvey initially wanted to joke about the man’s nerves, but something told him that something far more serious was going on here… 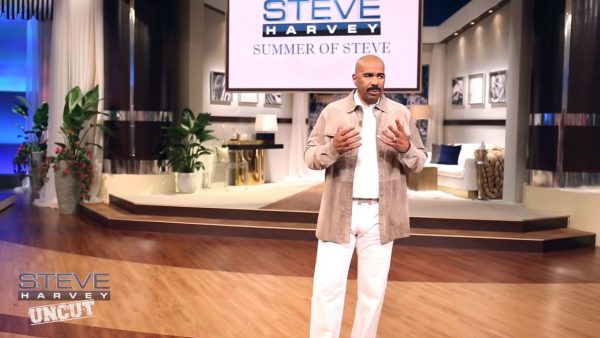 “He had played three days and they didn’t win the money, and he was just a wreck,” Harvey later recalled.

Finally, after three days, the man finally won $20,000, and he immediately burst into tears.

“He just fell on his knees, and he wouldn’t stop crying,”Harvey said.

While people are always happy to win, this kind of huge reaction is unusual on “Family Feud,” so when the show went to a commercial break, Harvey finally decided to ask the man what was going on. He was stunned by the response he got. 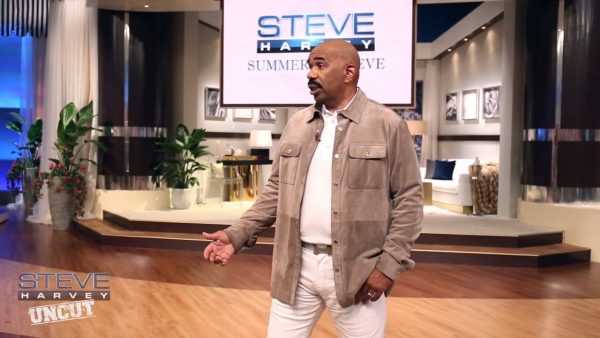 “Steve, I’m terminally ill. I’ve got three months to live, and because of my illness, I can’t get insurance. I need this money for my family,” the man told him.

Harvey was so touched by this that he knew he had to do something for the man. Without hesitating, Harvey told the man that he would be giving him an additional $25,000 out of his own pocket. The television host wanted to make sure that the man not only get money for his family, but also got the hope he needed himself as well.

Watch Harvey recount what happened in the video below, and SHARE this story so your family and friends can see it as well!