Sgt. Heather Kolke was on patrol as usual one day in Michigan when a homeless woman approached her asking for legal advice. Neither of the women knew that their lives were about to change!

The woman, whose name is Erin Harrison, admitted to the officer that she has two children and that they have no home, and she then asked if it is illegal to sleep in her own car. 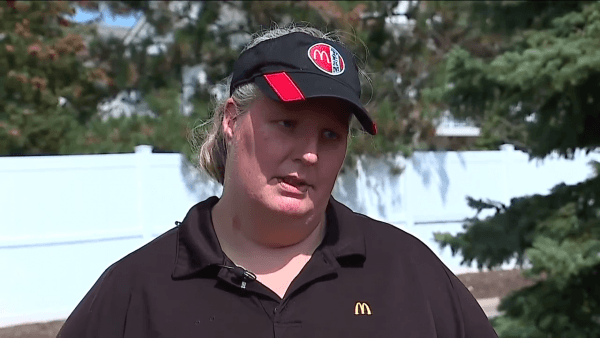 “I asked her if it was illegal to sleep in a car and to see just in case if we did have to,” Harrison said.

“So of course I started asking more questions of her and discovered she was going to be sleeping in the car tonight so she could get the kids to school in the morning. They were homeless,” the sergeant added.

Harrison told the officer that she was evicted from her home along with her two daughters, Hayden and Abbigale, because she couldn’t afford to pay the rent after her landlord raised it. 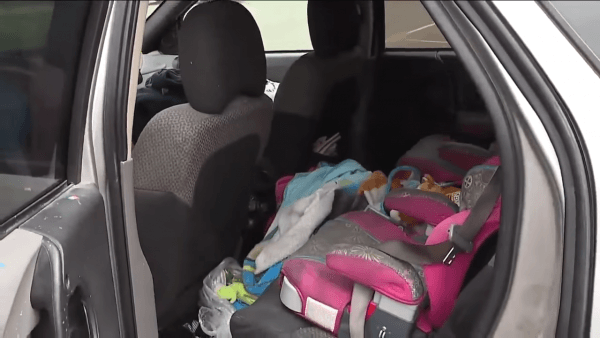 Harrison said that since then, her family had been living in her car, which she had been parking in the parking lot of her daughters’ elementary school. Though Harrison was working everyday at McDonald’s, she still did not have enough money to find her family a place to live. 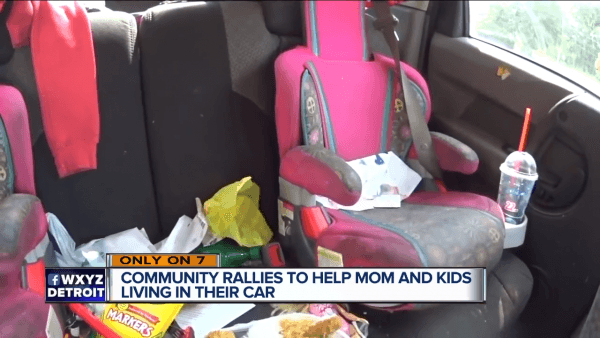 When Kolke heard their story, she knew she had to do something to help.

Kolke reached out to her own friends and family to raise enough money to get Harrison and her girls a hotel room so that they would at least have a place to stay. She also threw a birthday party for Hayden and Abbigale, who were about to turn nine. 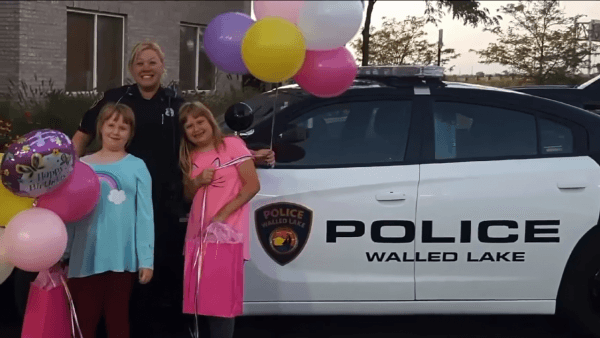 “I was already talking to the girls, telling them I wasn’t going to be able to do anything for their birthday,” Harrison said.

Thankfully, everyone came together to give the twins a birthday party they will never forget!

“Balloons donated by Party City, a cake from Buttercream Bakery. They said their favorite food was Pizza Hut. They donated pizza,” Kolke explained. 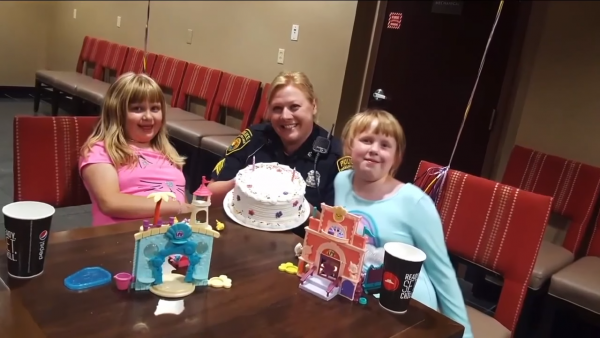 Walled Lake Mayor Linda Ackley was so touched when she heard about Harrison’s story that she went on the local television station to ask for help in getting this family a home. The local community quickly raised $2,500 for the family, and one person even offered to take Hayden and Abbigale on a $1,000 shopping trip for clothes and other necessities!

Harrison was incredibly touched by what the community had done for her family!

“I want to say thank you from the bottom of my heart,” she said. “It means the world to my girls to get somewhere. I feel like I was connected with Sgt. Kolke through God. It is a reminder there are good people in the world.”

This story serves as a reminder of just how important it is to help those who need it most! Find out more about Harrison’s story in the video below, and SHARE this story so your friends and family can see it as well!