Some neighbors seem to be just plain grumpy, as they seem annoyed by everything that is happening around the neighborhood. Over the holidays, however, the gruff exterior frequently breaks down to reveal the compassionate person who lives underneath the grouchiness.

This is exactly what happens in a touching new Christmas ad for Farmers Department Store! 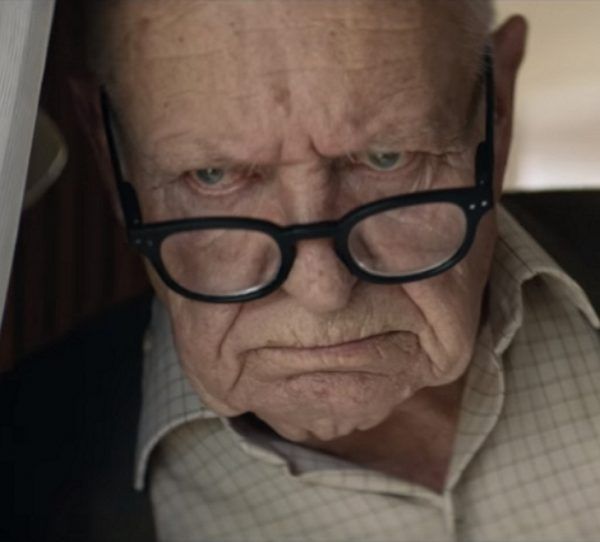 The commercial begins with a grumpy old man looking out his window, clearly very annoyed at what he sees happening outside. Those who live around him thinks he is an angry old guy, and they have no idea that he secretly plays Secret Santa!

When he sees one neighbor yelling at her son for breaking her coffeemaker, he secretly buys her another one. He disguises what he is doing by pretending that he is throwing the new coffeemaker away and casually asking if she would like it instead. 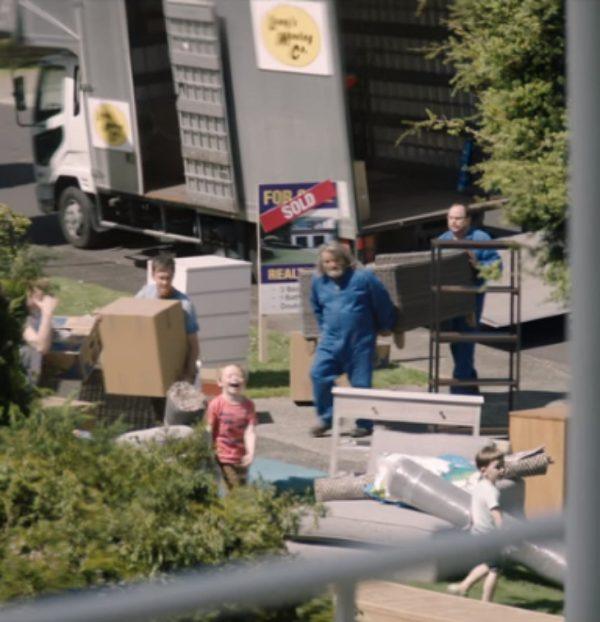 When he sees another neighbor carrying a crying baby in hot weather, he buys her a fan. The old man makes it seem as if the fan has been sitting in his shed and he really has no need for it.

The best part of the ad comes when a little boy discovers what he is doing and decides to flip the script on this Secret Santa. 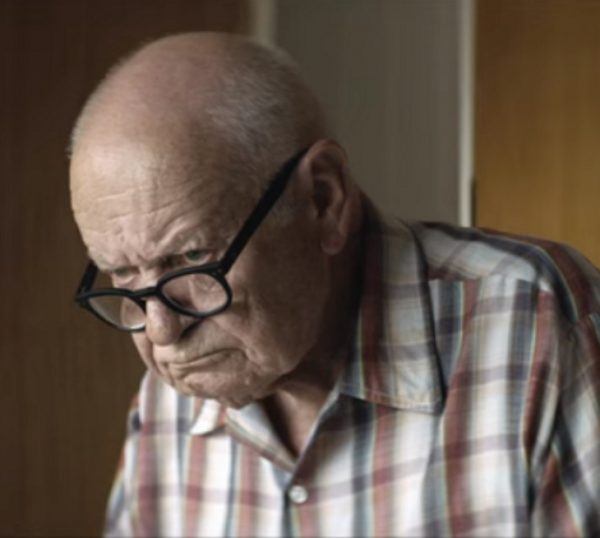 When Christmas finally arrives, the old man ends up getting a surprise that he was never expecting! The ad serves as a reminder of how important it is to be kind to our neighbors and always be charitable. Check out the full ad below, and SHARE this story so your friends and family can see it as well!