When He Offered a Ride to a Teen On a Freezing Road, He Wasn’t Expecting Him to Say This…

After a winter storm blew through the town of Evansville, Indiana, Art Bouvier headed over to the Cajun restaurant his family owns to throw down some ice melt in order to make sure it was safe for customers to get into.

As he was working outside the restaurant, he caught sight of a teenage boy walking through the snow-filled parking lot.

The boy approached Art and asked how far it was to 10th and Sherman.

“I told him it was quite a way away. At least 6 or 7 miles. I suggested that he would be far better off on the bus then on foot, especially in all this ice and slush. He thanked me and continued on,” Art recalled in a viral Facebook post, adding that the boy’s response left him surprised.

“He could have asked me for money for a bus. In fact I quite expected him to. He didn’t. He just started walking.” 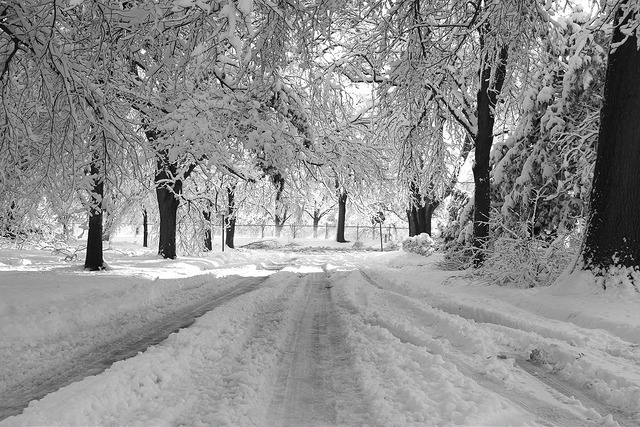 When Art finished his work 15 minutes later, his wife Colleen picked him up and they headed the same direction the boy was going.

When they saw the boy, Art had his wife pull over so that they could offer him a ride. The grateful boy got into the Bouviers’ vehicle, at which point they learned his name was Jhaquiel Reagan. What he said next left the couple stunned.

“Jhaquiel was waking from 42nd and Post to an interview at 10th and Sherman. For a potential (but not guaranteed) minimum-wage job. In this weather,” Art wrote.

“Walking, because he couldn’t afford the bus. He had actually planned his time well and the interview was still 2 hours away.” 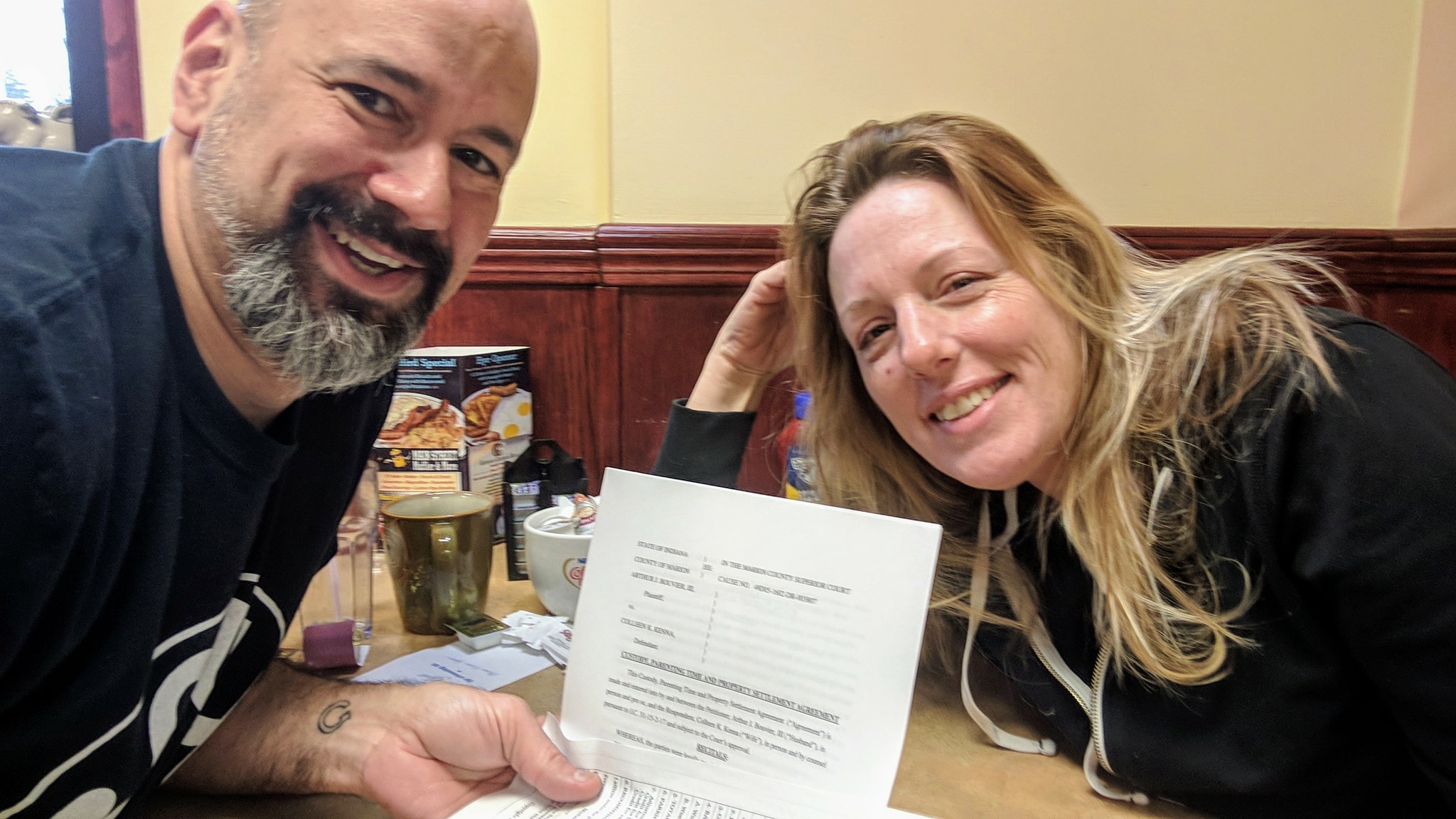 Art and Colleen drove Jhaquiel all the way to his interview and made sure to get his phone number before he left.

Though Art advised the boy to go to the interview as he planned, he also stunned Jhaquiel by telling him that he was going to see about hiring him at his own restaurant so that he would only have to walk three miles instead of ten.

What Jhaquiel didn’t know was that Art had already hired him in his mind, and that the teen would start work the very next Monday!

Art wasn’t about to let a potential employee with this kind of determination slip through his fingers!

“It’s been a while since I’ve met someone so young with a work ethic like that!” Art wrote. 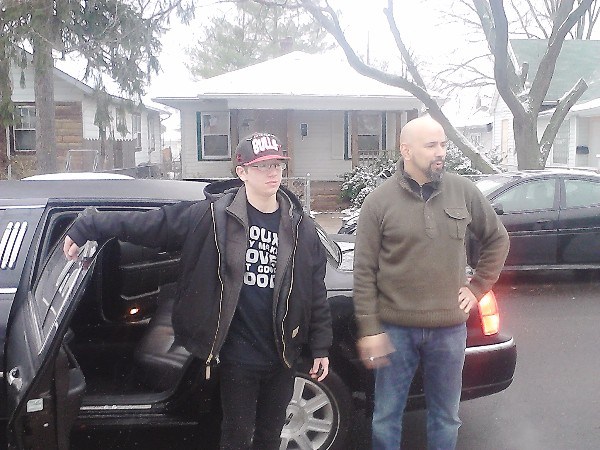 Art later learned that Jhaquiel’s mother had recently passed away, and the teen had been struggling to support himself.

Thanks to this chance encounter, however, Jhaquiel is now working for Art and has a very bright future ahead of him!

This just goes to show that one small act of kindness can set events in motion that change a person’s life forever.