Anyone who has a sibling knows the tight bond that brothers and sisters share. Recently, the internet brought together a brother and sister who had been separated for their whole lives, and the two then learned a shocking secret their mother had been hiding for years.

As an adopted child, Christina Housel grew up not knowing anything about her birth family. It wasn’t until she became a mother herself that she decided she had to learn more about her birth mother and possible siblings.

Christina eventually learned that she had a brother named Lyles James Berryman, and she travelled from Arizona to Washington to meet him. When they first laid eyes on each other, it became obvious that they were related, as they looked very much alike. 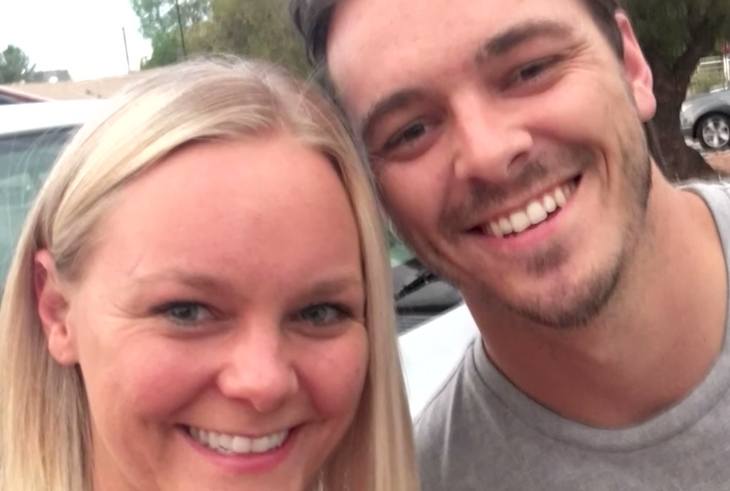 Christina learned that Lyle had actually lived with their biological mother for some time when he was young. Sadly, their mother passed away years ago, but before her death, she told Lyle that she had also given up his twin sisters for adoption.

Lyle and Christina then teamed up to find the girls, posting a photo of themselves on Facebook holding sheets of paper that read, “Just met after 30 years. Still looking for twin girls born in Florida around May or April 1992–94.” 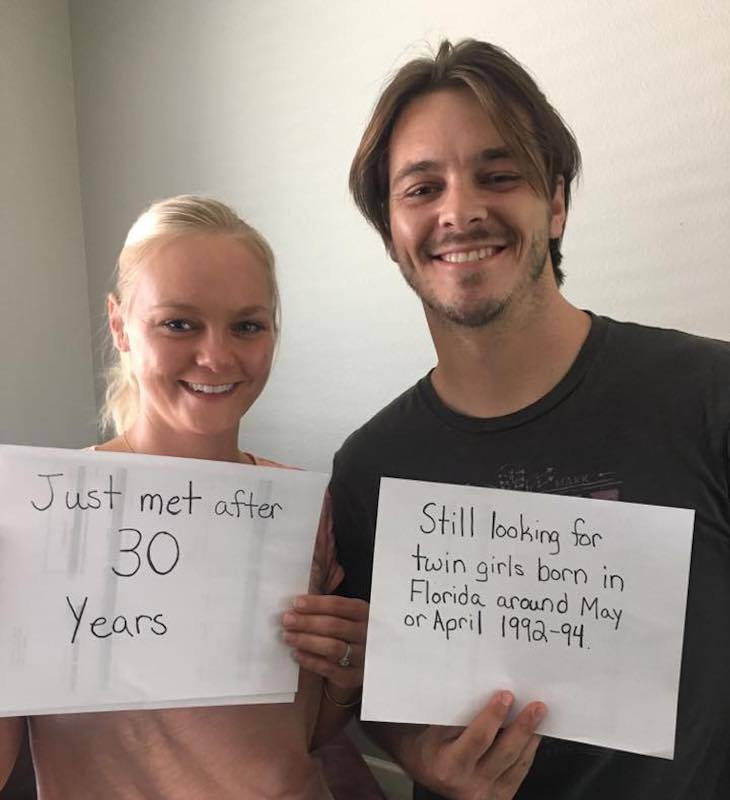 The photo quickly went viral and caught the eye of twin sisters Lauren Rutherford and Ashley Bo, who wondered if they could be the girls being looked for. They noticed they bore a striking resemblance to Christina and Lyle, so they contacted their brother and sister and made plans to meet up. 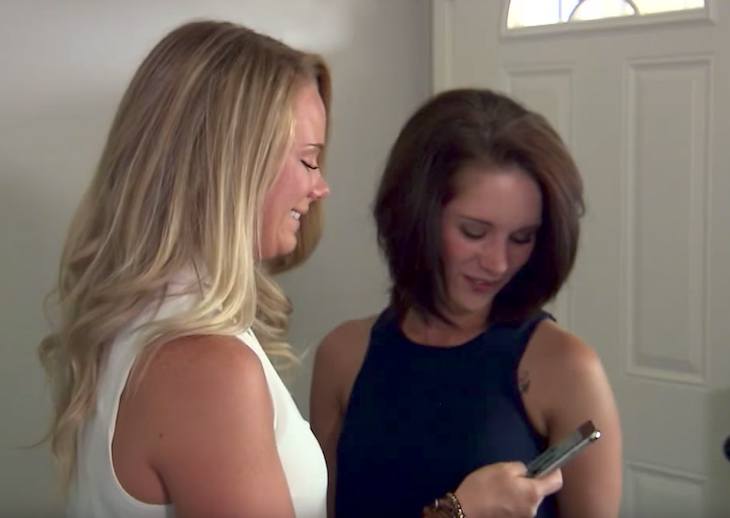 When the four finally did meet, they confirmed that they are indeed siblings!

Perhaps the most shocking part of this story is the similar lives the four siblings led. Christina is a member of the Navy, while Lyle is an Army veteran who did a tour in Iraq, and Ashley’s husband is a current member of the Air Force. This family really knows how to serve their country! 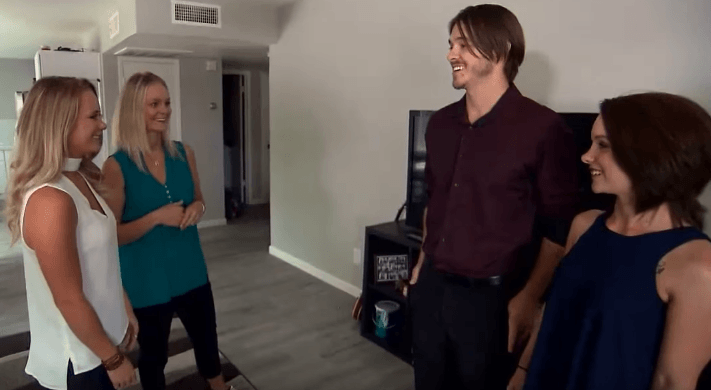 We’re so glad this family found each other after 30 years apart! Watch their heartwarming reunion in the video below!

Sharon Osbourne, 67, Reveals That She And Husband Ozzy, 71, Still Have Sex A ‘Couple Of Times A Week’