Photos Of Heath Ledger’s Daughter Leak – She’s All Grown Up And Looks Just Like Her Dad!

It’s been ten years now since Australian actor Heath Ledger passed away in his New York City apartment from a accidental drug overdose, leaving a void in the world of Hollywood that has never been filled. One of the most heartbreaking aspects of his death was that he left behind a baby girl named Matilda with his former girlfriend Michelle Williams, who is also a famous actress.

Since Ledger’s death, Williams has kept Matilda out of the public eye as much as possible. Now, however, photos of the now-12 year-old Matilda have surfaced, and everyone has noticed that she looks exactly like her father. 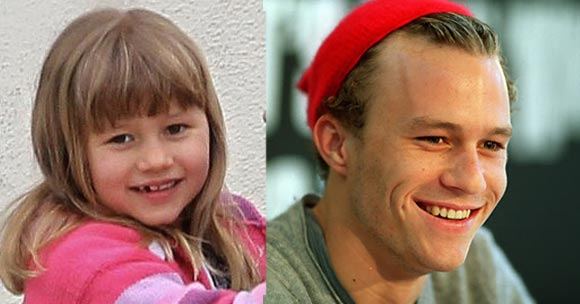 When Matilda was born, Ledger could not help but gush about her, making it clear that he had every intention of being a major presence in her life.

“Matilda is adorable, and beautifully observant and wise. Michelle and I love her so much. Becoming a father exceeds all my expectations. It’s the most remarkable experience I’ve ever had—it’s marvelous,” Ledger told InTouch in 2005.

Gerry Grennell, Ledger’s friend and dialect coach, said that the actor thought about Matilda constantly during the final weeks of his life. 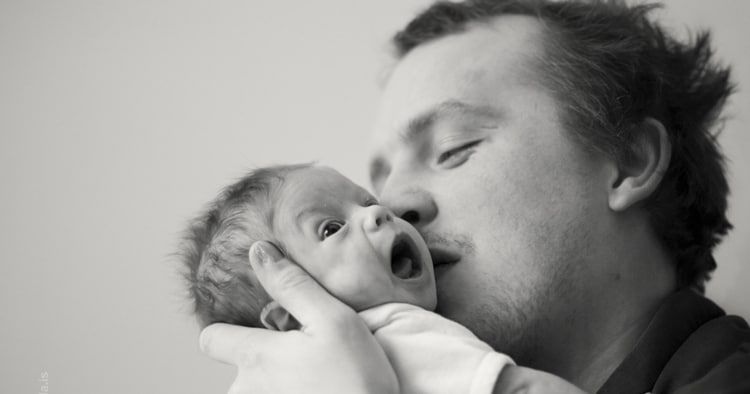 After Ledger’s death, Williams released a statement that mentioned Matilda.

“Please respect our need to grieve privately,” she said. “My heart is broken. I am the mother of the most tender-hearted, high-spirited, beautiful little girl who is the spitting image of her father. All that I can cling to is his presence inside her that reveals itself every day. His family and I watch Matilda as she whispers to trees, hugs animals, and takes steps two at a time, and we know that he is with us still. She will be brought up in the best memories of him.” 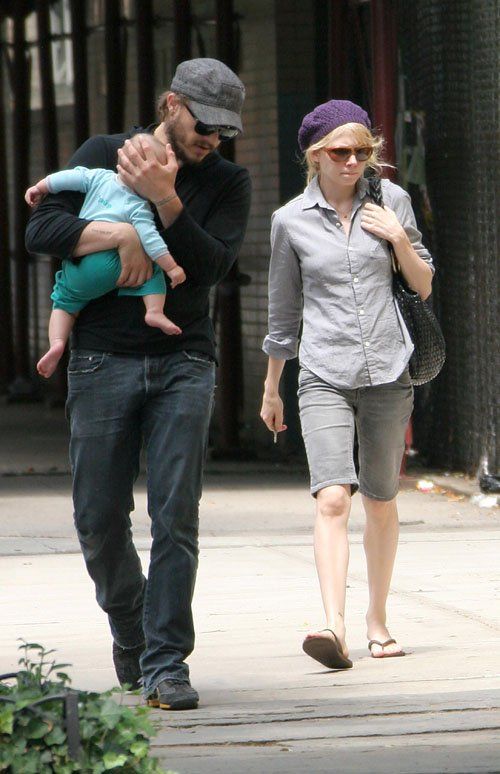 A year ago, Williams opened up about what it was like to raise Matilda alone.

“In all honesty, for pretty much everything else, I feel like I’m a believer in not fighting circumstances, accepting where you are and where you’ve been. In pretty much all senses but one,” Williams said. “I would be able to go totally down that line of thinking were it not for Matilda not having her dad. You know, that’s just something that doesn’t… I mean, it just won’t ever be right.”

The most recent photos of Matilda show that she looks almost exactly like her father. 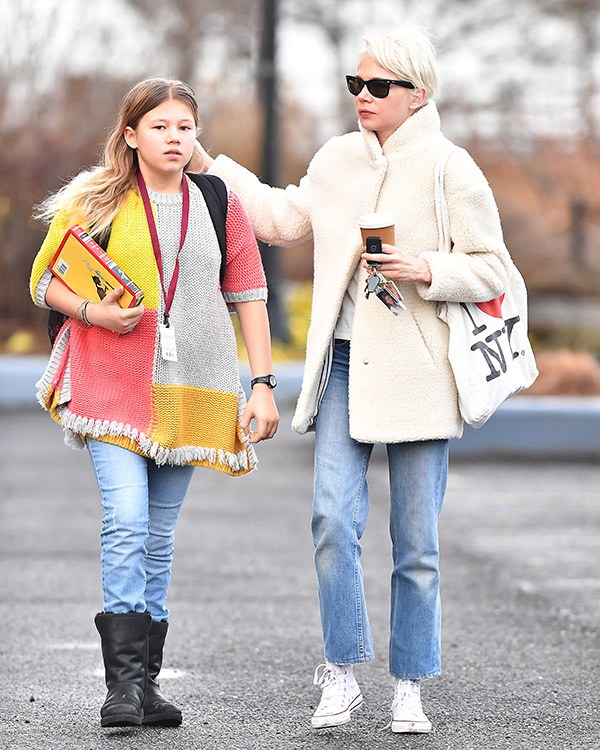 We’re so glad that Ledger is able to live on through his daughter Matilda. God bless you, Matilda, and know that your father is always watching over you from above!