Though what happened in Parkland was an unspeakable tragedy, one story of heroism is emerging that reminds us all what good there still is in the world. 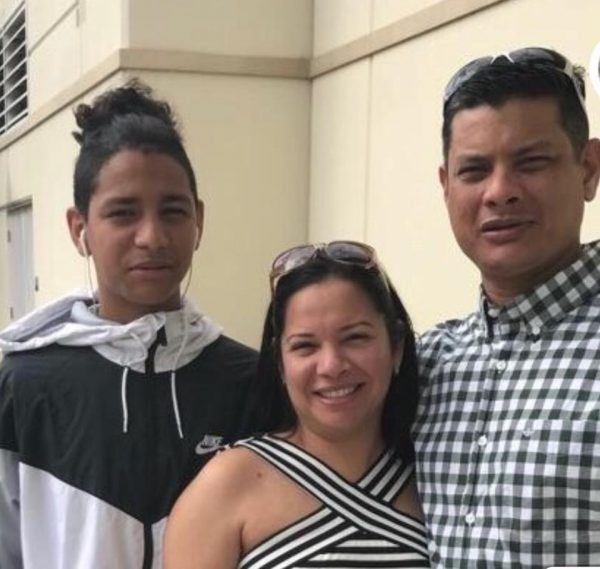 When gunshots broke out at the school, 15 year-old Anthony Borges bravely braced a classroom door with his body to keep his fellow students safe. His actions made it impossible for the gunman to get inside the classroom, but the teenager ended up getting shot five times with the shooter’s AR-15, causing him significant and serious damage.

Anthony was rushed to the hospital immediately after the shooting. There, he showed once again what a fighter he is by persevering despite his injuries.

“He’s doing OK now . . . This kid is an athlete, and he’s obviously in very good shape. He has grit and is super tough—and that’s what it takes. He’s defied all odds, and he continues to do so,” said Anthony’s lawyer, Alex Arreaza. 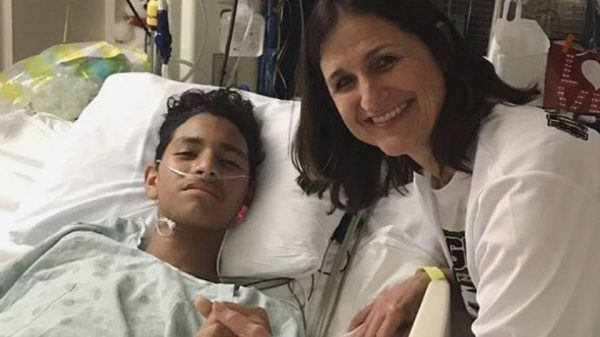 A Go Fund Me page that was set up for Anthony has already raised over one million dollars. Thanks to his fighting spirit, Anthony’s condition has already improved from critical to fair after multiple surgeries.

Anthony had only moved to Parkland three years ago from Venezuela, and he had planned to play soccer at Barca Academy in Fort Lauderdale, which is run by the Futbol Club Barcelona based out of Spain. When the team heard of Anthony’s heroism, they sent along a signed club jersey to boost his spirits. 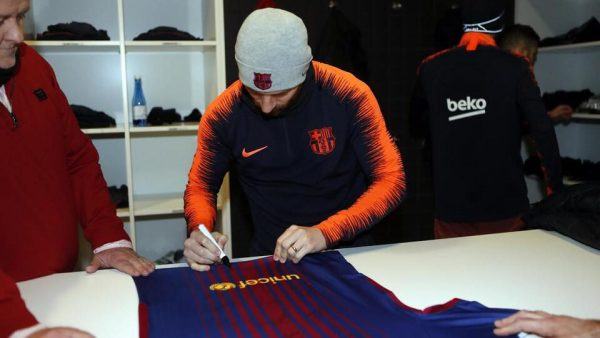 Anthony just had his final surgery, and if everything keeps going well, doctors say he could be on his way to a full recovery. Though his GoFundMe page has raised a million dollars, doctors have warned that his final medical costs will be even more than that, so he still needs all the donations that he can get. 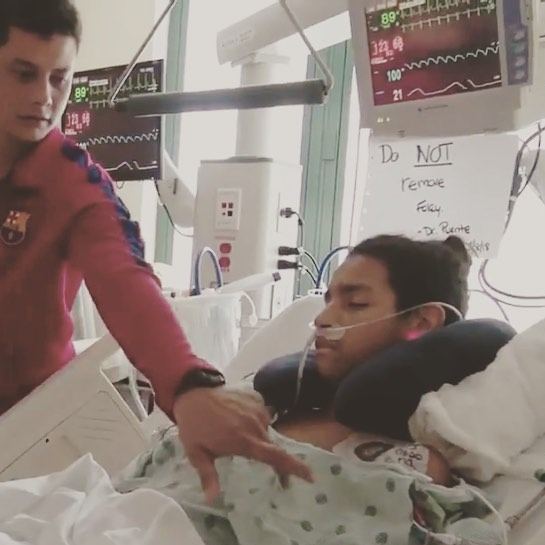 Anthony’s bravery has shown the world that even in the face of unspeakable evil, humans can still do amazing things. Please say a prayer for Anthony, and SHARE this so we can spread his story!