When 13 year-old Abu took the stage to audition for “The Voice Kids Belgium,” everyone was stunned when he decided to perform Celine Dion’s hit song “My Heart Will Go On.” Nobody thought somebody so young could pull off a song this big, but Abu immediately silenced these naysayers in a huge way.

The song has been a hit ever since it was featured in the blockbuster movie “Titanic,” eventually becoming one of the bestselling singles of all time. This meant that Abu had some big shoes to fill, but he did not disappoint!

As soon as Abu began to sing, judges Josje Huisman and Laura Tesoro started smiling, as they knew a star was in their midst. 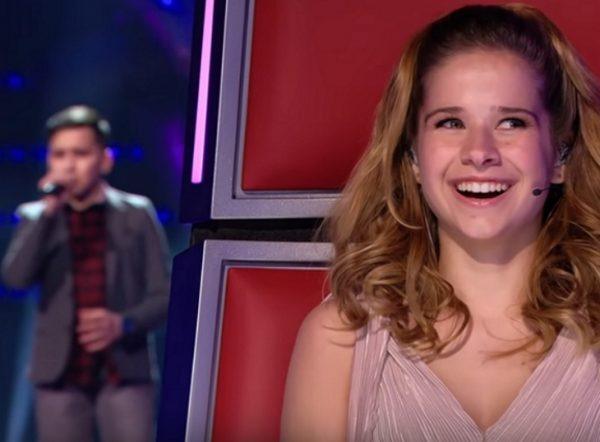 Abu had barely finished one sentence when all three judges hit their buzzers and spun their chairs around. Nobody wanted to let this young teenager slip through their fingers! By the end of the song, the judges were all on their feet along with the audience, who could not get enough of Abu’s performance! 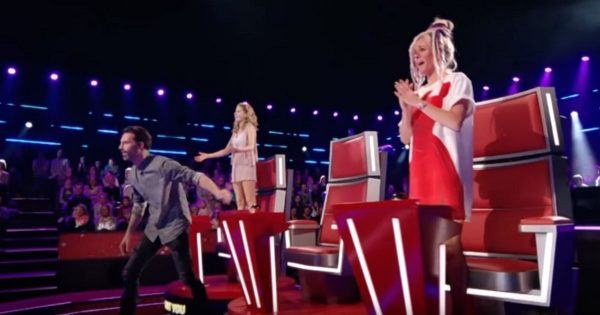 Be sure to watch for the 1:45 mark, when Abu effortlessly hits the high notes that would make Celine proud!

When Abu finishes his performance, judge Sean Dhondt walks out onto the floor and sits down cross-legged in front of the boy as he nervously grins. The judge then applauds Abu and gives him the high five he deserves! 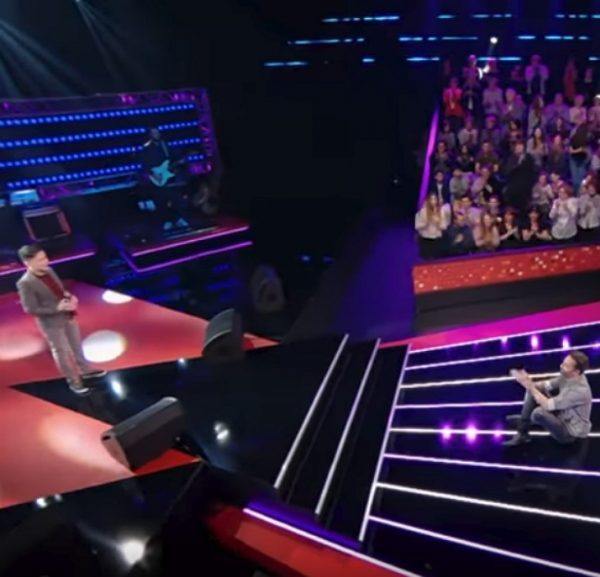 We can’t wait to see where Abu’s career goes! SHARE this story so your friends and family can see this as well!