Wednesday night is always very special at Frenchy’s Chicken in Houston, Texas, as it is the night the restaurant offers a two-piece fried chicken special accompanied by delicious, warm sides. The line is always huge on Wednesday evenings, so Frenchy’s restaurant manager Ahmed Elmadhoun is prepared for a large crowd on that day of the week. 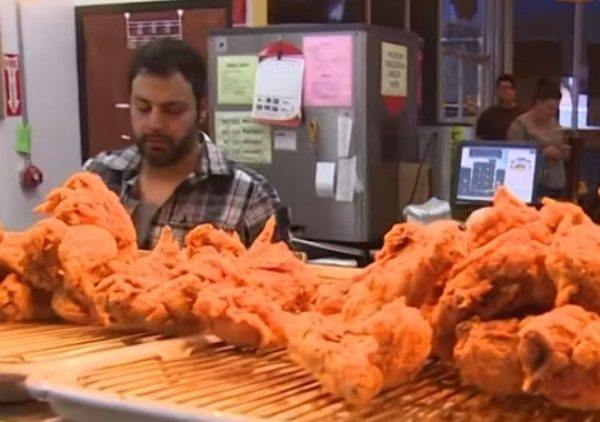 On a recent Wednesday night, Lowe Petties and her husband Andre stopped by Frenchy’s to have dinner with their daughter Journee. As they stood in line, they noticed a visibly upset older woman waiting in line with a 3 year-old girl. The woman eventually asked to speak to Ahmed privately, at which point she asked if she could order a fried chicken special for her granddaughter, who she said was starving. The desperate woman asked if she could pay Ahmed the next day when she got her tax return, since she had no money.

The woman had eight grandchildren at home, and she had run out of food, gas, and money. Out of options, she told Ahmed that she would leave her ID, social security card, and whatever else he wanted with him if he would just feed her granddaughter, swearing that she would return to pay him back the next day. Many restaurant managers would have balked at this proposal and turned the woman away, but not Ahmed… 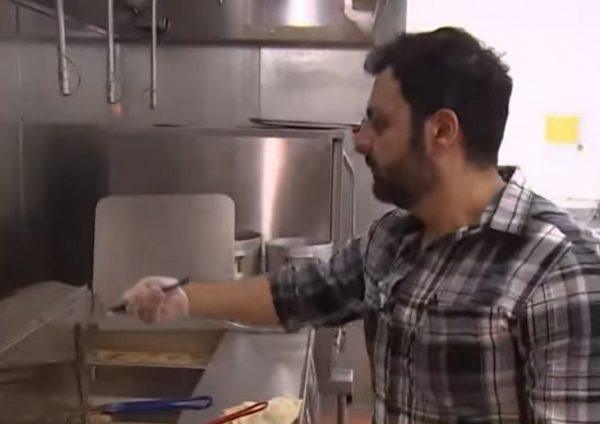 Not only did Ahmed buy food for the woman and her granddaughter, he also bought 25 pieces of fried chicken, along with a family-sized serving of fries and greens, for her to bring home for her family. Spending his own paycheck on the food, he even threw in some bread, drinks and cake for the family in need. Lowe was touched when she saw what Ahmed did, but it’s what he said to the woman after that really melted her heart.

“He told her you owe me nothing and if you get hungry tomorrow, come back,” Lowe recounted on Facebook.

That’s when Lowe and Andre knew they had to do something for the woman as well, so they went with the woman to put gasoline in her car. 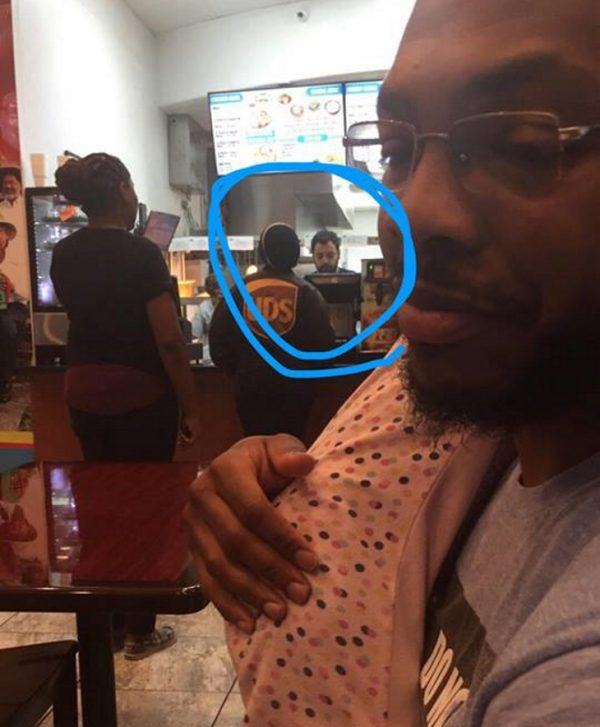 Ahmed said that the woman was overwhelmed with gratitude for the help she was given.

“That makes me really happy they went home and all ate,” he said. “We all need a little help now and then.”

We need more good people in this world like Ahmed, Lowe, and Andre! Find out more about their story in the video below and please SHARE so your friends and family can see this as well!