An unnamed logger was out working in the woods back in 2011 when he caught sight of two baby deer lying on the side of the road. As he pulled over to do a welfare check on them, he noticed the infants were laying around 20 feet apart from one another.

The logger figured that their mother was nearby looking for food, and the babies decided to take a little rest as they waited for her to come back. 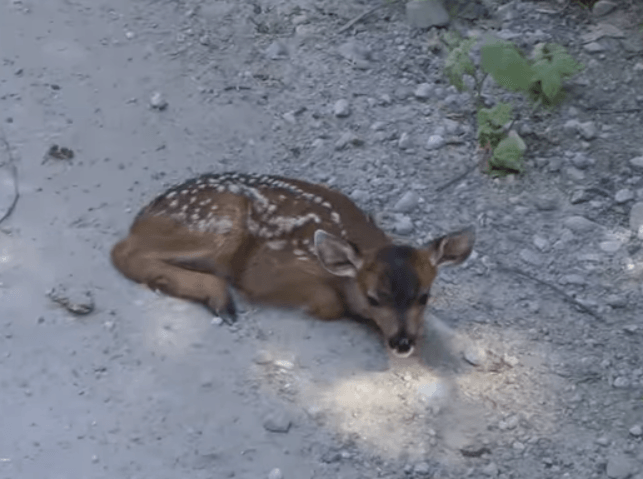 Clearly, these babies are not old enough to know that there are predators all around the forest who would love to come upon two unsuspecting deer such as them, as they barely moved as the logger approached them.

In fact, the smaller deer was so naive and trusting that he actually walked right up to the logger! As he sticks his tongue out at the 1:41 mark of the video, he even seems to think the logger is his mother! 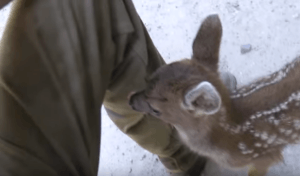 “No, I’m not who you think I am,” the logger tells the tiny deer, trying to make it clear that he is NOT his mother! The logger then leads the babies off the road into the foliage to make sure they were safer, as he figured their mom would be back at any moment. 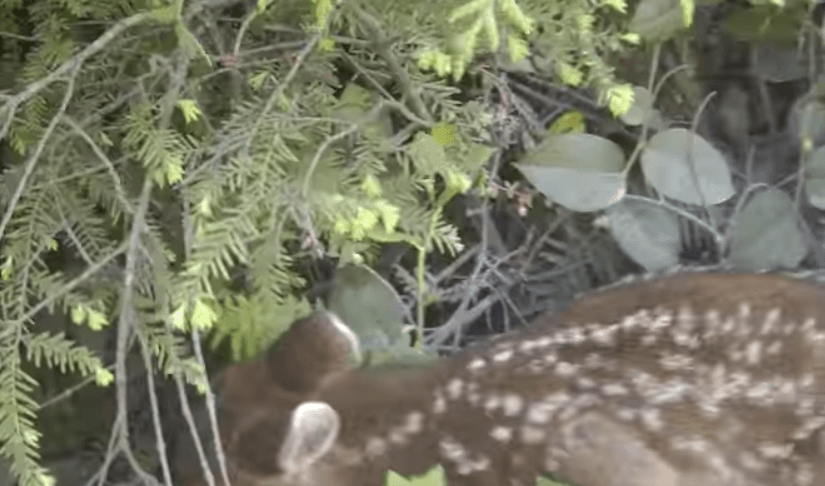 Watch the cute video below and SHARE it so your family and friends can enjoy it as well!