The world was stunned earlier this year when the 13 Turpin siblings were rescued from their parents’ “House of Horrors” in Southern California. Since the siblings were abused and isolated from the world for their entire lives, nobody knew quite how they would adjust to the freedom of the real world.

Now, an update has come in about these brave siblings that has come as a huge relief to their supporters.

All but the youngest of the 13 children, aged 2-29, were tortured, starved, neglected, shackled, and imprisoned for most of their lives. Since they were rescued on January 14, the six children and seven adults have been undergoing physical and psychological treatment at two hospitals in the city of Riverside. The siblings have needed treatment for  long-term malnutrition, inadequate knowledge about normal life, and the inability to make their own decisions. 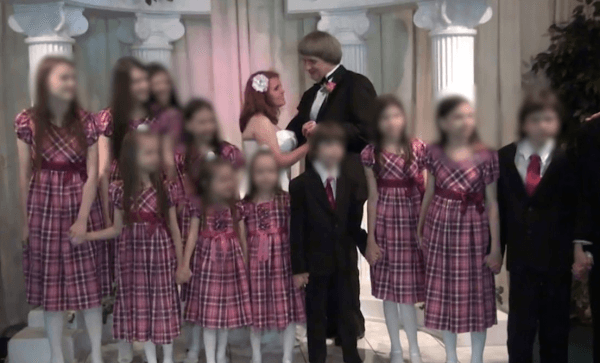 After they were released from the hospital, the siblings were split up, since no place was equipped to take the six that are still under 18. The two youngest children were sent to one foster home while the four older children were sent to another. Meanwhile, the seven adult siblings have been moved to a rural home where they are being supervised by a public guardian and their lawyer. The siblings have spent much of their time watching popular movies and keeping in touch with each other via Skype.

Corona Regional Medical Center CEO Mark Uffer said it was tough for hospital staffers to see the Turpin kids go. The adult Turpin siblings had been treated at this facility, and they had made a true bond with staffers there.

“There were some tears flowing, both for the staff and the Turpin children,” he said. “They said they loved us, they were going to miss us, they hoped to see us soon. We’re hopeful they can now learn a lot of life skills, from shopping for groceries to cooking. For all the things that have allegedly been done to them, they still have the capacity to love and trust people who have been good to them. Their spirit has not been crushed.” 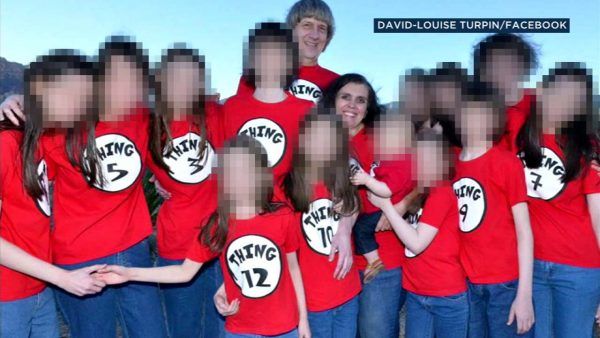 “The adult siblings want to be known as survivors, not victims,” said their attorney, Jack Osborn. “They’re joyful, warm, considerate. It’s not all about them. They want to hear what’s going on with you and me and my family. It’s just really fun. It’s fun to be around them. Of course, they’re really full of joy about their life and the things they get to experience right now. They want to do things for themselves and they want to start having independent lives where they’re responsible for themselves. That’s the goal and that’s what everyone is working toward.”

We wish these brave siblings the best of luck! Please keep the Turpin siblings in your thoughts and prayers!